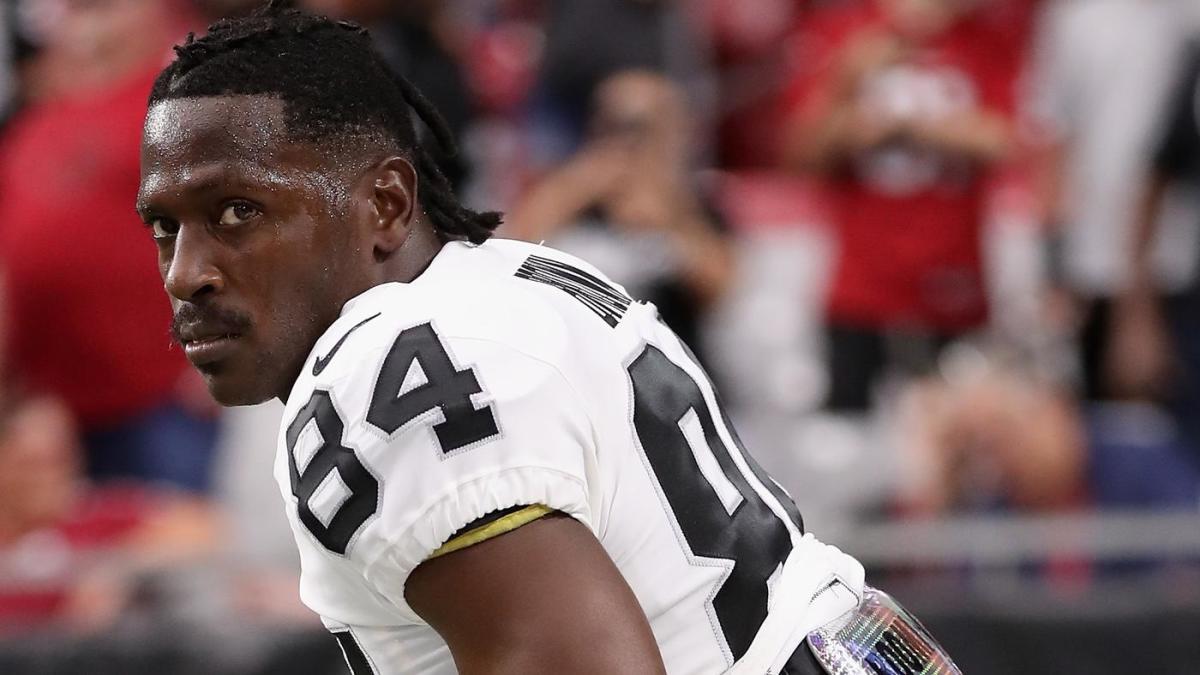 After nearly three weeks of drama, Antonio Brown’s helmet saga appears to finally be over, and somehow, the Raiders receiver might have ended up as the biggest winner in all of this.

The latest escapade in the helmet story took place on Sunday when Brown lost his second helmet grievance, which he had filed last week. However, unlike last time, when Brown reportedly threatened to retire if the NFL didn’t let him wear the helmet of his choice, there apparently will be no retirement threats this time around. Instead, it seems that Mr. “Business is Boomin'” has decided to turn all this helmet drama into a business opportunity.

According to Brown’s agent, Drew Rosenhaus, the receiver has decided that since his beloved Schutt AiR Advantage is banned, he’s now going to let a company make him a custom helmet and then also let that company pay him to wear it.

“As a result of all the publicity accrued from our efforts to get him to wear that helmet, he has multiple offers on the table right now from various companies to custom-make a helmet for him and pay him quite a bit of money,” Rosenhaus told Sirius XM NFL Radio, via NBC Bay Area. “We have found, without getting into specifics, some very suitable alternatives. We’re very excited. Antonio will be wearing a helmet. He won’t be missing any time, and he’ll be getting paid a lot of money to do so. It’s sort of a happy ending, even though he won’t be able to wear the old helmet.”

If this proves one thing it’s that pouting sometimes works. If Brown would have quietly stopped wearing his banned helmet and switched over to his new helmet, he wouldn’t have landed this potential sponsorship deal. Although Brown would clearly prefer to be wearing his old helmet, the giant check he’s about to receive for wearing the new one will probably make that helmet more tolerable.

The fact that Brown has finally found a helmet isn’t the only good news Rosenhaus shared this week. Apparently, Brown’s frost-bitten feet are also no longer an issue.

“The helmet and the foot, all that is behind him now,” Rosenhaus said. “He’s entirely focused on football and is ready to have another prototype Antonio Brown season. He’s going to flourish with Jon Gruden and Derek Carr. I’m very excited for him moving forward.”

The Raiders are probably also excited to be moving forward and there’s a good chance they’d probably prefer to never talk about either of these situations ever again.