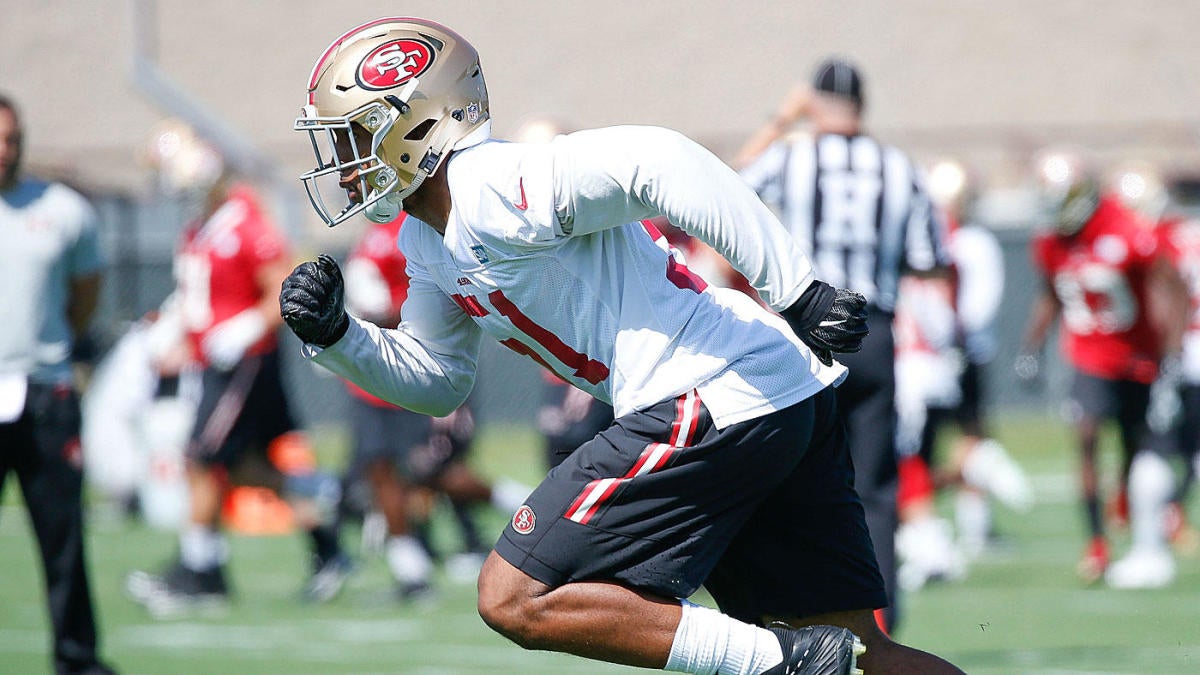 The San Francisco 49ers said goodbye to a relatively big name from their offseason roster on Tuesday, announcing ahead of the 2019 season that outside linebacker and former Super Bowl MVP Malcolm Smith has been released.

Originally a seventh-round draft pick of the Seattle Seahawks, Smith is perhaps best known for his breakout during the 2014 playoffs, in which he intercepted Richard Sherman’s famously tipped pass to Michael Crabtree in the NFC Championship and then returned a Peyton Manning interception 69 yards for a touchdown in Super Bowl XLVIII against the Denver Broncos.

The eight-year veteran, who turned 30 this summer, appeared in just 12 games for San Francisco, however, after signing a reported five-year, $26.5 million contract in 2017.

The Niners may have tipped their hand at linebacker earlier this offseason when they spent big bucks on former Tampa Bay Buccaneers veteran Kwon Alexander, but after registering just two tackles through San Francisco’s first three preseason games this month, Smith appeared on the outside looking in for the 2019 season. A torn pectoral muscle sidelined him for his entire first season with the 49ers, and he managed just five starts a year ago, posting his lowest tackle total in six seasons.

Despite his recent injury history, Smith could easily find a new home before the start of the new season. With the Niners absorbing a dead salary cap hit of $4.2 million, the veteran will take his 51 career starts right into the open market. After four years in and out of Seattle’s lineup, the USC product logged career-high marks as a two-year regular with the Oakland Raiders from 2015-2016, posting back-to-back 100-tackle seasons at outside linebacker.