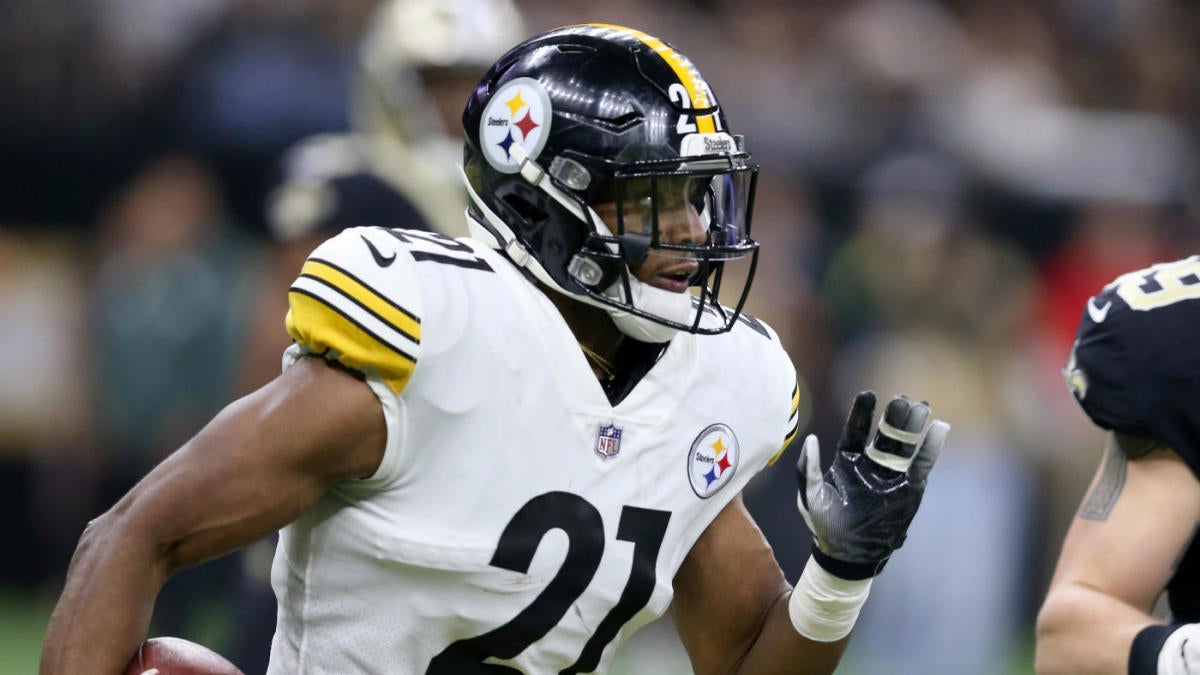 Sean Davis, the Pittsburgh Steelers longtime starting safety, sustained an ankle injury during the end of the first half of Sunday’s preseason game between the Steelers and Tennessee Titans.

Davis, who was able to leave the field under his own power after sustaining the injury, assured reporters after Sunday’s game — an 18-6 Steelers victory — that he will be good to go when Pittsburgh heads to New England to take on the Patriots in Week 1 of the regular season.

“I’ll be ready for New England,” Davis said, per Joe Rutter of the Pittsburgh Tribune-Review. “Can’t miss that one.”

This upcoming season is a pivotal one for Davis, a second round pick back in 2016 who is entering the final year of his rookie contract. Ed Bouchette of The Athletic recently reported that the Steelers are not going to discuss a new contract for Davis until next offseason.

A versatile player who saw time at several positions during his time at Maryland, Davis saw extensive snaps at cornerback during his rookie training camp before being switched over to strong safety at the start of the regular season. Davis became Pittsburgh’s starting strong safety by midseason, starting in nine of the team’s 16 regular season games while helping the Steelers win their second consecutive AFC North division title after a 4-5 start. Davis won the Joe Greene Great Performance Award (the award annually given to the team’s top rookie) at the end of the 2016 season.

Following an underwhelming 2017 season, Davis played mostly positive reviews in 2018, his first season as Pittsburgh’s starting free safety after Terrell Edmunds, the team’s first round pick last spring, took over as the Steelers’ new starting strong safety. While his interception total slipped last season, Davis remained one of the team’s leaders in tackles while helping Pittsburgh finish 10th in the NFL in passing yards allowed.

Davis’ health is critical to the Steelers this season, with free safety being Pittsburgh’s lightest position in terms of depth entering the regular season. Behind Davis on the depth chart is Marcus Allen, a 2018 fifth-round pick who appeared in just two games last season. Kameron Kelly, a versatile defensive back and former Alliance of American Football standout, is currently behind Allen on the depth chart. Rounding out Pittsburgh’s depth chart at free safety is P.J. Locke, an undrafted rookie out of Texas who is still fighting for a spot on the Steelers’ first 53-man roster.

Davis knows first-hand how hard it is to beat Tom Brady and the Patriots. Matched up against Brady and the Pats in the 2016 Championship Game, Davis, a rookie at the time, watched as Brady threw for 384 yards and three touchdowns in New England’s 36-17 victory. Davis was picked on time and again by Brady the following season during New England’s Week 15 match up in Pittsburgh. With Davis primarily guarded Rob Gronkowski, New England’s former tight end caught nine of 13 targets or 168 yards in the Patriots’ come-from-behind victory over Pittsburgh.

Davis and the Steelers finally overcame Brady last season, with Pittsburgh holding the Patriots’ offense to just 10 points in a Week 15 victory at Heinz Field. While he completed 25-of-36 passes, Brady was held to 279 passing yards and one touchdown while throwing a costly red zone interception to Steelers cornerback Joe Haden late in Pittsburgh’s victory.

September’s matchup between the two teams will be at Gillette Stadium, a place where the Steelers have never beaten a Patriots team with Brady under center. Including the playoffs, Pittsburgh is 0-5 against Brady-led Patriot teams at Gillette that includes a 28-21 victory on the opening night of the 2015 season.