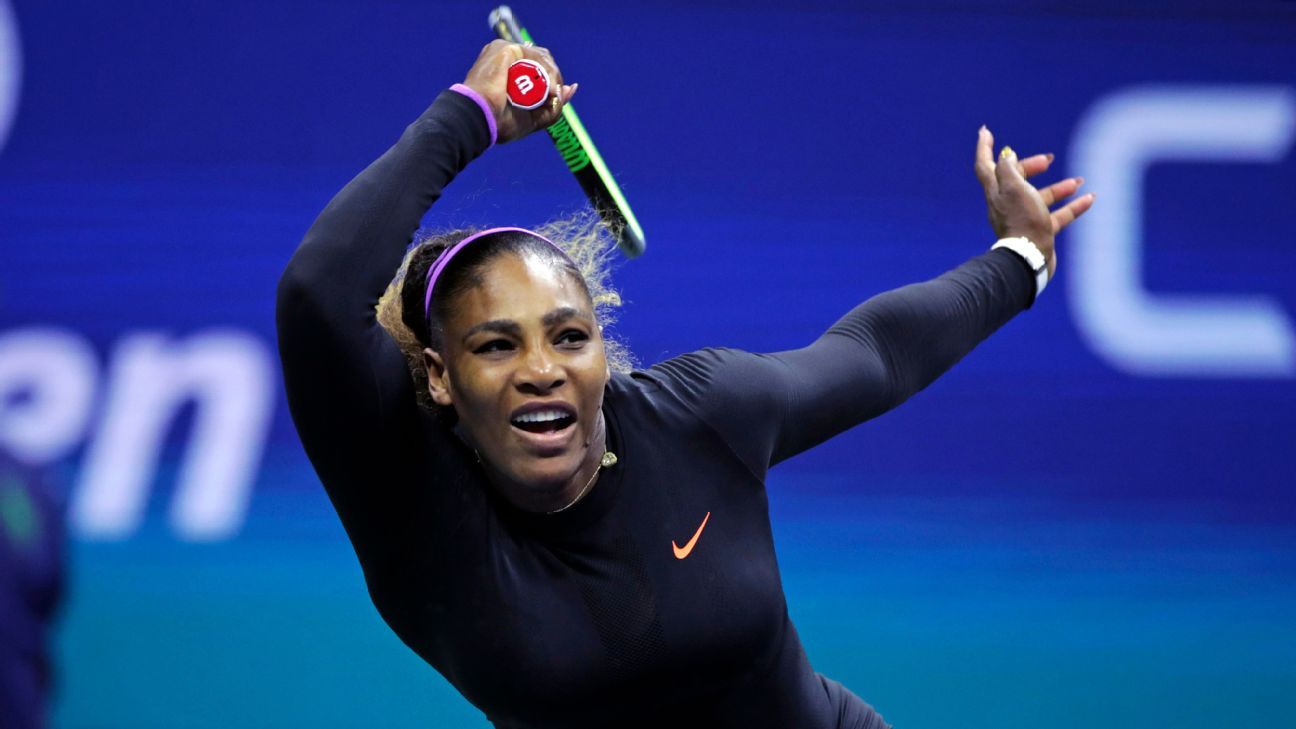 Serena Williams‘ first US Open meeting with Maria Sharapova turned out like every other matchup they’ve had in the past 14 years.

Williams rolled into the second round with a 6-1, 6-1 victory, beating Sharapova for the 19th straight time and taking a 20-2 lead in their rivalry.

Williams, the No. 8 seed, took control by winning the final five games of a 24-minute opening set, then the first two of the second set. She took away Sharapova’s only real chance to make it close by fighting off a couple of break points while serving with a 2-1 lead.

Sharapova hasn’t beaten Williams since a pair of victories in 2004, including at Wimbledon.