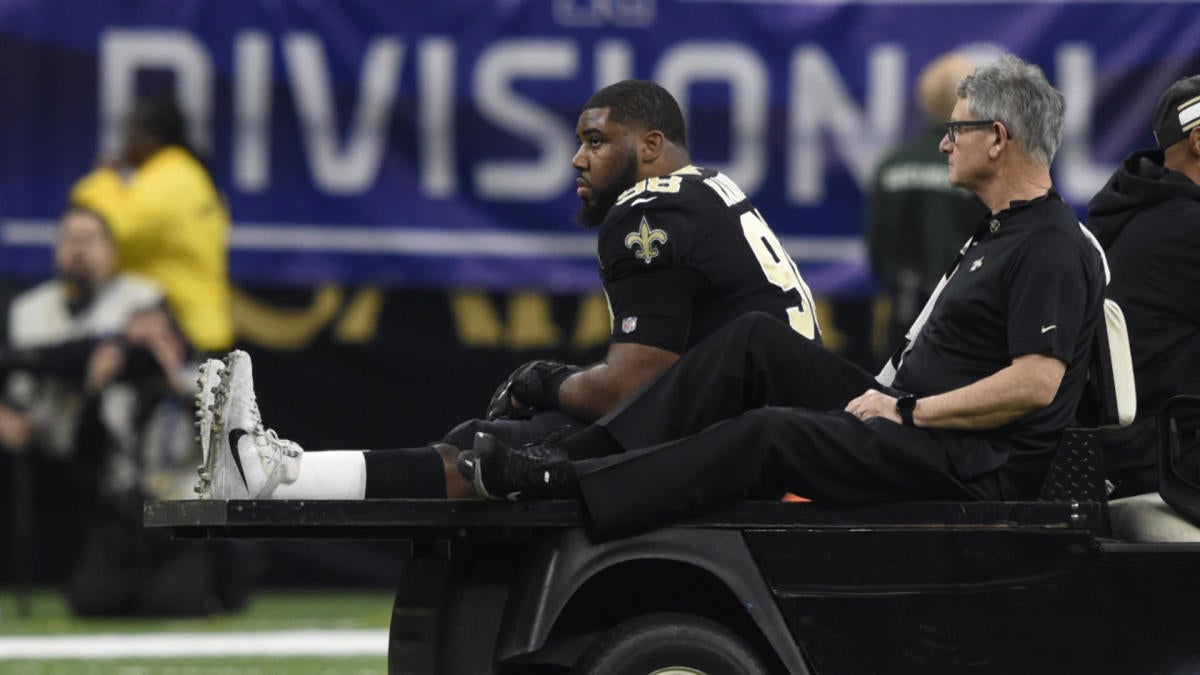 Some defensive firepower has returned to practice for the New Orleans Saints.

The team was hoping it would at least have a shot at beginning the regular season with Sheldon Rankins in the mix, after losing the 25-year-old defensive tackle to a torn Achilles in January. Rankins underwent surgery to repair the injury and was placed on the physically unable to perform list to start training camp, as he worked his way back to health. With the regular season opener just two weeks away, the former first-round pick received great news, and has reportedly passed his physical — per Ian Rapoport of NFL Network — and is expected to be activated from the PUP list.

This does put the former first-round pick on pace for Week 1 against the Houston Texans, but it’s not yet written in stone.

The Saints are all smiles after seeing how quickly Rankins has progressed following his injury.

For comparison, wide receiver Emmanuel Sanders was activated from the PUP list by the Denver Broncos in mid-August, only days ahead of Rankins — who suffered the same torn Achilles six weeks after Sanders. New Orleans will continue to bring Rankins along in deliberate fashion, though, as to not create any unnecessary setbacks. It’s a wise move considering what he meant to the team in a breakout 2018 campaign, and what his potential is for this coming season. Rankins delivered 8.0 sacks last year, and that’s second-most on the team behind All-Pro defensive end Cameron Jordan.

Rankins and Jordan combined to wreak havoc on opposing quarterbacks, and hope to equal or better their success in 2019.