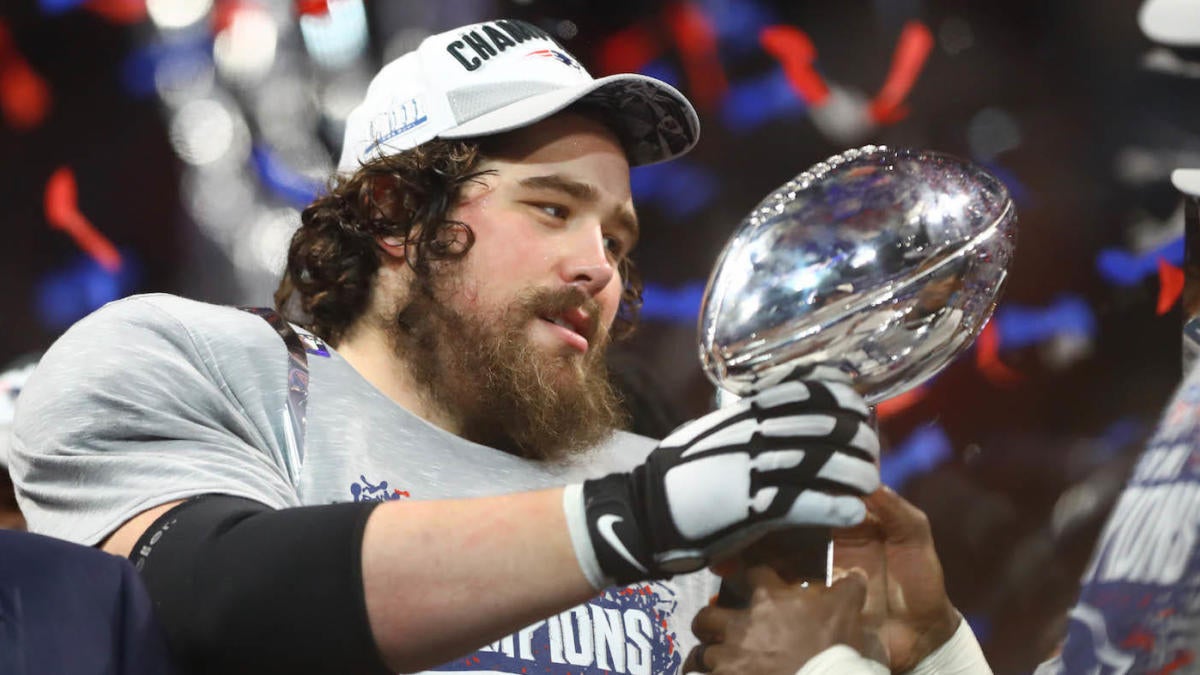 Patriots starting center David Andrews has been hospitalized with blood clots in his lungs, according to Jeff Howe of The Athletic. Howe notes that Andrews’ season is in jeopardy as “the expectation is that he’ll miss a significant amount of time.”

Andrews has been a mainstay at the center of New England’s offensive line after splitting time with Bryan Stork in 2015 and then winning the job outright for the 2016 season and beyond. To this point Andrews has been one of the more durable players on the Patriots roster starting in in 57 of his 60 regular season games. He’s also started in nine of his eleven playoff appearances and has been a part of two Super Bowl championship teams.

The 27-year-old  was missing from New England’s last two practices and things took on a more ominous tone when reporters at Gillette Stadium on Monday asked offensive line coach Dante Scarnecchia about his status.

If Andrews is sidelined for a foreseeable chunk of time, Ted Karras is next in line to start at center for the Patriots. Karras was selected in the sixth round of the 2016 NFL Draft by the Patriots out of Illinois. Throughout his tenure in New England Karras as been a reserve player filling out depth behind their offensive line at both center and guard.

Karras has started in five of his 45 games played thus far in the league, so he does have some experience that will be of good use going forward.