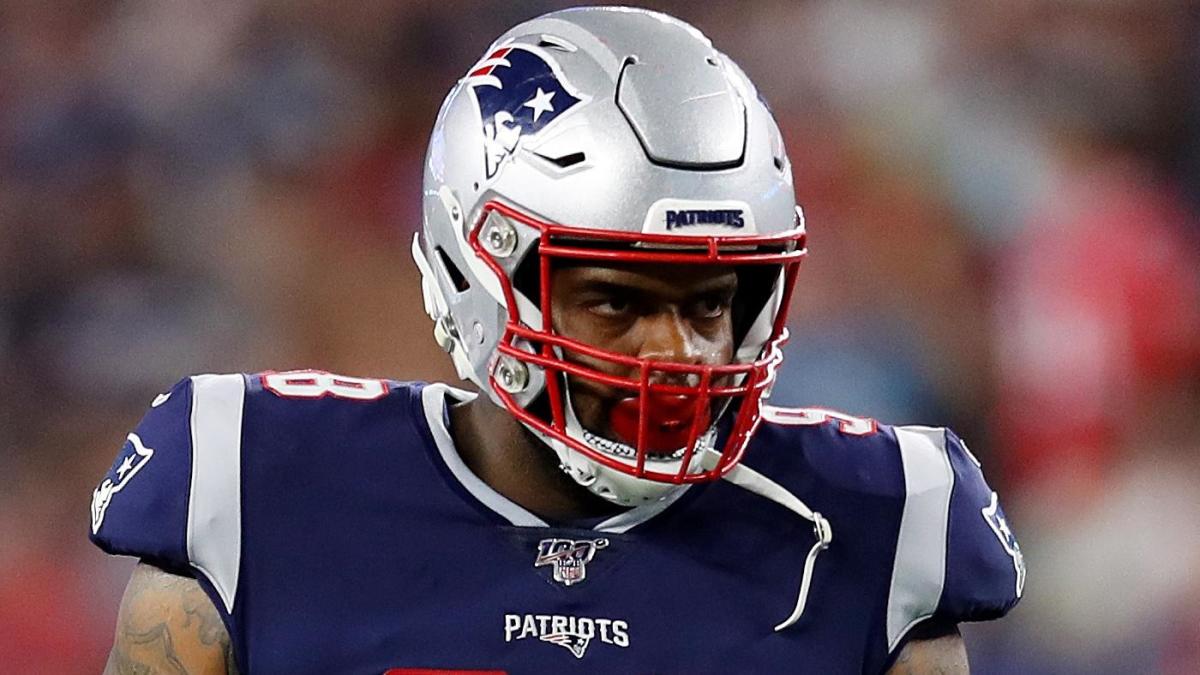 Mike Pennel was signed by the New England Patriots this offseason to help bolster the team’s run defense. Instead, Pennel was not able to make it out of the preseason, with ESPN’s Mike Reiss reporting Monday morning that the Patriots are releasing him.

A 6-foot-4, 330-pound defensive tackle, Pennel started 10 games for the New York Jets over the previous two seasons. Pennel, after breaking into the NFL with the Green Bay Packers in 2014, record 62 tackles in 32 games with the Jets before signing with the Patriots as a free agent this past offseason.

But after an underwhelming training camp and preseason, New England has reportedly decided to release Pennel, who will now look to sign with another NFL team before the start of the regular season.

Pennel was atop New England’s depth chart prior to his release. With Pennel out his way out the door, Adam Butler, a former undrafted rookie who started six games for the Patriots in 2017, is in line to replace Pennel on the depth chart. Danny Shelton, a former first round pick who joined the Patriots in 2018, may also get a chance to start following Pennel’s release. Shelton is currently behind fellow defensive tackle Lawrence Guy on New England’s depth chart.

The Patriots’ rush defense was even better in the postseason, allowing just 122 yards and two touchdowns on 40 carries in their three playoff victories.