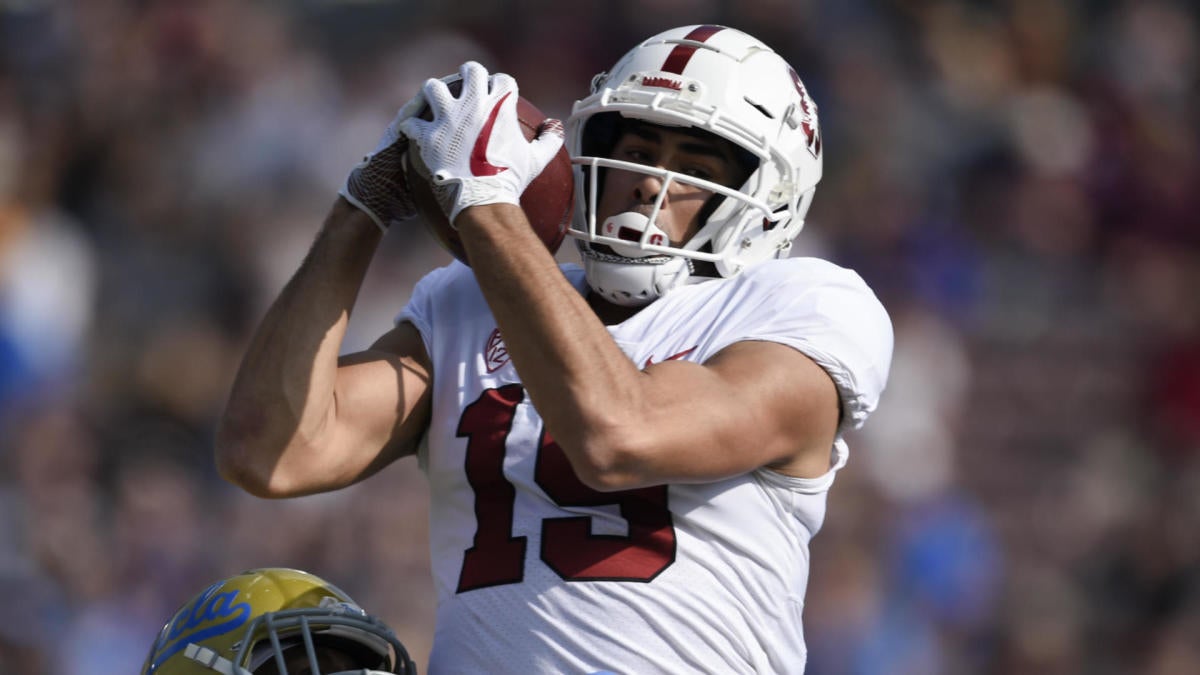 The 2019 NFL preseason comes to a close on Thursday with 15 games on the schedule. Unlike the first three weeks of the preseason, there aren’t any weekend games as teams rest up for Week 1 of the regular season. Instead, all of the NFL DFS action on daily Fantasy football sites like FanDuel and DraftKings will be centered on one 16-game slate that gets underway at 7 p.m. ET and runs late into the evening with Raiders vs. Seahawks and Chargers vs. 49ers both getting underway at 10 p.m. ET. Most starters will be on the bench as teams keep them fresh and get a final look at players on the roster bubble. You’ll need to dig deep on the depth charts to find the best NFL DFS picks, so before locking any lineups in, be sure to see the optimal NFL DFS strategy and preseason advice from SportsLine’s Mike McClure, a DFS pro who has won almost $2 million in his career.

He’s made some spot-on selections in the preseason thus far as well, rostering 49ers receiver Jalen Hurd on both sites in Week 1 when he caught two touchdown passes, as well as Steelers receiver James Washington (4 catches, 78 yards) in Week 2 and Week 3 (41 yards, TD). He also had Bears running back Ryan Nall in his lineups in Week 3 and saw him record 84 yards from scrimmage on just three touches, including a 69-yard touchdown run. Anyone who has followed McClure’s daily Fantasy football picks has seen some huge returns. Now, he’s turned his attention to Week 4 of the NFL preseason.

For Thursday’s action, where every player on FanDuel is $6,000 and every player on DraftKings is $5,500, we can tell you one of McClure’s top preseason NFL DFS picks is Eagles wide receiver J.J. Arcega-Whiteside. The second-round pick in the 2019 NFL Draft out of Stanford was one of the standout performers in Week 3 of the preseason, logging eight catches for 104 yards and a touchdown against the Ravens. He’s the type of player you can depend on in Week 4 because he’s talented enough to put up big numbers, but also not a veteran player who will be on the bench. Confidently lock him in your NFL DFS preseason lineups for Thursday.

Part of McClure’s optimal NFL DFS strategy also includes rostering Buccaneers wide receiver Justin Watson, who has eight catches for 80 yards in the preseason thus far. Mike Evans (quad/shoulder) has missed a large chunk of the preseason, and it’s unlikely he’ll play much, if at all, in Week 4. That opens up the door for young receivers like Watson, a fifth-round pick out of Penn in 2018, to put up big numbers as Tampa Bay, which had one of the top passing offenses in the league last year, takes on Dallas.

McClure is also targeting a player who could go off for massive numbers on Thursday because of a dream matchup. This pick could be the difference between winning your tournaments and cash games or going home with nothing.

So who is DFS pro Mike McClure putting in his optimal NFL DFS lineups for Thursday in Week 4 of the NFL preseason? Visit SportsLine now to see the full optimal tournament lineups from a professional DFS player who has almost $2 million in career winnings, and find out.