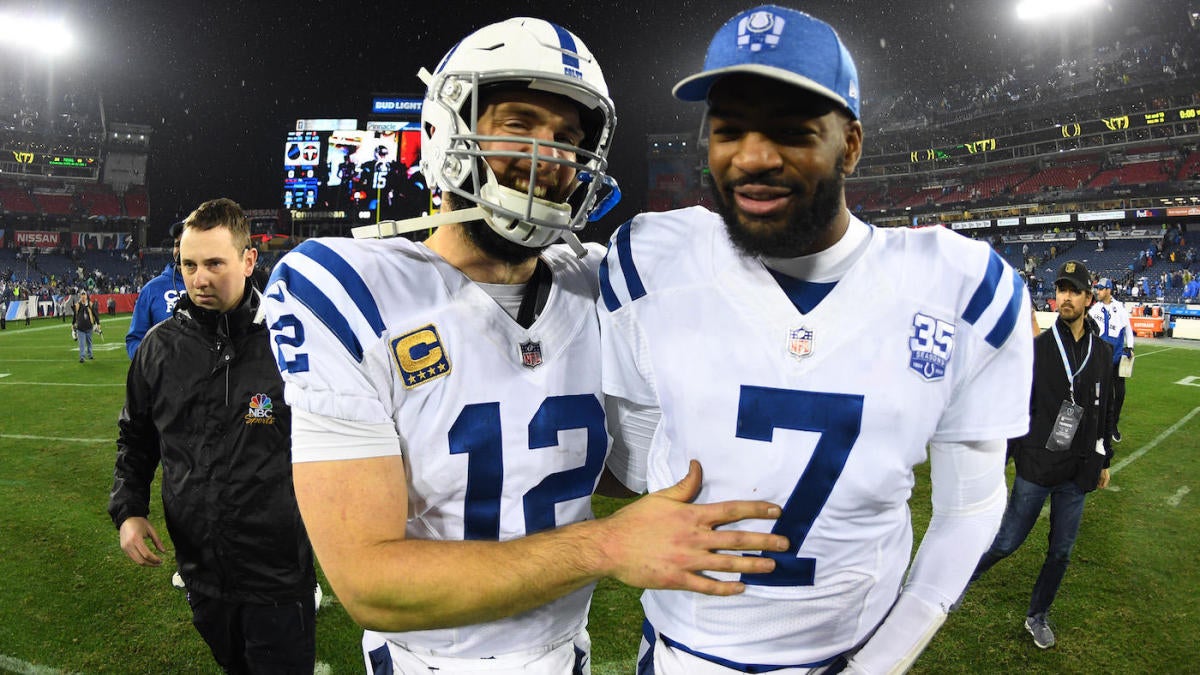 Jacoby Brissett is the new starting quarterback of the Indianapolis Colts, taking the throne in the wake of Andrew Luck’s stunning retirement. For all Luck has done for the Colts franchise, Brissett believed he deserved better than to get booed off the field in his final game on the sideline.

“I had already had conversations with Andrew, so I was at peace with it, but I wish he could have done it his way,” Brissett said. “That sucked as a teammate, to see that and feel the reaction he got from the fans for him. That hurt more than anything. It sucked. Especially a guy like that, who has done as much as he has done, and what he’s been through, even before I got here.”

In seven seasons as the face of the franchise, Luck led the Colts to the playoffs four times. The three times the Colts failed to reach the playoffs under Luck, he missed several games due to injury. Luck completed 60.8% of his passes for his career for 23,671 yards, 171 touchdowns. 83 interceptions and an 89.5 passer rating. Luck is third in NFL history in pass yards per game and second in NFL history in passing yards after 86 games (the number of games he played).

The booing from Colts fans Saturday night hurt Luck, who gave his heart and soul to the Colts organization. The numerous amount of injuries just took their toll and a promising career.

Brissett, like many other players around the NFL, supported Luck’s decision and understood the rationale behind it. The conversation between the two friends was private, but Luck was at peace with giving up on his NFL career.

“No question. He was like smiling at the end,” Brissett said. “That’s what helped me gain clarity and understand the situation, seeing him smile. I wish him the best. He knows that and we’ll talk longer than the days of either of our football careers. You know, he seemed happy and that’s all that really matters.

The Colts will now turn to Brissett as their starting quarterback for the foreseeable future. Brissett filled in for Luck once before, completing 58.8 percent of his passes in 2017 for 3,098 yards, 13 touchdowns and seven interceptions for an 81.7 passer rating in 16 games, while being sacked a league-high 52 times. Indianapolis has a much better roster this time around.

Monday was just another workday for Brissett.

“It’s always prepare like you’re the starter from Day 1 with me,” Brissett said. “It was more so the shock he won’t be here.”