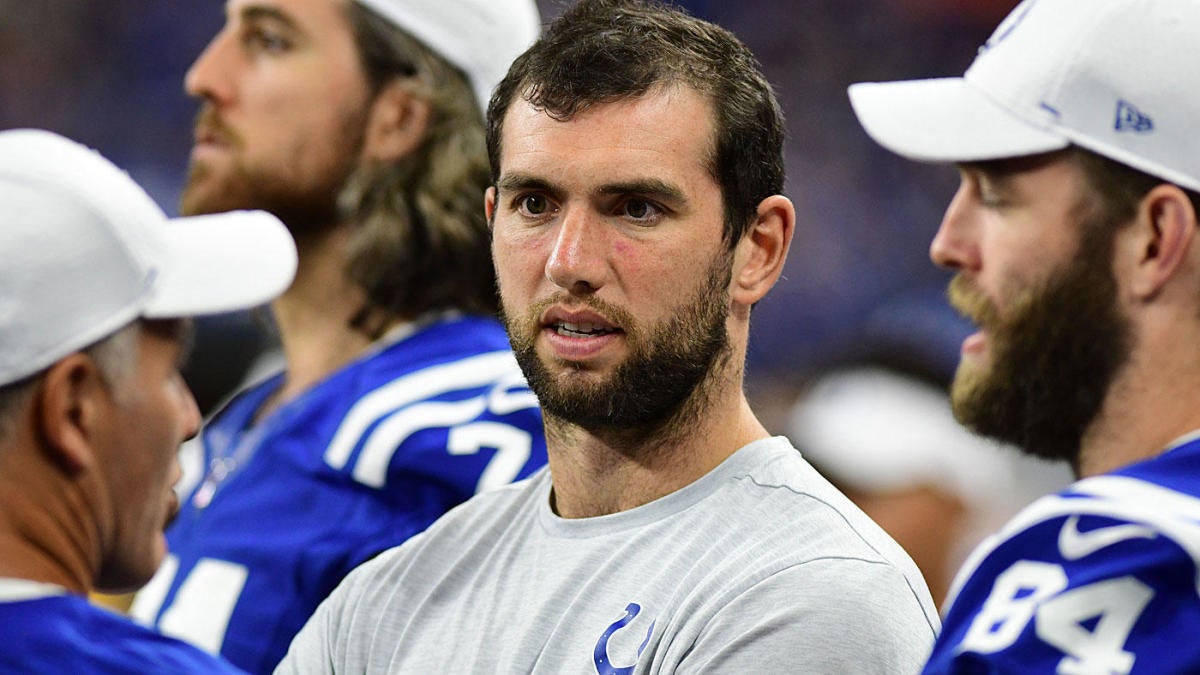 Steve Beuerlein isn’t a fan of how Andrew Luck went about his stunning decision to retire from the NFL this weekend.

In the aftermath of the Colts quarterback’s announcement, Beuerlein, who played 17 seasons in the NFL and is currently serving as a CBS Sports NFL analyst, took to Twitter to express his displeasure of the timing of Luck’s retirement. He is of the mindset that because it’s so close to the regular season, Luck shouldn’t have walked away from his team.

“I am a HUGE Andrew Luck fan. Always have been. But this I cannot defend or justify,” Beuerlein tweeted. “NO scenario where retirement is defensible. To do this to his teammates, organization, fans, and the NFL 2 weeks before the season is just not right. I love the guy but this will haunt him.”

“Point is this is a massive decision he SAID he has pondered for 10 DAYS!” he continued. “Colts invested in him for 5-10 more YRS! Go on IR, get away for a few weeks and think about it. Get healthy for 2nd half of season and make a run! Colts are good! If Jacoby [Brissett] goes 4-4 they have a chance! His team needs him to make this run. I know rehab is tough. I had 19 surgeries as a player… 8 over 2 years. It sucks! But he owes it to his team. It is just a lower leg injury and it will heal! Just give it a chance. If it doesn’t, walk away after this year.”

Beuerlein is highlighting that while Luck is deciding to retire, he’s turning his back on the entire Colts operation.

“The MILLIONS he walked away from affects only HIM,” he said. “The DECISION to walk away just prior to the season affects his TEAM, ORGANIZATION, FANBASE, and the ENTIRE NFL… ALL had invested in him for this year at least. Walk away AFTER the season.”

While Luck’s decision to retire has mostly been met by support from most around the NFL including his now-former teammates, Beuerlein appears to be in the camp alongside those who booed the quarterback as he stepped off the field of Lucas Oil Stadium as they too are frustrated that he’s left them high and dry right before the regular season.