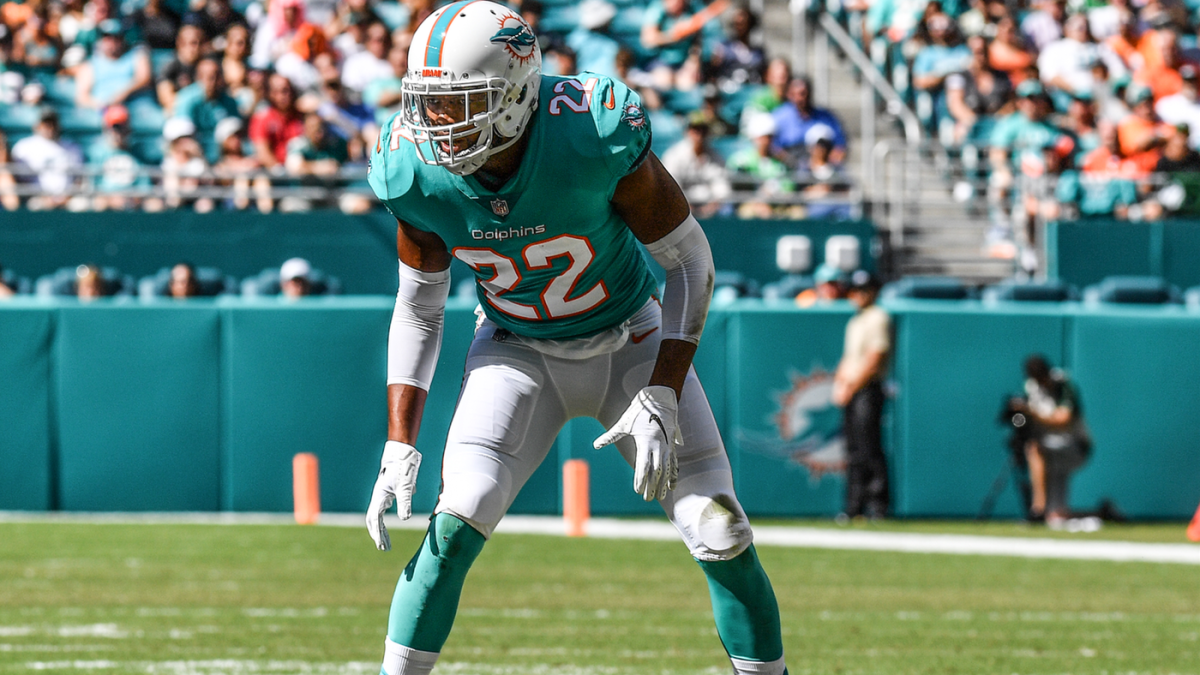 T.J. McDonald is the latest veteran to be released by the Miami Dolphins.

McDonald, a seven-year veteran who was expected to be used as a hybrid safety-linebacker this season, was released by the club on Sunday. McDonald, who started in all 14 regular-season games that he participated in last season, was also regarded as one of the Dolphins’ best leaders on the defensive side of the ball.

“We just felt like in this situation, that was the case (in best interest of the team),” Dolphins head coach Brian Flores told reporters on Monday morning with regard to the decision to part with McDonald, via the Palm Beach Post.

A perennial starter since his rookie season with the Los Angeles Rams back in 2012, McDonald is the most recent veteran to leave the Dolphins before the start of the regular season. Miami, a team that isn’t expected to be competitive in 2019, is undergoing a youth moment at several positions under Flores, who is in the midst of his first season as Miami’s head coach.

Flores was non-committal when asked if linebacker Kiko Alonso and Kenny Stills — two of Miami’s veterans entering the 2019 season — will be on the team’s first 53-man roster. Flores, however, did discuss how Stills has responded following his public challenge to raise his game.

“I think he’s responded well,” Flores said of Stills, whose 37 receptions last season were his lowest total since 2015. “He’s practiced well. I think he’s a guy who has mental toughness, works hard and I think the game’s important to him.”

One veteran who won’t follow in McDonald’s footsteps is fellow safety Reshad Jones, who told reporters on Sunday that the Dolphins have assured him that he will be on the roster in 2019. Jones is slated to be Miami’s starting strong safety this season, while Bobby McCain, a five-year veteran, will make the switch from cornerback to free safety. Minkah Fitzpatrick, the team’s first-round pick in 2018, is expected to see time at both nickel cornerback and safety.

While the Dolphins continue to re-shuffle their defensive lineup, McDonald will look to sign with another NFL team before the start of the 2019 regular season.