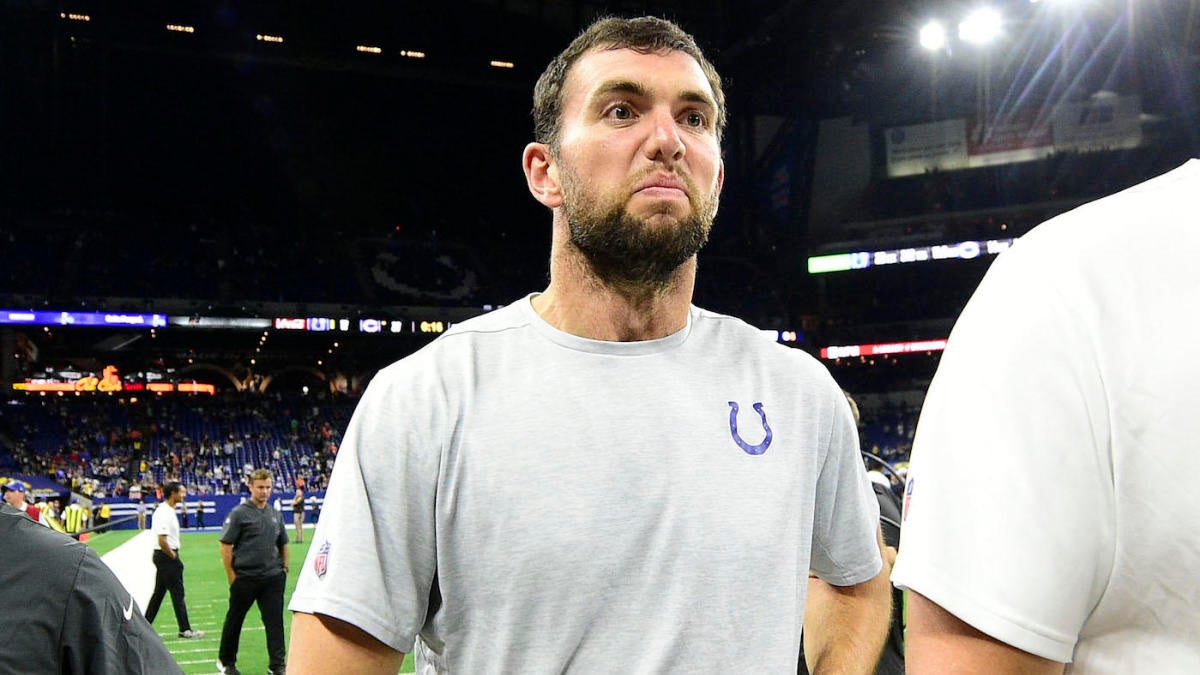 The NFL as a whole took a big hit on Saturday night, when Adam Schefter reported that Indianapolis Colts quarterback Andrew Luck  was retiring.

The report came during the second half of the Colts’ preseason game against the Chicago Bears, and the 29-year-old confirmed the news during a postgame press conference that followed. The injuries he battled throughout the past few seasons had simply taken too big a toll on his psyche, he said.

“I felt stuck and the only way out of it is to no longer play football,” Luck said. “It’s taken my joy away from the game.”

While this news came as a shock to everyone, it was not a shock to Colts’ management. They knew that he had been mulling retirement over the past couple weeks, and according to a new report, the Colts thought about forcing him to reconsider his options.

According to Ed Werder, the Colts hierarchy discussed placing Luck on injured reserve to postpone a final decision as their starting quarterback worked to return from injury. Luck was adamant that he was done with football, however, so the Colts decided to respect his decision.

Back in March of this year, Luck underwent an MRI that revealed a calf strain. There was quite a bit of mystery surrounding Luck’s diagnosis, but he sat out parts of the Colts’ OTAs in May and June, then carried the leg issue into training camp. Placing the quarterback on IR would have given him time to heal instead of feeling rushed to prepare for the season opener, which could have put his mind more at ease. Instead, Luck was placed on the reserve/retired list Sunday.

This roster move made it official, as once a player ends up on this list, he’s done for the year. If Luck was to change his mind this season, he would either have to try to force the Colts to waive him, which means any team could have the chance pick him up, or wait for the 2020 season.

It’s a move that is shocking to see in writing, but it confirms everything. Luck is done with football.