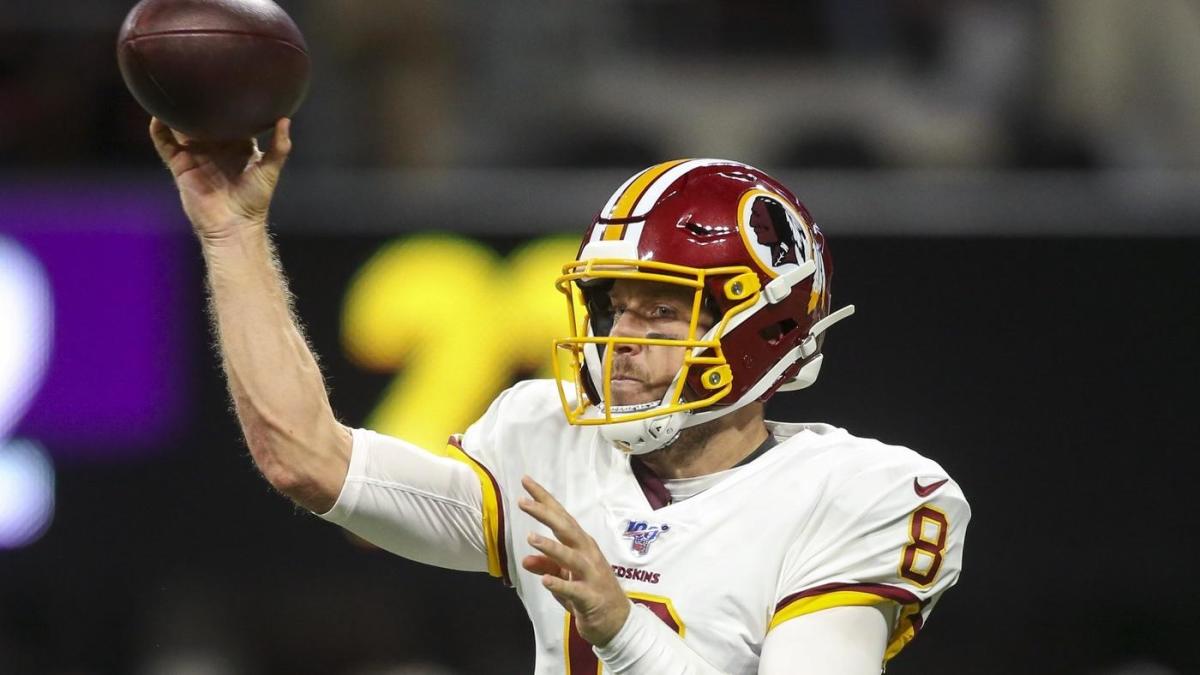 Case Keenum still has a bad taste in his mouth the last time he stepped foot on Lincoln Financial Field, feeling the same pain the entire Minnesota Vikings community experienced in the 2017 NFC Championship Game. The Vikings, favored to beat the Philadelphia Eagles on the road, lost 38-7 to Philadelphia in a game that wasn’t even close.

The Eagles scored 38 unanswered points in the victory, with all the momentum shifting once Eagles cornerback Patrick Robinson picked off Keenum and took the interception 51 yards for the touchdown to tie the game at 7-7 midway through the first quarter. Keenum and the Vikings never recovered as he finished 28-for-48 for 271 yards passing with a touchdown, two interceptions, and a 63.8 passer rating. Keenum also had a crucial fumble with the Vikings trailing by a touchdown late in the second quarter.

Keenum, who was recently named the starting quarterback for the Washington Redskins to open the season, will face the Eagles at Lincoln Financial Field in Week 1. The Redskins quarterback has a score to settle.

“I remember the feeling I had walking off that field,” Keenum said to reporters with a long pause after that statement. “I don’t know if I can really put it into words. I plan on using it and continue to use it. It’s not a good feeling to get that close, to what you dream of, to what everybody dreams of, and to not be able to get to that next step when it’s one step away. It was tough. I’m definitely motivated.”

The NFC Championship Game loss was a bitter end to an amazing season for Keenum, a year which he proved he can be a starting quarterback in the NFL. The Vikings went 11-3 in Keenum’s starts, as he completed 67.6% of his passes for 3,547 yards passing, 22 touchdowns and seven interceptions for a 98.3 passer rating. Minnesota chose not to re-sign Keenum after the season, as Keenum completed 62.3 percent of his passes for 3,890 yards, 18 touchdowns and 15 interceptions for an 81.2 passer rating in 16 starts for the Denver Broncos last year. He was traded to the Redskins for a 2020 sixth-round pick after the season, brought in to compete for the starting quarterback job as the team grooms first-round draft pick Dwayne Haskins.

Keenum has had to fight to keep his starting quarterback job the past two years, using the same strategy that’s worked for him in the past. The Redskins are going to receive the best effort from their new quarterback.