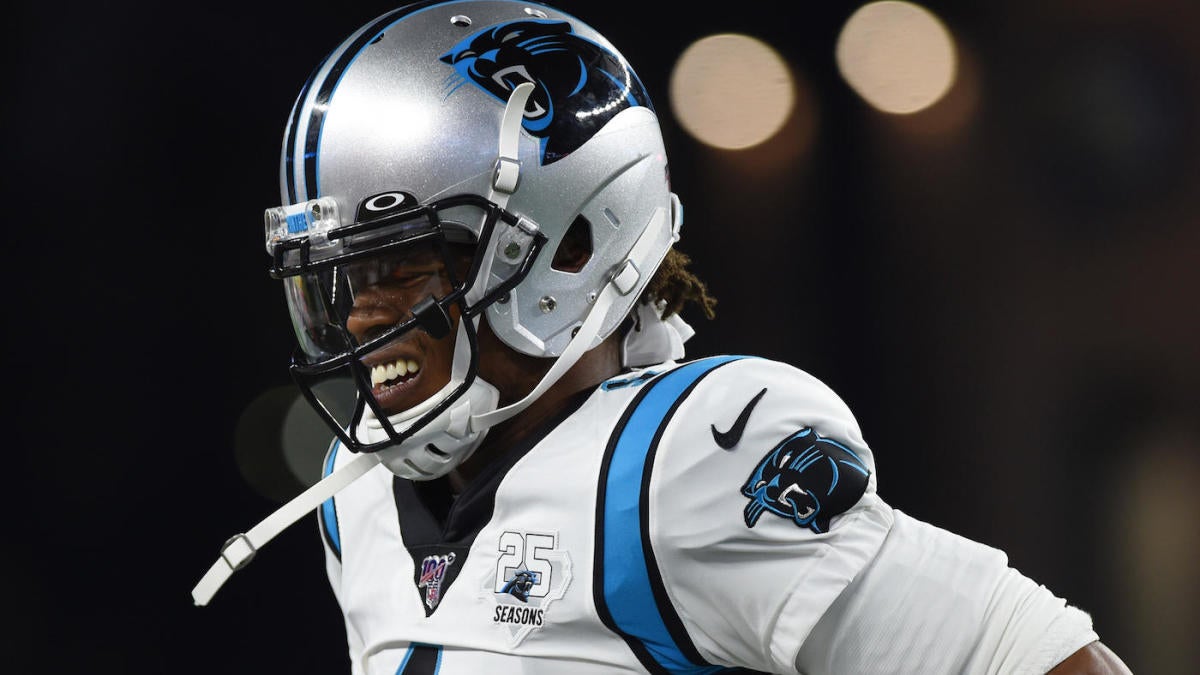 Cam Newton isn’t officially good to go for Week 1 of the regular season just yet, but the Carolina Panthers quarterback is well on his way towards starting the regular-season opener.

Per Jourdan Rodrigue of The Athletic, Newton was not wearing a boot at Panthers practice and is scheduled to have a light throwing workload in preparation for the season opener. Newton is not scheduled to be present for Pittsburgh group install (the Panthers’ preseason opponent this week) because the franchise is preparing to play him in Week 1 against the Los Angeles Rams.

“So far, so good. Every day he progresses. Every day it’s been positive,” head coach Ron Rivera said regarding Newton’s recovery Sunday. “Each day it’s about how he feels when he gets up, and so far it was good this morning and we’ll continue (rehab).”

Rivera wouldn’t comment any more on the situation, keeping Newton’s health close to the vest as the regular-season opener is less than two weeks away.

Newton left Thursday’s preseason game against the New England Patriots after a sack by Adam Butler on a third-down caused the Panthers quarterback to walk off the field gingerly on his foot. Newton was seen in a walking boot leaving the game, but the boot appeared to be just a precaution.

The injury is just the latest setback for Newton over the last two seasons. Newton’s shoulder issues derailed the Panthers’ promising start in 2018 as the team started 6-2 but lost seven-straight games to miss the playoffs. Newton completed 67.9 percent of his passes for 3,395 yards passing, 24 touchdowns and 13 interceptions for a 94.2 passer rating. He also rushed for 488 yards and four touchdowns on the bad shoulder, which lingered throughout the season.

With the shoulder fixed, the Panthers gave Newton a light workload in training camp as he progressed with a new throwing motion attempting to eliminate future shoulder pain. Newton attempted just six passes in the preseason as the foot injury hindered an opportunity to get more reps.

Newton is expected to be ready for Week 1, which is the next step for the Panthers in getting their franchise quarterback ready for his ninth season. Carolina’s NFC South title chances rest on Newton’s health.

Agent confirms Ben Roethlisberger will be back as Steelers starting quarterback in 2021, per report