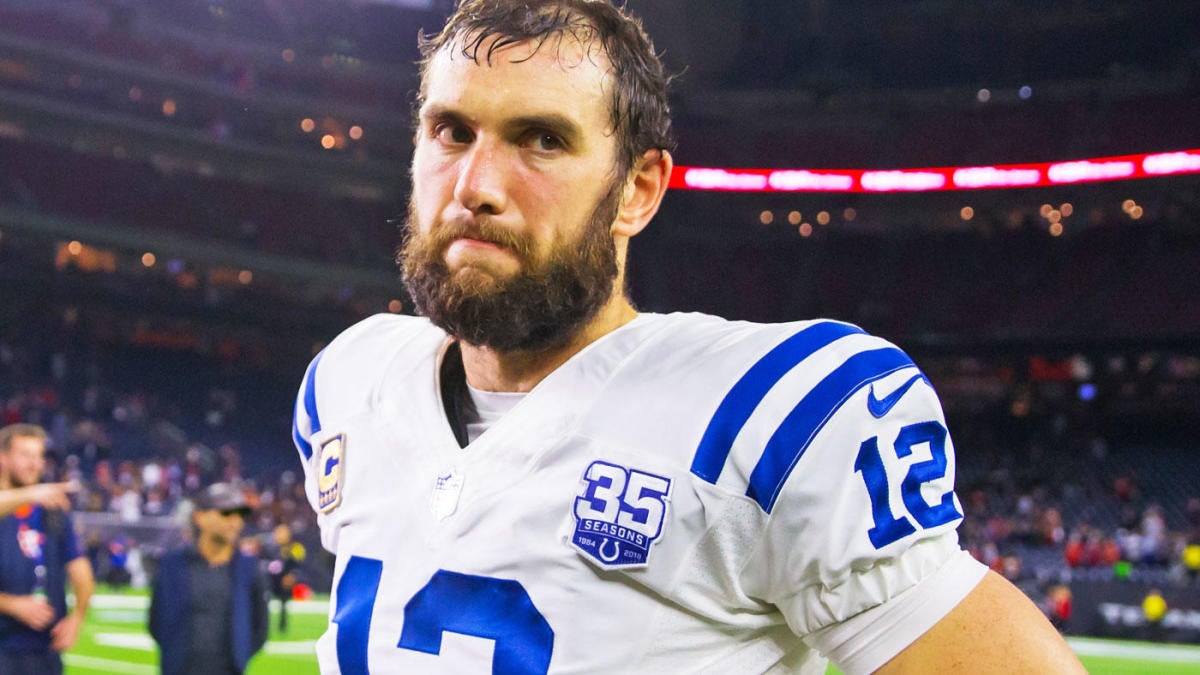 Zach Ertz and Andrew Luck have not been on the same team for nearly a decade, but the two NFL players remain close from their playing days at the University of Stanford. Back then, Luck was arguably the greatest NFL draft prospect ever while Ertz was a rising sophomore tight end, a few years away from making NFL history of his own (most receptions for a tight end in a season).

Even though Ertz and Luck went their separate ways after Stanford, the two still remain close friends. Luck’s retirement from the NFL Saturday night made the decision even more surprising for Ertz, but things came to light once his former teammate saw Luck at the podium beat up with all the injuries taking a toll on his body physically and mentally.

“It was emotional watching it for me knowing him so personally and knowing how much he loves the game of football,” Ertz said to reporters Sunday. “I’m proud of him, for sure. It’s not an easy decision to make, but this game is tough as it is, and it’s impossible to play if you’re 50 percent in and 50 percent out. It’s not good for yourself, it’s not good for your team. At the end of the day, I’m proud of him. I’m happy for him. It feels like he’s at peace with this whole thing, and that’s all I care about.”

The list of injuries Luck racked up in seven seasons is staggering. A torn labrum in his throwing shoulder highlighted the long list, which included a lacerated kidney, a torn abdomen, torn cartilage in his ribs and a concussion. The calf injury this summer that led to a high ankle sprain was the final straw for Luck, who stepped away from the game he loved at 29.

“I’m more happy that he’s found peace in this decision, that he’s able to step away when he wants to on his own terms instead of on someone else’s terms. He played seven years and had an unbelievable career. One of the most talented players I’ve ever been around.”

One day, Ertz will have to make the decision on whether he wants to continue his NFL career after years of the physical toll on his body. Surely he’ll turn to Luck for advice when that time comes.

As Ertz also admitted, it’s better to walk away from the game a play too early than a play too late.