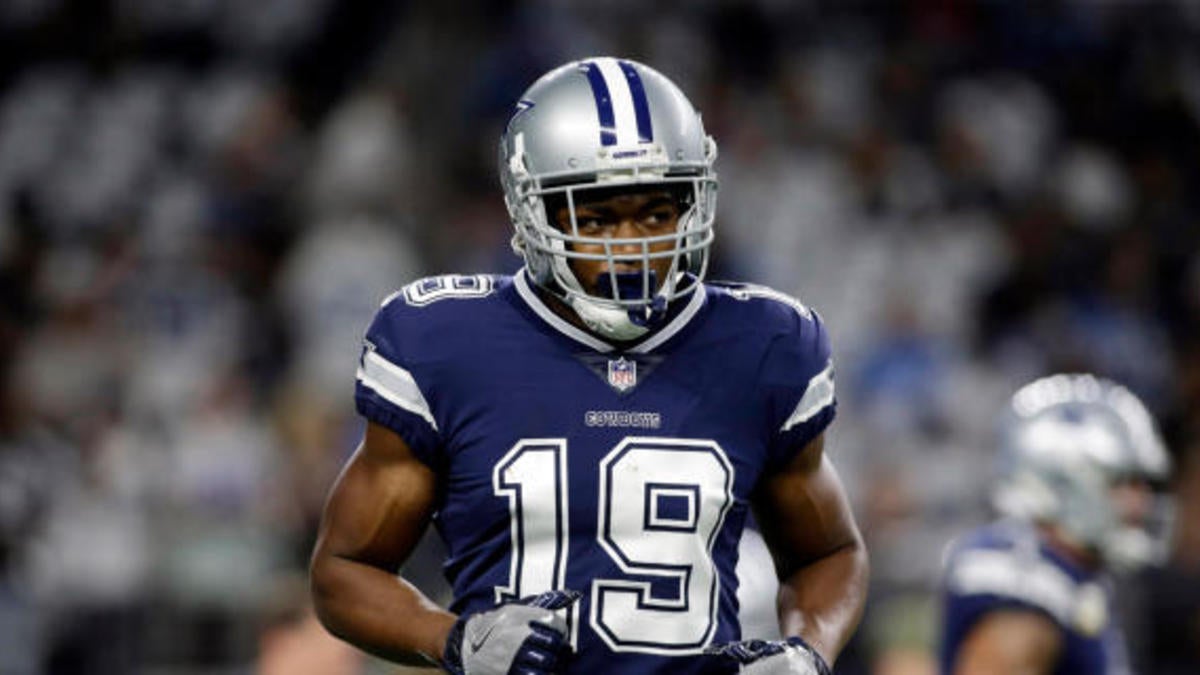 The monitoring of Amari Cooper continues.

The wide receiver admitted recently he was battling plantar fasciitis in his left foot, an injury that’s kept him out of practice since the first week in August. Days prior, a source with knowledge of the situation confirmed to me the ailment was more than the “heel bruise” it was initially labeled as by the Dallas Cowboys, describing it more like a “ligament issue” in the heel area, and that Cooper would likely not participate in preseason play. That intel was obviously credible because the three-time Pro Bowler was held out of each of the team’s three preseason contests, and given the fact he won’t practice on Monday — the likelihood of seeing him in an inconsequential August finale is virtually nil.

As it stands, the Cowboys are allowing him as much rest as possible to prevent risking an absence in the season opener against the New York Giants. Head coach Jason Garrett took to the podium Monday and made it clear the team’s expectation, currently, is that Cooper will be in tow when Big Blue rolls into town on Sept. 8.

No official determination has been made one way or another, but it’s good news for the Cowboys to hear Garrett and the medical staff say Cooper is “on track”.

This isn’t the first time the 25-year-old battled plantar fasciitis, having also done so in his rookie season. He was still able to perform at a high level despite the injury, surpassing the 1,000-yard receiving mark and landing a Pro Bowl nod in the process. It remains to be seen what the severity of the latest ailment is compared to the one he nursed in 2015, but he’s at least proven he knows how to manage the issue over the course of an NFL season. Considering the season in question is also a contract year, it’s safe to say Cooper isn’t exactly apt to miss any games if he can help it.

Currently engaged in contract talks with the Cowboys that have stalled at the moment — and for quite some time now — the former first-round pick isn’t afraid to bet on himself in 2019 to set up a bigger payday in the offseason to come. The team, however, would like to get him locked in for the future as soon as possible.

While all of that gets figured out, there’s still football to be played, and Cooper is resting with the hopes of joining in come two weeks from now.

Agent confirms Ben Roethlisberger will be back as Steelers starting quarterback in 2021, per report