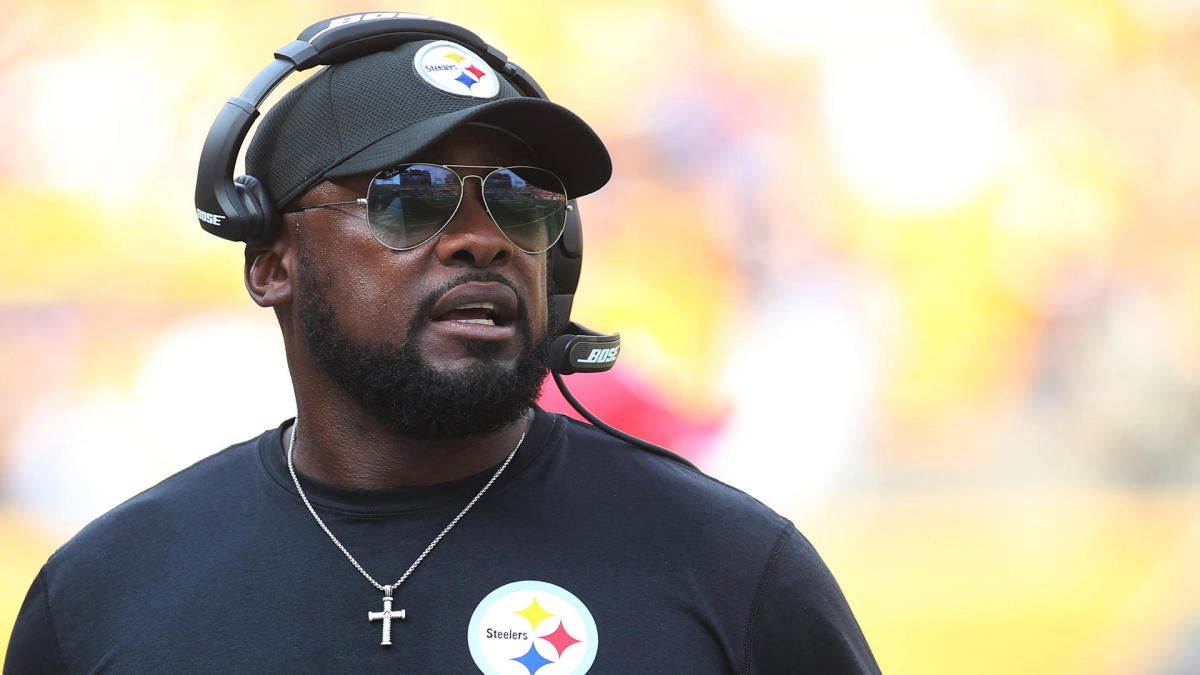 It’s well-known that a vast majority of NFL head coaches will play their starters the most in Week 3 of the preseason. This week’s slate concludes with Sunday Night Football as the Pittsburgh Steelers visit the Tennessee Titans. Kickoff is at 8 p.m. ET from Nissan Stadium in Nashville. The Steelers and Titans have point differentials of plus-12 through the first two weeks of the preseason, with Pittsburgh winning both its games and the Titans splitting. Tennessee is a 2.5-point favorite after the line opened at three, while the over-under for total points scored is 40 in the latest Steelers vs. Titans odds. Before you make any Steelers vs. Titans picks or any NFL predictions of your own, you need to hear what SportsLine NFL expert R.J. White has to say.

White has been SportsLine’s top pro football analyst for two-plus seasons. Over that span, the CBS Sports NFL editor and nationally-recognized NFL Draft expert has gone 214-164 on against the spread picks, returning over $3,200 to $100 bettors.

The stats guru, whose picks are coveted by fans everywhere, has cashed huge in the world’s most prestigious handicapping tournament, the Westgate Las Vegas SuperContest, twice in the past four years. He’s also a Steelers expert, hitting on 16 of his last 23 NFL against the spread picks involving Pittsburgh. Anyone who has followed him is way up.

Now, White has scoured the rosters and made his pick for Titans vs. Steelers. You can only see it at SportsLine.

White knows Tennessee won its preseason opener by 17 in Philadelphia, but lost at home 22-17 to the Patriots last week. In addition, coach Mike Vrabel has yet to win a home preseason game in his two years, so he should be motivated to take one down on Sunday Night Football in front of a prime-time audience.

The Titans outplayed the Patriots for the first half, leading 17-8 at the break. Marcus Mariota was 6-for-9 for 63 yards and a touchdown. That scoring pass was to three-time Pro Bowl tight end Delanie Walker, who broke his ankle in Week 1 last year and didn’t play again. Very few teams in the NFL have a backup quarterback who was a former high draft pick and multi-year starter, but the Titans do in former Miami Dolphins signal caller Ryan Tannehill. He was 7-for-11 for 84 yards and a touchdown versus New England.

But just because Tennessee has home-field advantage doesn’t mean it will cover the Titans vs. Steelers spread.

Steelers coach Mike Tomlin has been successful in the preseason over the years, with a 30-15 exhibition record, and hasn’t finished with a losing mark since 2016. His Steelers beat the Titans in Week 3 of last year’s preseason, 16-6 in Pittsburgh.

Ben Roethlisberger is one of 12 starting quarterbacks who hasn’t played a snap through the first two weeks of the preseason. If Tomlin is going to play Big Ben, it’s going to be on Sunday because, like other starters, he’ll sit in final week of the exhibition slate. The battle to be the backup continues between Joshua Dobbs and Mason Rudolph. The latter finished 10-of-15 for 77 yards, while Dobbs completed 6-of-11 for 95 yards with a red-zone interception last week against Kansas City. Most reports indicate that Rudolph is in the lead for the No. 2 job right now, but both will play plenty on Sunday.

We can tell you White is leaning under, but he has isolated a critical x-factor that has him going big on one side of the spread. He’s only revealing what it is, and which team to back, at SportsLine.