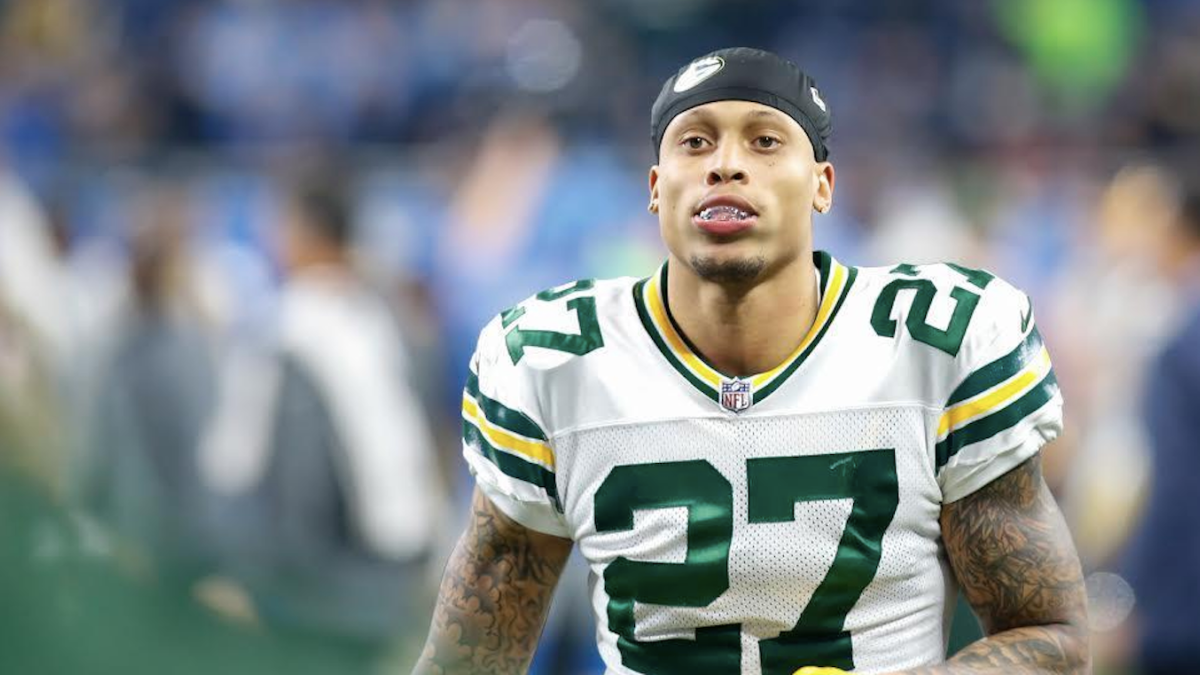 The Green Bay Packers have spent much of the last two offseasons remaking their defense. General manager Brian Gutekunst has spent a lot of money and a lot of draft capital adding talent to the roster on that side of the ball. In bringing in all that talent, however, some of the players who were on the team before he arrived have had their roles usurped.

One of those players was safety Josh Jones, who saw the Packers sign Adrian Amos to a big-money deal in free-agency and then move up in the draft to select former Maryland safety Darnell Savage. Jones appeared to be in line for a significantly reduced workload in the 2019 season, and he reportedly asked the Packers for a trade. Instead, they informed him of his release.

Jones was the Packers’ second-round pick back in 2017, and he played a rotational role for them over the past two years, making 12 starts in 29 games. He saw his snap-share drop from 70 percent during his rookie campaign to just 41 percent during his second season. The writing was on the wall for the end of his tenure when the Packers invested significant resources in the position this offseason.

Now a free agent at age 24, Jones should have a number of suitors between now and the beginning of the season. Any team that needs safety help could look his way, especially given that he has played both free and strong safety, as well as a hybrid linebacker type of role for Green Bay.