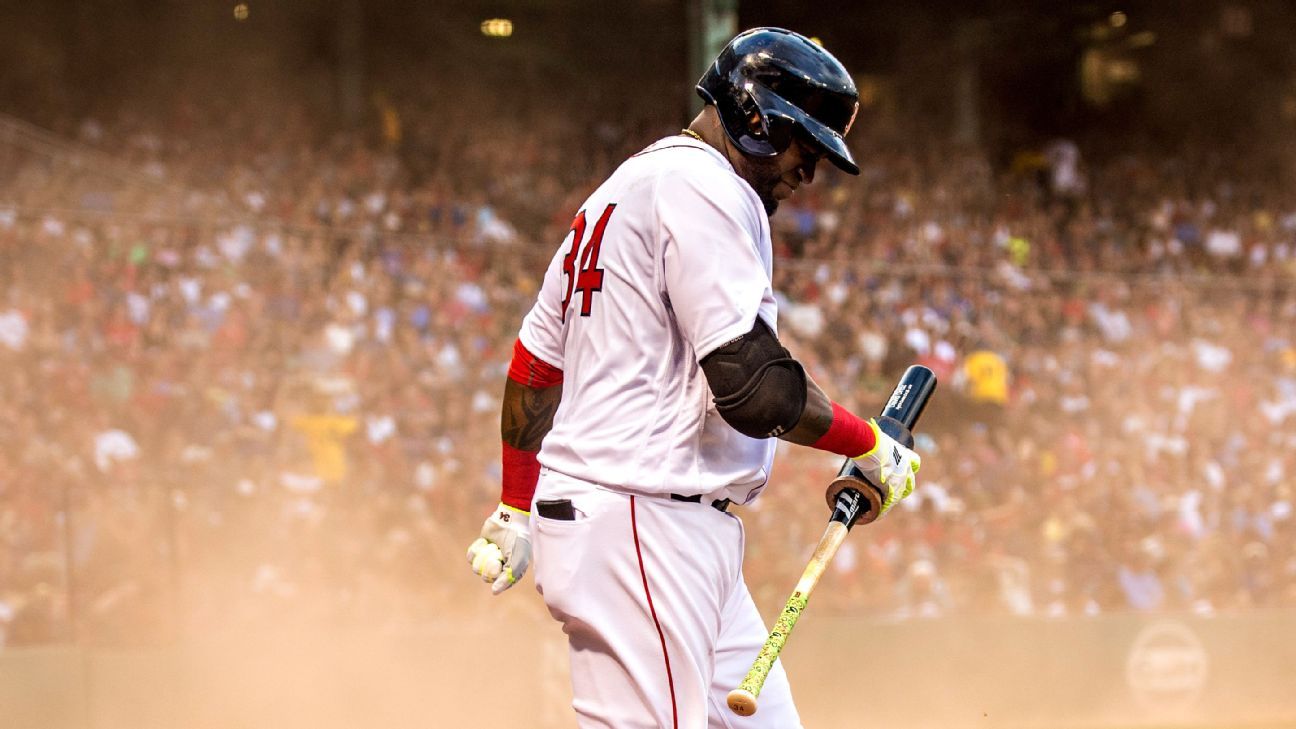 Former Red Sox slugger David Ortiz has hired a firm headed by ex-Boston Police Commissioner Ed Davis to look into the details surrounding the June shooting of Ortiz in the Dominican Republic.

Davis was hired a few weeks after Ortiz returned to Boston, Joe Baerlein, a spokesperson for Ortiz and principal owner of The Edward Davis Co., told ABC News.

Baerlein said his company is “monitoring and analyzing information from various sources in the Dominican Republic around the motives for the shooting of Ortiz on June 9th,” as well as providing personal security to Ortiz and his family.

Ortiz, 43, was shot in the back by a gunman while sitting and talking with a friend at a nightclub in Santo Domingo the night of June 9. He was flown back to Boston aboard a jet sent by the Red Sox the next day and spent seven weeks in a hospital, undergoing three surgeries for life-threatening injuries.

Dominican authorities initially said that Ortiz had been the target of a hit. But almost three weeks later, police held a news conference to say their investigation led them to believe Ortiz was not the intended target and that it was a case of mistaken identity. More than a dozen people have been arrested in connection with the case.

“David has been carefully monitoring the government and police investigation,” Baerlein told the Globe. “He had no basis for a long time to challenge their theory of mistaken identity. However, as new facts continue to come up, it lends some optimism that there may be some other conclusions that are drawn before it’s over about why David was shot.”

Ortiz, who was released from the hospital at the end of July, posted to Instagram on Sunday a photo of himself and daughter Alex as he dropped her off at college.