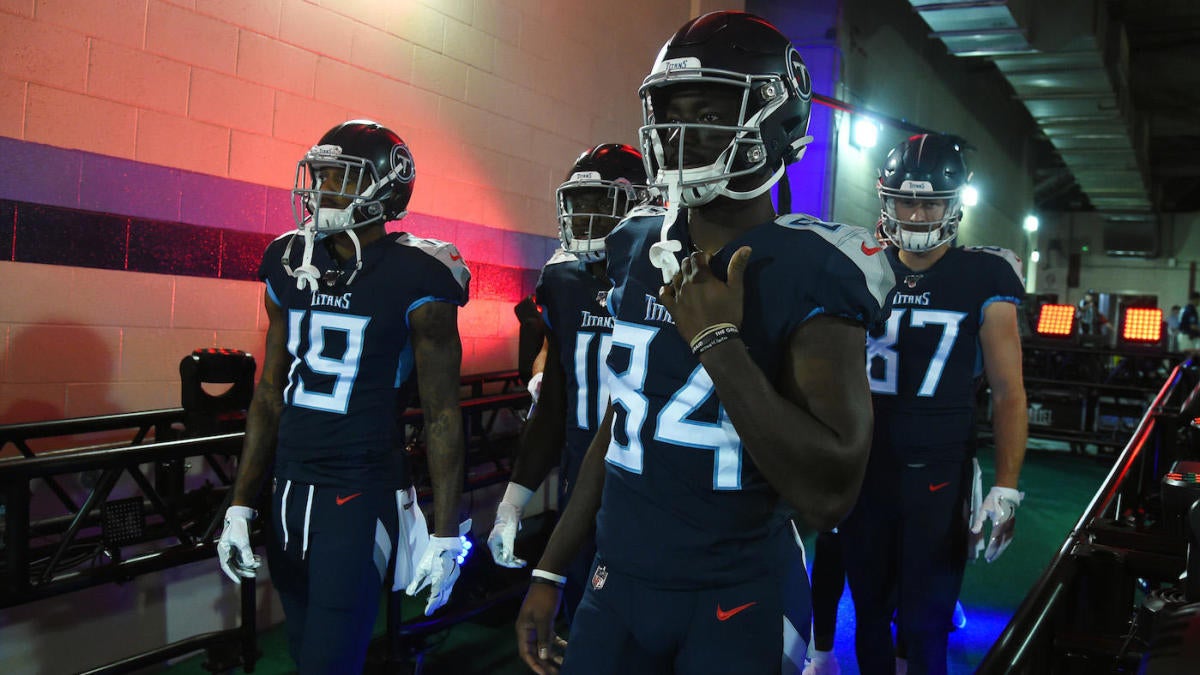 Week 3 of the NFL preseason was quite eventful. Indianapolis Colts quarterback Andrew Luck announced his shocking retirement from the NFL after just seven seasons at the age of 29, the Houston Texans lost their starting running back to a torn ACL and a couple of NFL stars returned to form with extended playing time.

The Tennessee Titans and Pittsburgh Steelers wrap up this week’s action in a Sunday Night Football matchup chock-full of storylines. Quarterback Marcus Mariota should see more playing time than he has this preseason, the Steelers’ backup quarterback battle will continue to rage on and second-year wideout James Washington will look to keep up what has been a very productive preseason.

While this is the supposed dress rehearsal for both teams, rainy weather in Nashville could affect how head coaches Mike Vrabel and Mike Tomlin decide to hand out playing time to the starters.

Tonight’s matchup will be broadcasted on NBC.