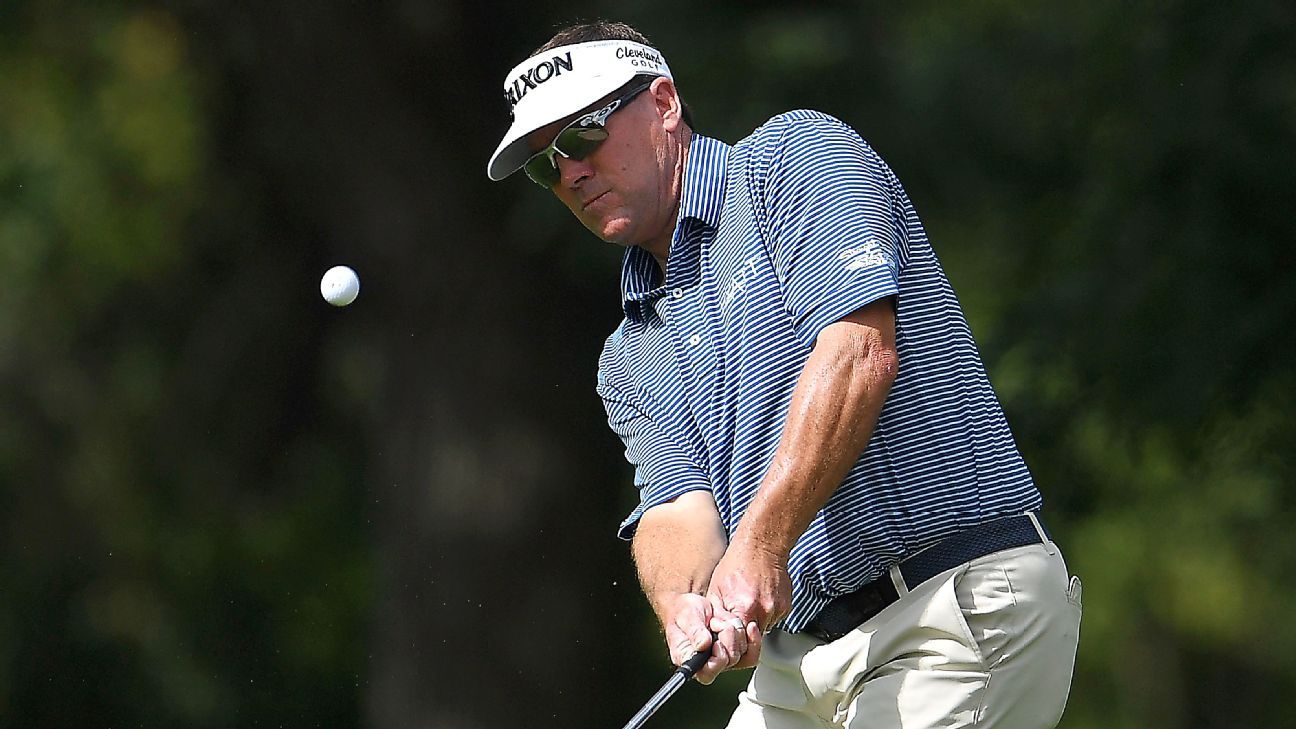 SNOQUALMIE, Wash. — Brandt Jobe rallied from seven strokes down, shooting a final-round 9-under 63 Sunday to win the Boeing Classic for his second PGA Tour Champions title.

Jobe finished at 18 under, three shots ahead of Tom Pernice Jr., who shot a final-round 65.

Couples held a five-shot lead going into the final round, but he struggled throughout. He had two bogeys on the front nine and three on the back and shot a 4-over 76. He tied for third place with Jerry Kelly (69) at 12 under.

The 54-year-old Jobe charged into contention with seven birdies, a par and bogey on the front nine for a 30. On the back nine, he moved into the lead with a birdie at the 14th while Couples was making bogey at No. 13. Jobe rolled in a 25-foot birdie putt at the 17th and tapped in for another birdie at No. 18.