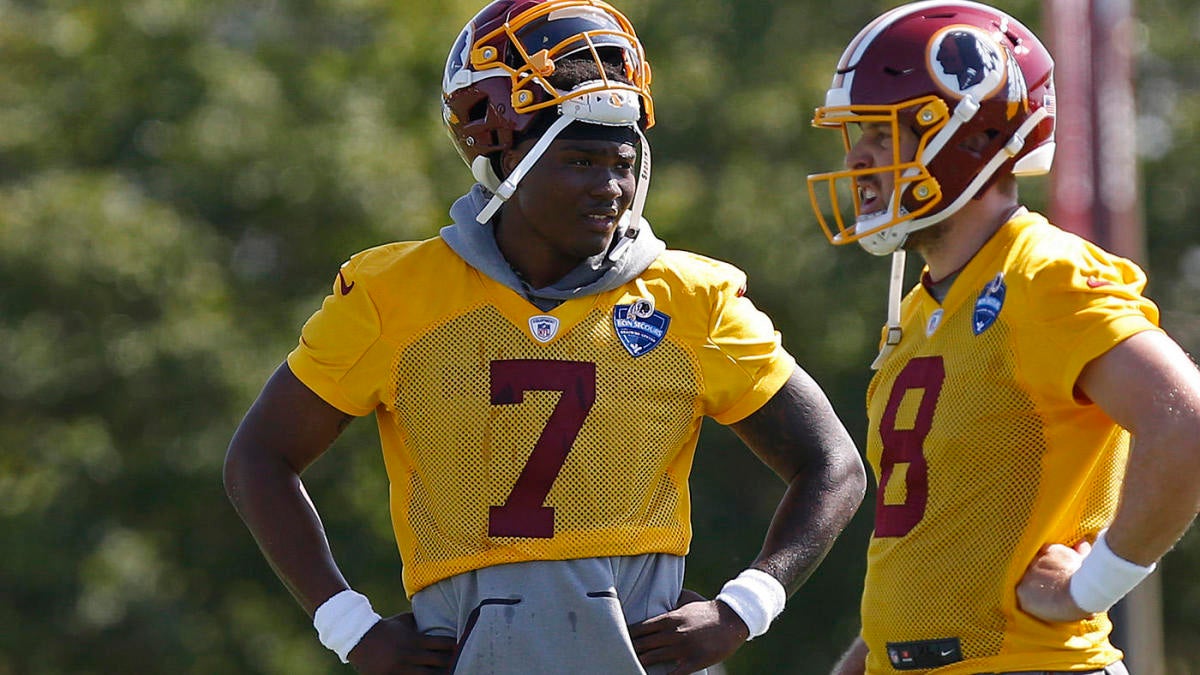 The quarterback competition in Washington is over, at least for now. Coach Jay Gruden announced on Sunday that Case Keenum will be his starter for the team’s Week 1 game against the division rival Philadelphia Eagles.

Keenum had been competing throughout the preseason with rookie Dwayne Haskins, though it seemed that Gruden was leaning his way throughout camp. Through three preseason contests, neither player has necessarily been all that good, but Keenum has at least avoided turning the ball over.

Washington’s early-season schedule is incredibly difficult, with three of last season’s best defenses on the docket in the first three weeks. They open the season at Philadelphia, then host the Cowboys and Bears in consecutive weeks. Last season, the Eagles ranked 15th in Football Outsiders’ defensive DVOA, while Dallas ranked ninth and Chicago finished first. That’s not exactly the kind of fire you want to throw Haskins into to begin his career — especially with Washington’s offensive line issues, which include star left tackle Trent Williams’ holdout.

This job will be Haskins’ for a while eventually, but that doesn’t mean it has to be his right away. Washington is not likely to make the playoffs this season, so easing him into the lineup has some merit.