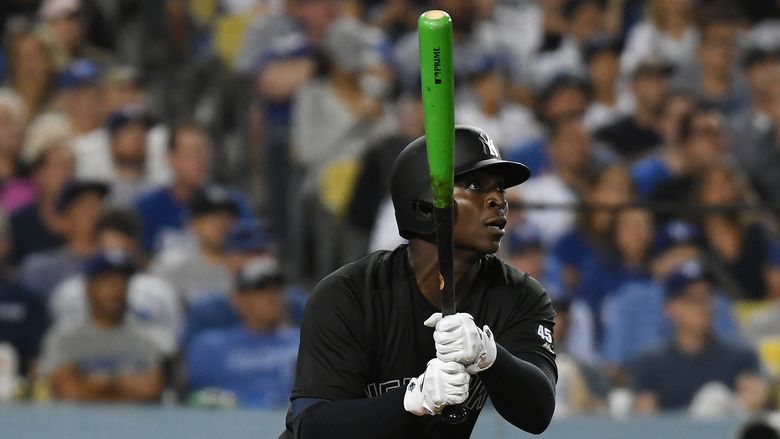 Gregorius suffered a right shoulder contusion after being drilled in the first inning Sunday night. He left in the third and was replaced by pinch hitter Mike Ford, who stayed in the game at first base.

Gregorius was set to have X-rays taken at the stadium.

He hit a grand slam in New York’s 10-2 victory over the Dodgers on Friday.