Chelsea and Manchester City enjoyed successful away trips in gameweek three of the Premier League season, with the Blues turning to youth for inspiration while the champions were inspired by longstanding heroes.

A transfer ban has forced Frank Lampard to rely on a batch of talented Chelsea youngsters as he looks to make a positive start to life as a Premier League manager, and some of his hottest prospects showed more than just potential on their trip to Norwich City.

While Chelsea picked up a first league win of the season and Manchester City took three points from their trip to Bournemouth, it is Liverpool who remain the top flight’s pace-setters after they brushed Arsenal aside at Anfield.

With the help of Opta’s stats, take a deep dive into the weekend’s biggest stories.

ABRAHAM AT THE DOUBLE FOR LAMPARD’S YOUNG BLUES

Lampard fielded Chelsea’s youngest Premier League side for 25 years at Carrow Road, where Tammy Abraham scored twice in a 3-2 victory.

With the likes of Abraham, Mason Mount and Christian Pulisic in the side, the Blues’ average age was just 24 years and 208 days, making it the most youthful Chelsea team to play a Premier League game since February 1994 against Oldham (average age: 24y 190d).

Abraham, who has scored more league goals since the start of last season (28) than any other English player in the top two divisions, became the third youngest player to score a double for Chelsea in the Premier League – after Mark Nicholls in January 1998 and Eddie Newton in December 1992.

Mount also found the net, scoring for the second game running, and the last time Chelsea had two English players under the age of 21 score in the same Premier League match was back in August 1992 (Newton and Graham Stuart against Sheffield Wednesday). 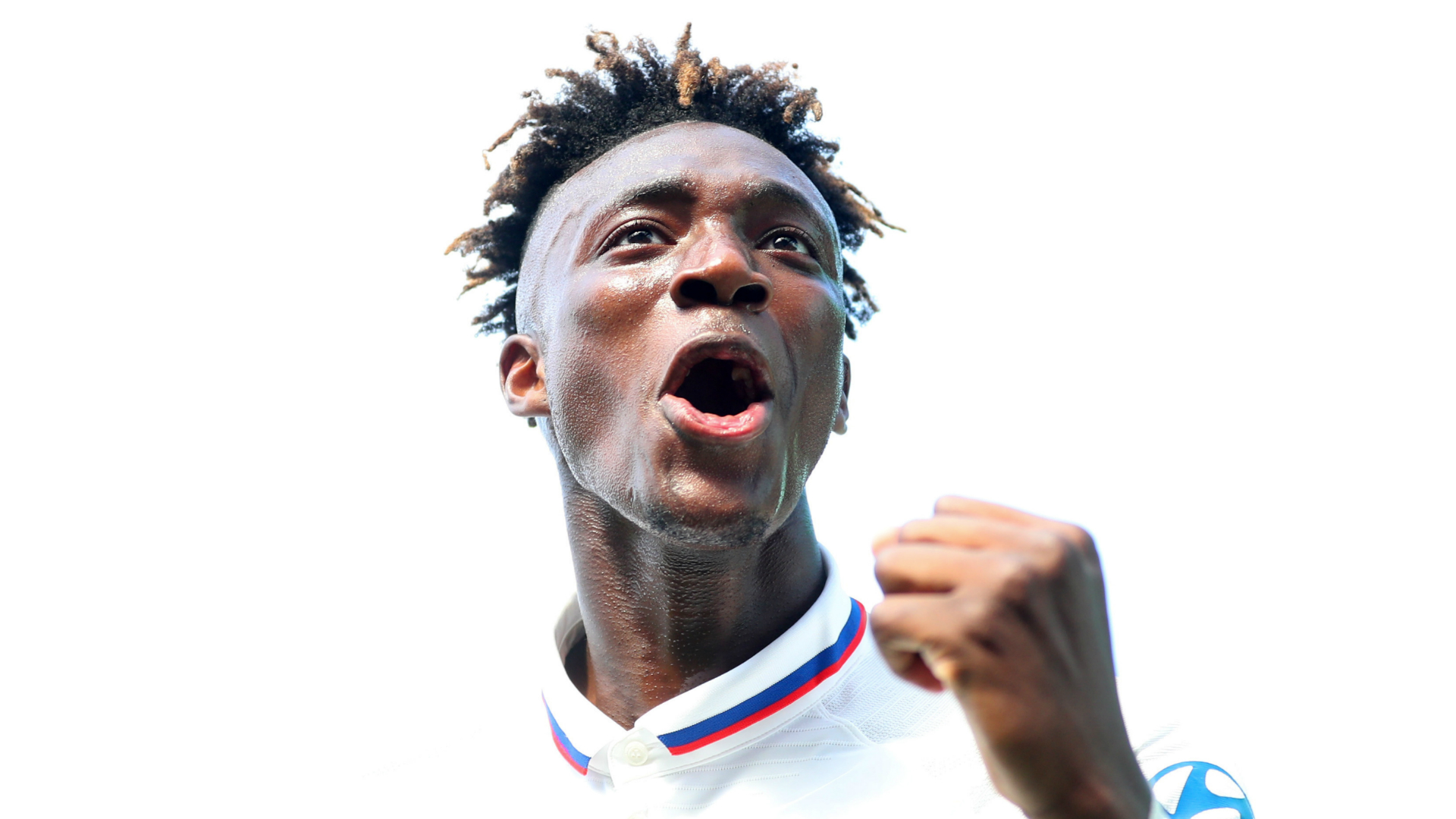 Manchester City saw off Bournemouth 3-1 at the Vitality Stadium to make it nine top-flight wins out of nine in this fixture – the best 100 per cent win record by a team over an opponent in top-flight history.

Kevin De Bruyne set up the first of Sergio Aguero’s two goals on the south coast to register his 50th Premier League assist in his 123rd appearance, reaching that milestone figure in fewer games than any other player in the competition’s history.

Argentina international Aguero’s second came 19 minutes into the second half and was his 400th career goal for club and country, with 235 of those coming for City.

The match was also a special occasion for David Silva, who marked his 400th appearance for City with a couple of assists of his own. The Spanish midfielder has assisted more than once in 14 separate Premier League games – only Ryan Giggs and Cesc Fabregas have done so more often (17 games).

Harry Wilson’s sublime free-kick late in the first half to make it 2-1 saw him become the youngest player, at 22 years and 156 days, to score in his first two Premier League appearances since Anthony Martial in September 2015 (19 years, 289 days). 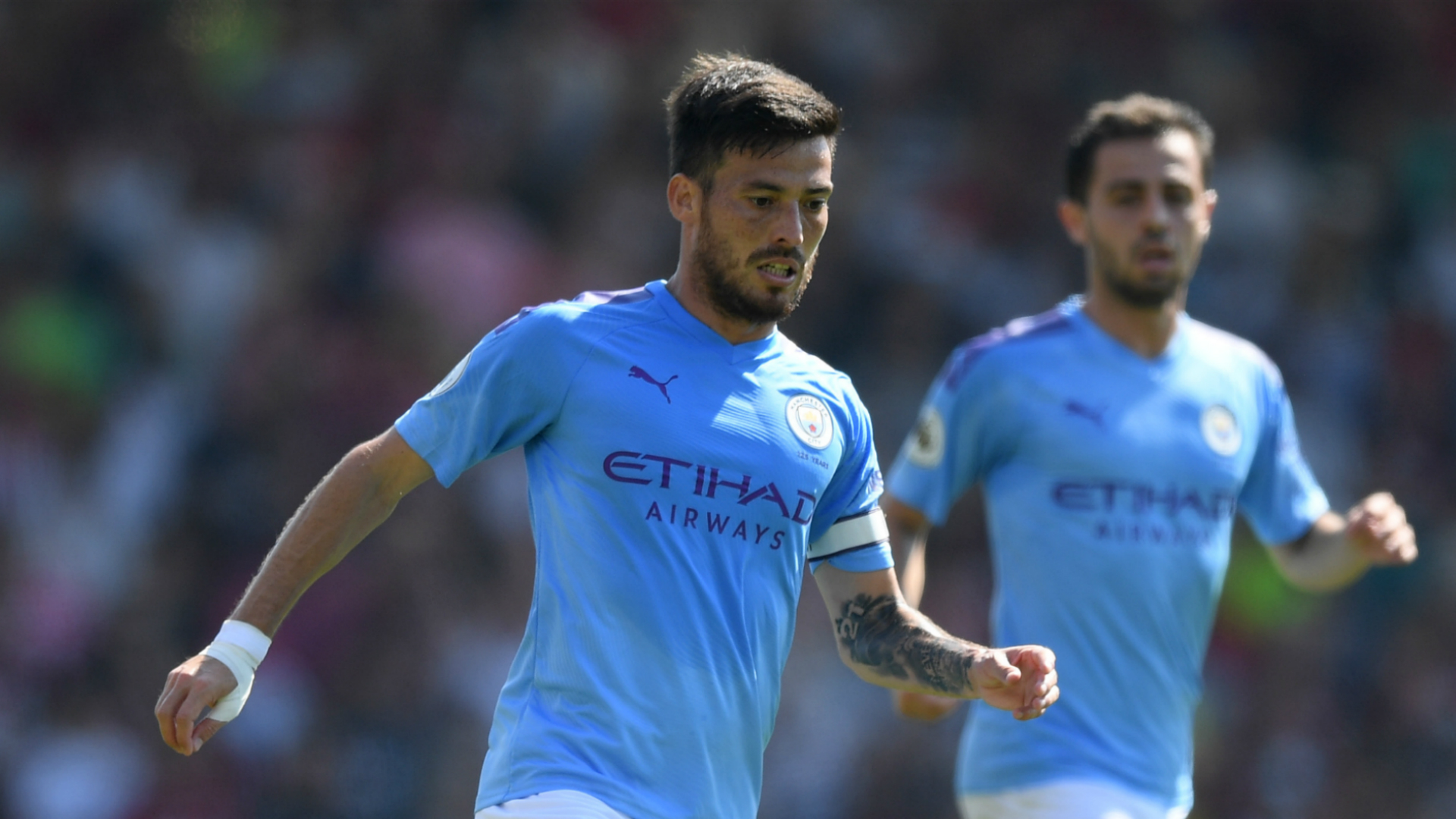 Liverpool won for the 12th league game running with a 3-1 victory over Arsenal – their best streak in the Premier League and their joint-best ever in all league competition, equalling the record set under Kenny Dalglish in 1990.

Mohamed Salah scored a second-half double at Anfield and has now been directly involved in more Premier League goals against Arsenal than he has any other side – six goals and two assists, including a goal in all four of his home games against them.

The first of Salah’s goals came via the penalty spot after he was pulled back by David Luiz inside the box. Arsenal have given away eight Premier League penalties since the start of last season – only Brighton and Hove Albion with 10 have faced more.

It was a familiar story for Arsenal in many ways as they have now failed to win any of their last 23 away league games against fellow ‘big six’ sides, conceding 53 goals and keeping just one clean sheet during that run.

The performance of Nicolas Pepe on his full debut did give Arsenal supporters something to take away from the game, however, with the club-record signing becoming the first player to successfully dribble past Virgil van Dijk in the Liverpool defender’s last 50 league appearances. 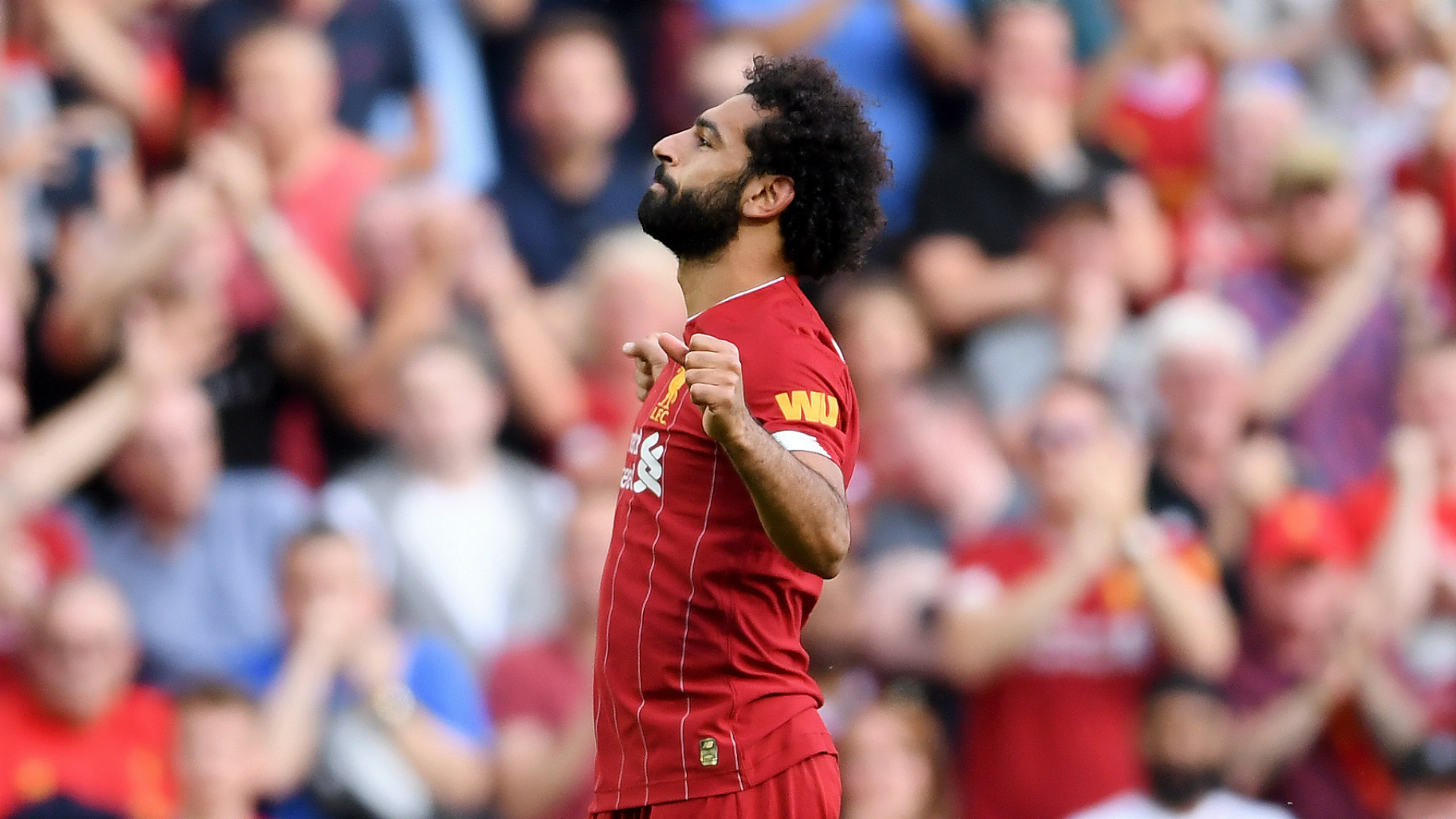 Newcastle United got their first Premier League win under Steve Bruce thanks to Joelinton’s first-half winner against Tottenham, and drew a line under a long-standing struggle on the road against the division’s top sides.

Prior to Sunday’s result, Newcastle had not beaten one of the Premier League’s ‘big six’ in an away fixture since a 2-1 victory in December 2015 – also against Tottenham.

The game was disappointing for Spurs boss Mauricio Pochettino, who saw his side suffer their first league defeat of the season in his 500th match as a manager in all competitions and his first defeat against Newcastle since May 2016 (a 5-1 loss).

It was a different story for Bruce, who recorded his first away victory as a manager against Spurs in the Premier League, and became the sixth boss in the competition’s history to win a match with five or more different teams after Alan Pardew (5), Harry Redknapp (5), Mark Hughes (6), Roy Hodgson (5) and Sam Allardyce (7).