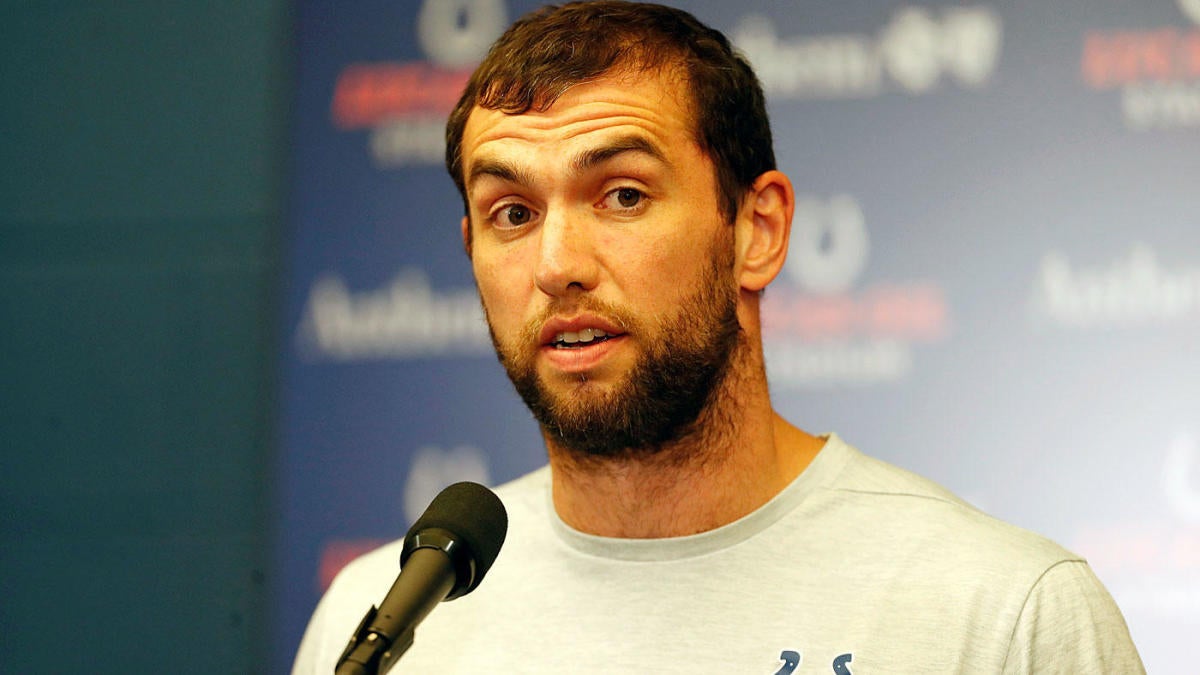 In the wake of the shocking retirement of Indianapolis Colts quarterback Andrew Luck, the Colts are no longer favored to win the AFC South. In fact, sports books now consider it more likely than not that the Colts miss the playoffs entirely, and peg them as the worst team in the division.

Westgate SuperBook released updated divisional odds on Sunday morning, giving the Houston Texans and Jacksonville Jaguars an equal chance to win the South. The Titans have the third-best odds, followed by the Colts, who are +240 to make the postseason.

Indianapolis’ win total over/under also dropped, falling from 9.5 prior to Luck’s announcement to 7.5 now that we know Jacoby Brissett will be the team’s starting quarterback.

SportsLine data scientist Stephen Oh expects the team to drop off even further, projecting their win total to drop from 9.1 to 6.8, and their chances of making the playoffs to fall from 59.3 percent to 17.3 percent. Here’s a look at how Oh projected the AFC South race on Sunday morning, compared to his projections on Saturday, prior to the news of Luck’s retirement and Texans running back Lamar Miller‘s torn ACL:

This looks like a pretty wide-open competition here, with the Texans slight favorites over the Titans and Jaguars. If Brissett can show improvement from the last time he was a starter, though, perhaps the Colts can shock same people and make a run at this thing.