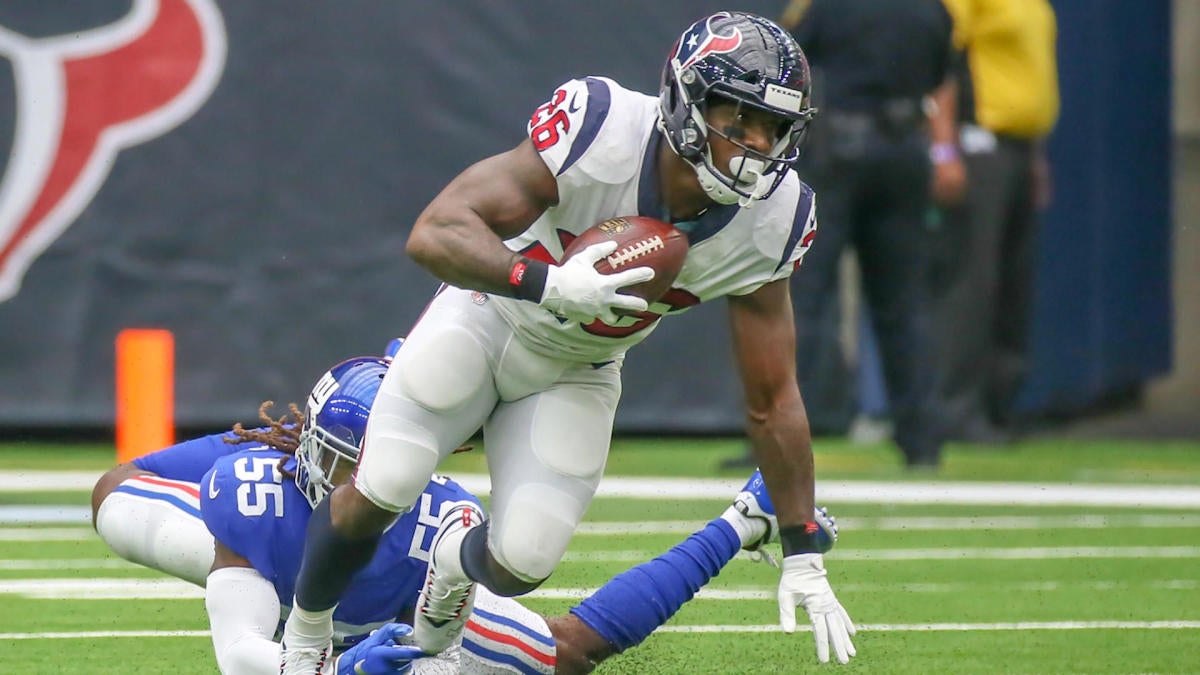 Lamar Miller was carted off the field following a nasty hit to his lower body by Cowboys defensive lineman Malick Collins during the opening possession of Saturday’s preseason game between Houston and Dallas (Warning: the link above may be too graphic for some readers).

Miller, the Texans‘ starting running back, is an eight year veteran who is coming off his first Pro Bowl season. In 14 regular season games last season, Miller rushed for 973 yards and five touchdowns while averaging 4.6 yards per carry.

Houston’s backup running back is Duke Johnson, who the Texans acquired via a trade with the Cleveland Browns earlier his month. Johnson, a third round pick in the 2015 draft, rushed for a career low 201 yards last season despite leading the Browns with a 5.0 yards per carry average.

Stay tuned for an update on Miller’s status.