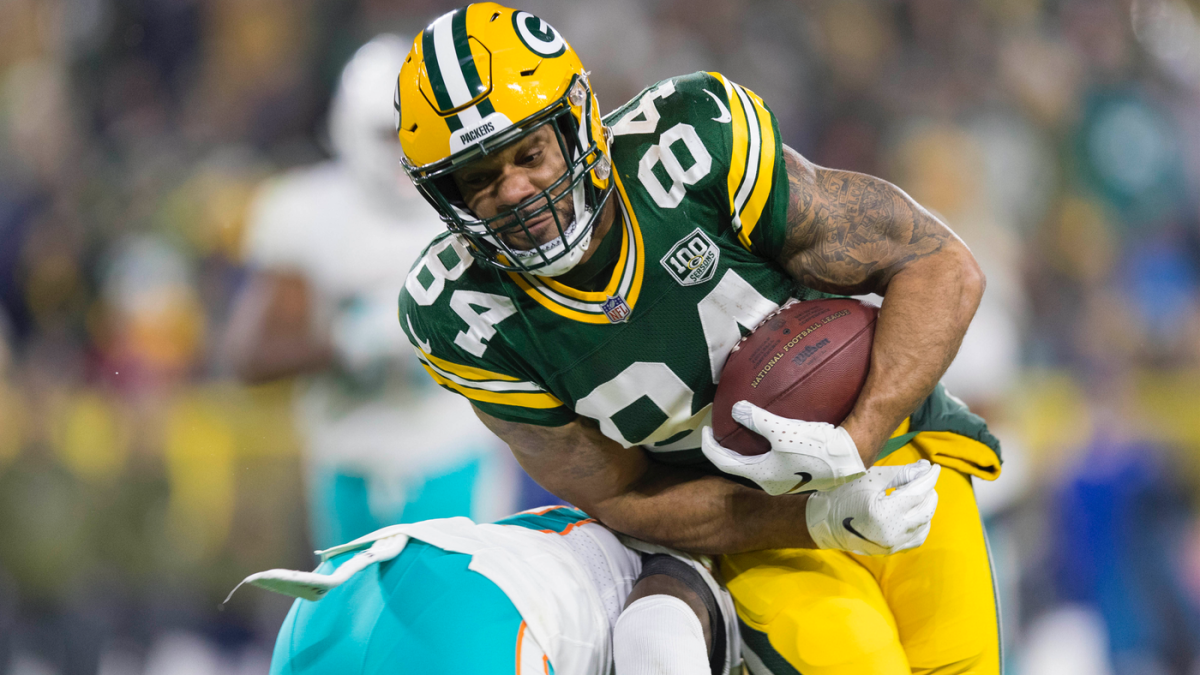 Lance Kendricks, a veteran tight end who was signed by the New England Patriots last month, has reportedly been suspended without pay for New England’s first regular-season game for violating the NFL‘s policy and program on substance abuse. ESPN’s Adam Schefter broke the news Saturday afternoon.

Kendricks, signed by the Patriots to join a committee looking to help fill the void left by Rob Gronkowski’s retirement, will miss New England’s season-opening game against the Pittsburgh Steelers. Ben Watson, the Patriots’ starting tight end who is back for his second stint with the team, is currently in the league’s concussion protocol after sustaining a hit by Carolina Panthers safety Eric Reid during Thursday night’s preseason game.

The 47th overall pick in the 2011 draft, Kendricks spent his first six NFL seasons with the Los Angeles Rams before signing with the Green Bay Packers in 2017. Kendricks endured his least productive season to date in 2018, catching 19 of 25 targets for 170 yards and one score. He caught just 37 passes for 373 yards and two scores in two years in Green Bay after averaging 355 receiving yards and just under three touchdown receptions per season during his time with the Rams.

In 2017, Kendricks was stopped for speeding and charged with possession of marijuana. Earlier this summer, less than a month before signing with the Patriots, he was sentenced to six months of probation for marijuana possession.

Along with Kendricks and Watson, New England’s depth at tight end also includes Matt LaCosse, Stephen Anderson, Eric Saubert, Ryan Izzo and Andrew Beck. LaCosse, the No. 2 tight end behind Watson on the depth chart, sustained a lower leg injury earlier this preseason. Anderson, the third tight end on the depth chart, is a third-year pro who caught 25 of 52 targets for 342 yards and one score for the Texans in 2018.