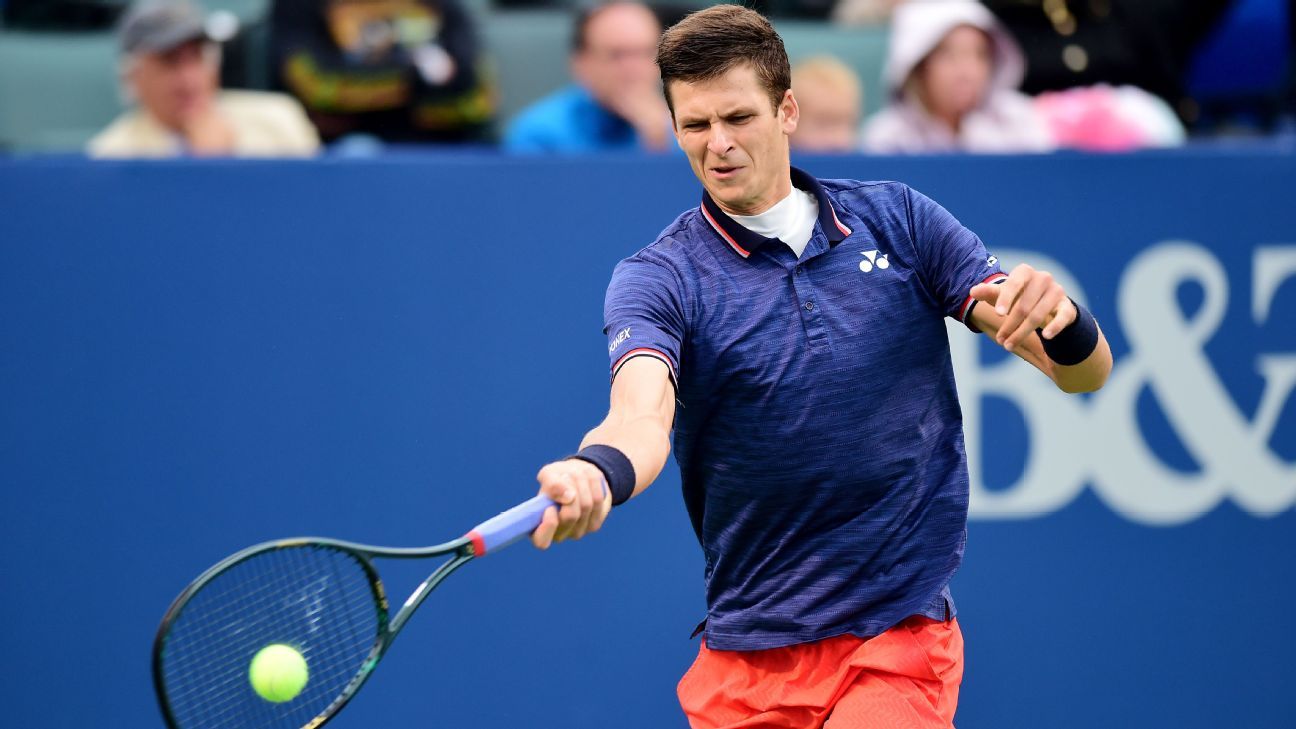 The 22-year-old Hurkacz became the 14th first-time champion on the tour this year and the first Polish player to win a tour-level tournament since 1982, when Wojtek Fibak won in Chicago.

He broke serve five times in denying Paire, a 30-year-old Frenchman ranked 30th in the world and seeded 29th at the US Open, his third tournament title of the year.

Hurkacz beat four consecutive seeded opponents in central North Carolina to earn 250 ATP ranking points and $96,505 in prize money. He began the tournament ranked 41st in the world — one spot below his career high set earlier this month — and is likely to surpass that level in the new rankings Monday.