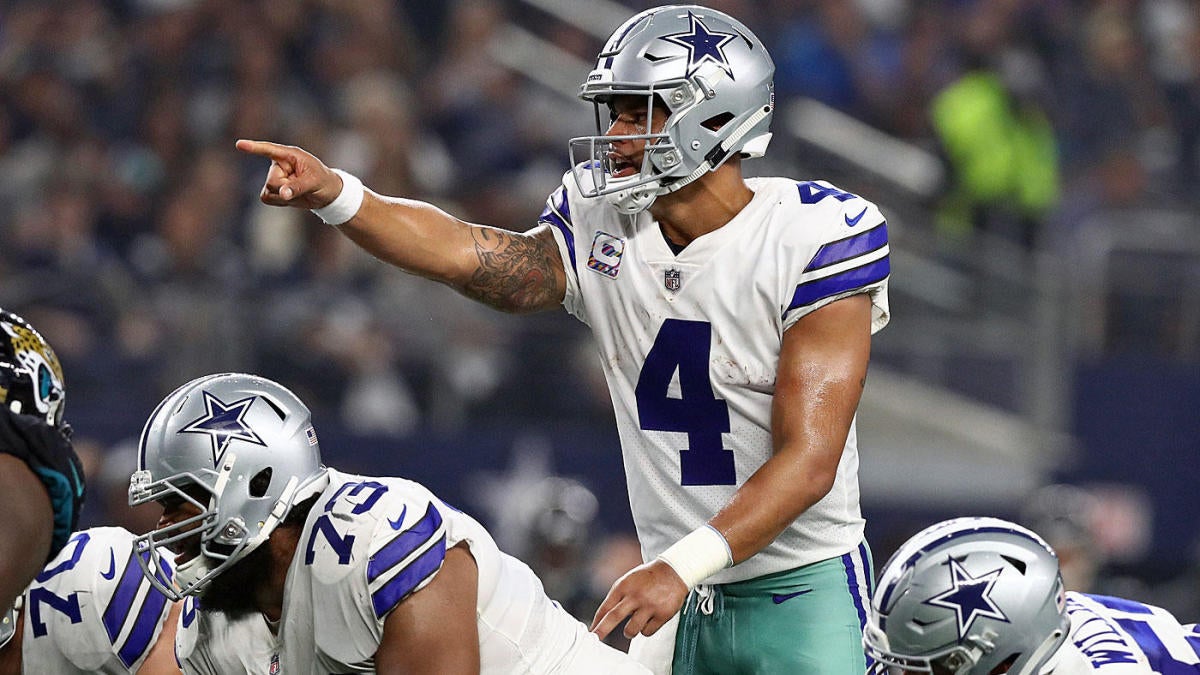 Lone Star bragging rights will be on the line when the Texans head across the state to meet the Cowboys on Saturday at 8 p.m. ET in the third NFL exhibition game for both teams. Dallas’ offense against Houston is unlikely to be similar to what is trotted out for Week 1 of the regular season, as running back Ezekiel Elliott continues to hold out for a new contract and wide receiver Amari Cooper (heel) is likely out for the remainder of the preseason. The Texans don’t have issues on the offensive side of the ball, as quarterback Deshaun Watson has looked sharp so far in the preseason and wide receiver Will Fuller seems primed for a breakout year. Handicappers have listed this game as a pick’em, meaning neither team is favored. The over-under for total points scored is 40.5 in the latest Cowboys vs. Texans odds, up one from the opener. Before making any Cowboys vs. Texans picks on Saturday, you need to see the NFL preseason predictions from SportsLine’s Mike Tierney.

A renowned sportswriter whose work appears in the New York Times and Los Angeles Times, Tierney has reported from seven Super Bowls. Tierney was all over the Patriots in the 2019 Super Bowl, enabling him to finish the 2018 NFL season with a sparkling 63-46 record against the spread. Anyone who has followed him is way up.

Now, Tierney has evaluated Cowboys vs. Texans from every angle and locked in a strong pick. You can only see it over at SportsLine.

Even without defensive end Jadeveon Clowney, who is holding out, the Texans have one of the best pass rushers in the NFL in J.J. Watt. Houston will likely lean heavily on running back Lamar Miller against the Cowboys as a prelude to the regular season, but backup Buddy Howell (15 carries, 84 yards, one touchdown last week) will also play a key role. Wide receiver DeAndre Hopkins also appears to be in fine form, catching two of three targets last week, including a four-yard touchdown pass.

But just because Houston has an established offense ready to put up big numbers doesn’t meant it will cover the Texans vs. Cowboys spread on Saturday night.

Though Elliott continues his holdout in search of an upgraded deal from his $3.853 million 2019 paycheck, the Cowboys are far from an empty team. Quarterback Dak Prescott completed all five of his pass attempts in his only series of Dallas’ 14-10 victory over the Rams last week in Hawaii. That drive covered 97 yards and ended in a touchdown.

Fourth-round draft pick Tony Pollard also has looked strong at running back this preseason, with 42 yards and a touchdown against the Rams. Also, 13 different Dallas receivers caught passes in Hawaii, with Marcus Lucas leading the way with four catches and Michael Gallup hauling in a 31-yarder from Cooper Rush. Defensively, the Cowboys seem to be in mid-season form. In their Week 2 preseason win, the Cowboys limited the Rams’ explosive offense to just 10 points.

We can tell you Tierney is leaning under, but he’s isolated an alarming stat that has him going big on one side of the spread. He’s only sharing what it is, and who to back, at SportsLine.

Who wins Texans vs. Cowboys? And what alarming stat makes one side of the spread hit hard? Visit SportsLine now to see the strong Texans vs. Cowboys picks for Saturday, all from the acclaimed expert who went 63-46 on NFL picks against the spread last season, and find out.