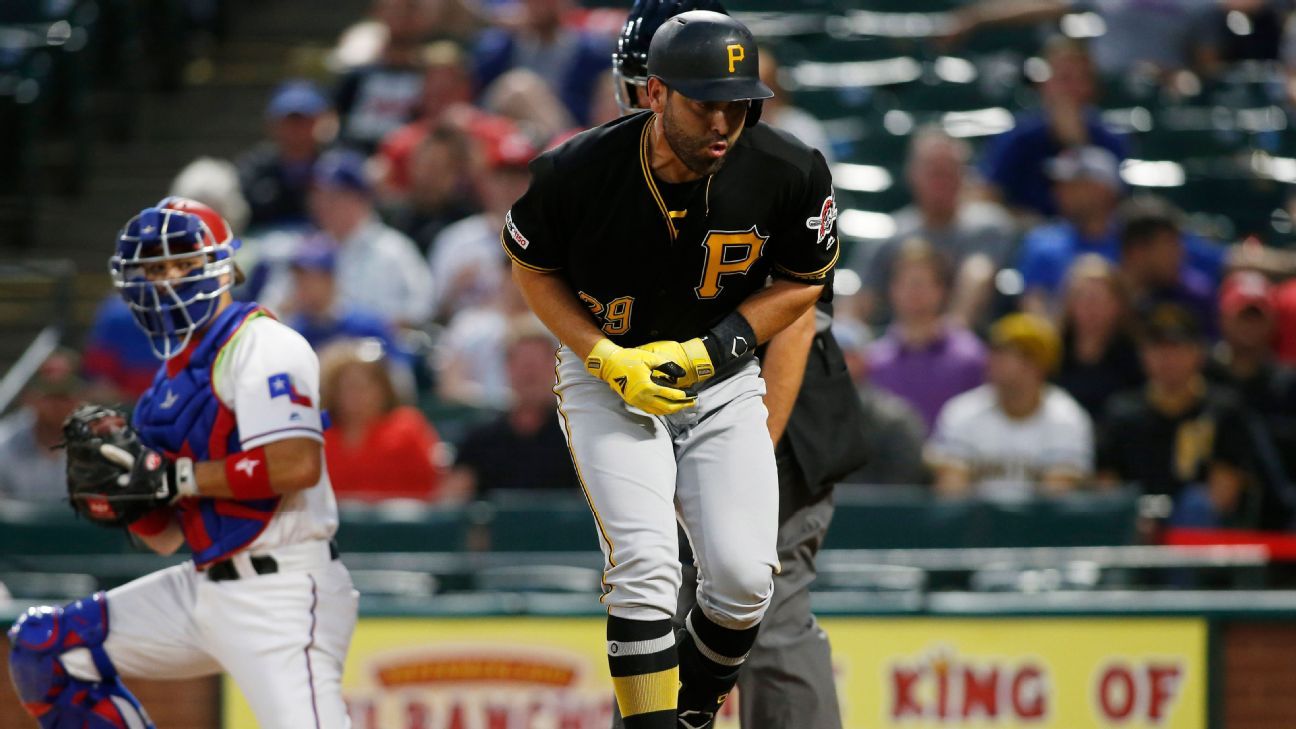 NEW YORK — The first-place Atlanta Braves have signed catcher Francisco Cervelli and immediately plugged him into the starting lineup against the New York Mets.

Cervelli, who has a history of concussions, was recently granted his release by the Pittsburgh Pirates. He gives the National League East leaders a veteran replacement for injured catcher Brian McCann, who is sidelined with a sprained left knee.

The 33-year-old Cervelli joined the Braves on Saturday at Citi Field and was set to bat seventh against Mets right-hander Zack Wheeler. Atlanta manager Brian Snitker said Cervelli will split playing time with Tyler Flowers behind the plate and likely remain with the club when McCann returns because by then rosters will have expanded in September.

Cervelli batted .193 in 34 games for the Pirates this season before getting hurt. He is a .269 career hitter with 36 home runs in 700 major league games.