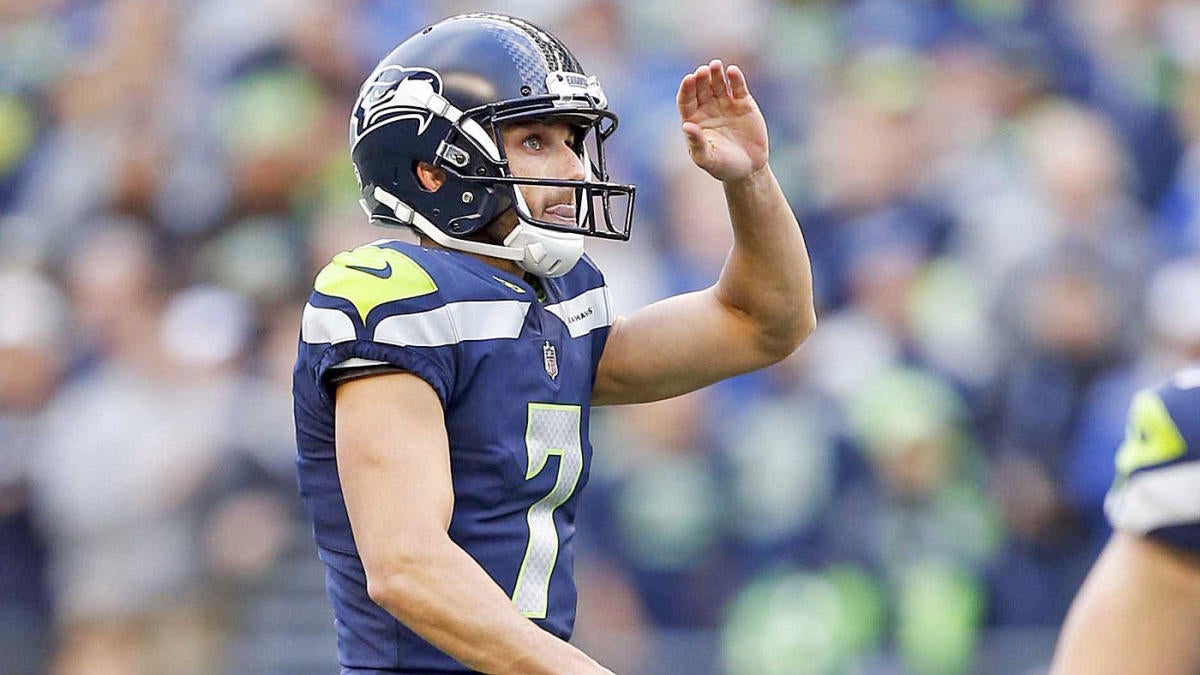 Blair Walsh is back in the NFL. On Saturday, the Atlanta Falcons announced that they have signed Walsh, a former All-Pro kicker who was out of football last season. Walsh was signed two days after Falcons kicker Giorgio Tavecchio missed a 39-yard attempt in Atlanta’s preseason game against the Washington Redskins. Atlanta head coach Dan Quinn said that he would continue to evaluate the position during his postgame press conference.

Walsh’s career took a turn for the worst at the end of the 2015 regular season. After making all three of his previous attempts in the Vikings’ 2015 wild-card game against the visiting Seattle Seahawks, Walsh missed a 27-yard attempt with 26 seconds remaining that sealed Minnesota’s 10-9 loss.

An 85.2 percent field goal kicker prior to his playoff miss, Walsh missed just 12 of his 16 attempts during the first half of the 2016 season (while also missing four of his 19 point-after attempts) before being released by the Vikings. Walsh was unable to turn things around during his one season in Seattle, making a career-low 72.4 percent of his field-goal attempts in 2017.