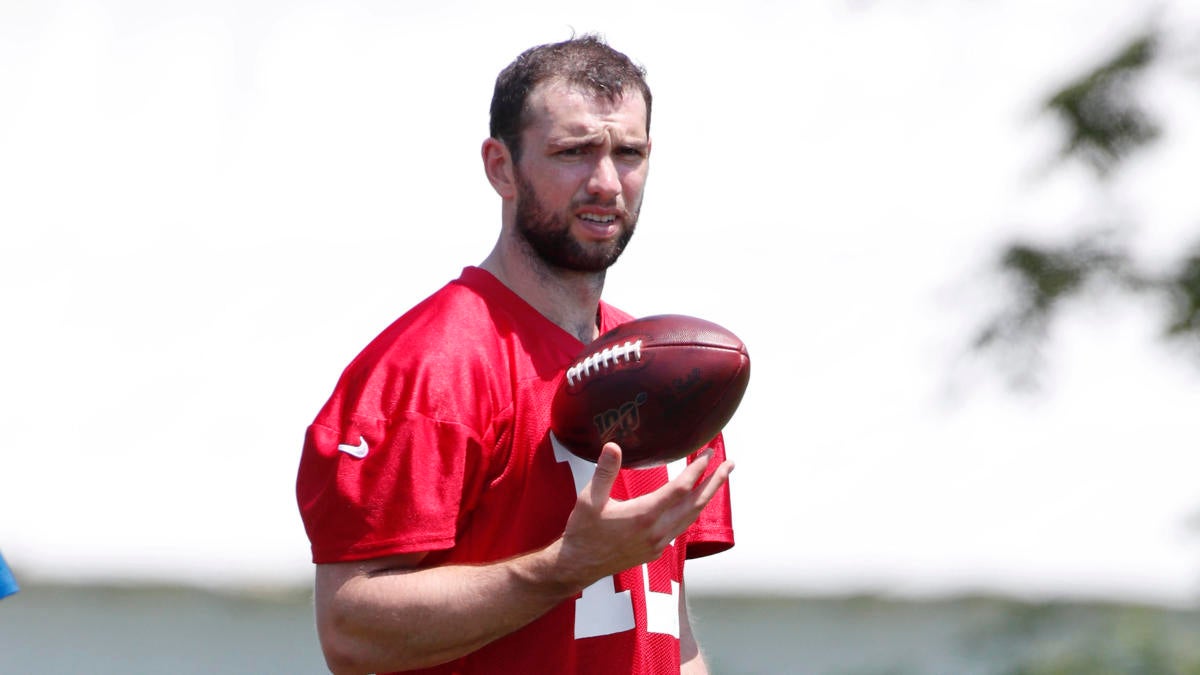 If Andrew Luck was having any second thoughts about his stunning decision to retire from the NFL, he’s probably not having them anymore after the way fans in Indianapolis treated him after the Colts‘ preseason game against the Bears on Saturday.

As Luck began to make his way off the field following the 27-17 loss, fans at Lucas Oil Stadium started to boo their former quarterback. The news of Luck’s retirement broke during the fourth quarter of the game, and clearly, Luck’s decision to hang up his cleats for good didn’t sit well with the fans.

Here’s what the booing sounded like from the field level at the game.

The fact that Colts fans decided to boo Luck makes zero sense. In seven seasons with the team, he led them to the playoffs four times, and in the three years he didn’t take Indy to the postseason, it was because he missed games due to injury. In the end, the injuries proved to be too much.

Luck’s finally memory of fans in Indy will be the fact that they booed him on the field, and he definitely didn’t sound happy about that when he was asked about the boos following the game.

After the game, Luck also confirmed that he was definitely retiring, something that ESPN had reported earlier in the night.

“I felt stuck and the only way out of it is to no longer play football,” Luck said. “it’s taken my joy away from the game.”

For more coverage on Luck’s shocking retirement, be sure to click here.