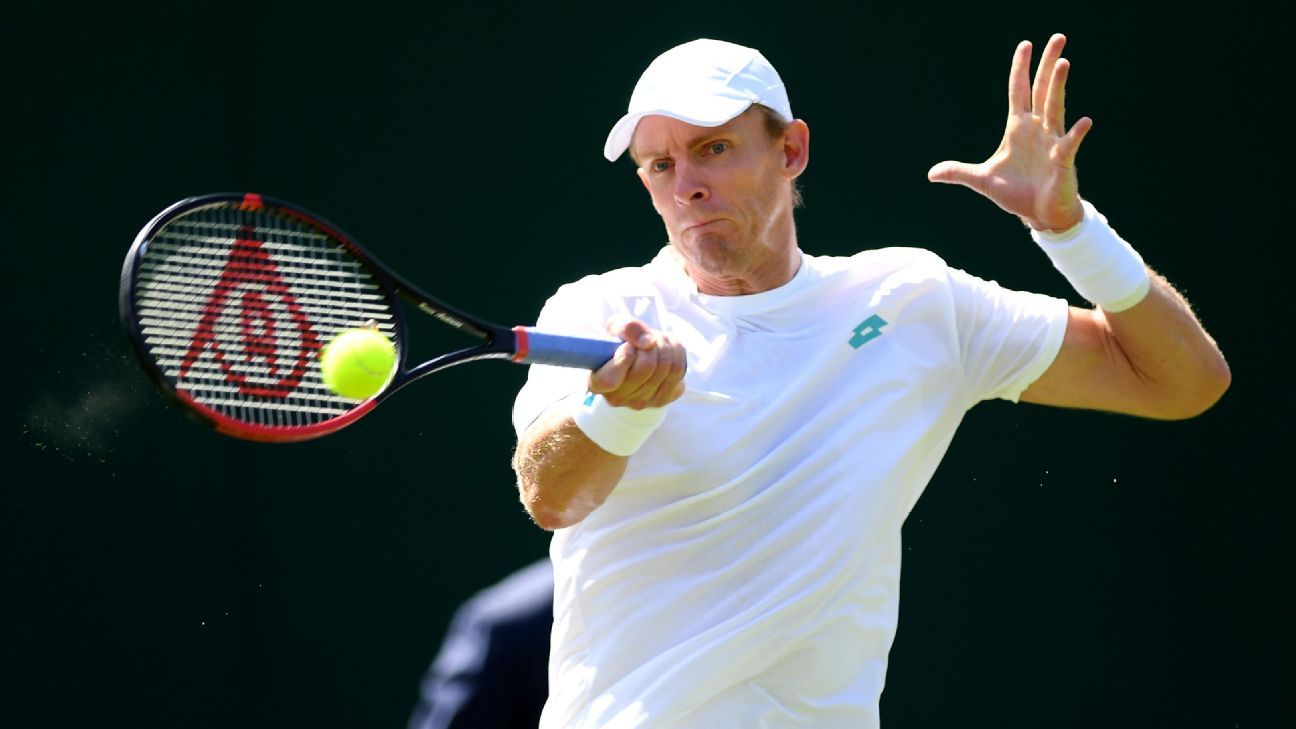 NEW YORK — Two-time Grand Slam finalist Kevin Anderson has pulled out of the US Open with an injured right knee.

The 33-year-old South African was the runner-up to Rafael Nadal at Flushing Meadows in 2017 and to Novak Djokovic at Wimbledon last year.

The U.S. Tennis Association announced Anderson’s withdrawal Saturday and said he would be replaced in the main draw by Paolo Lorenzi of Italy, who lost in qualifying.

Anderson hasn’t played in a tournament since losing in the third round of Wimbledon in July.

He had been seeded No. 16 for the US Open and could have faced defending champion Djokovic in the fourth round.