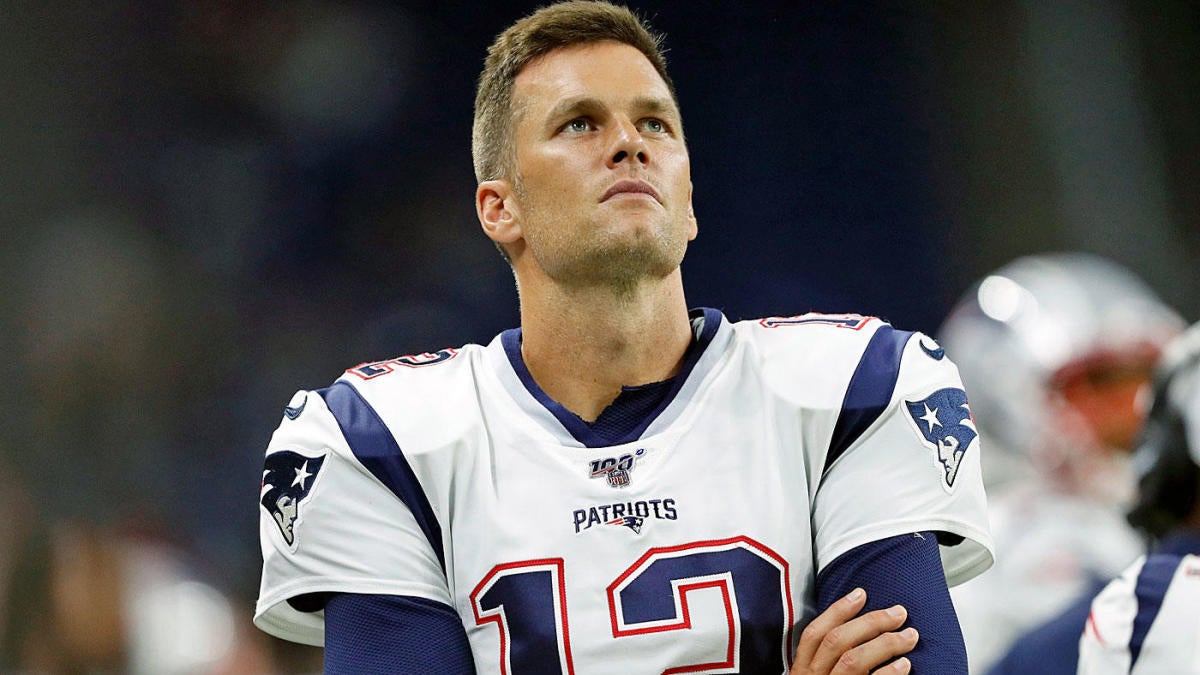 Tom Brady does not lose very often, but the New England Patriots quarterback is currently on the losing side of a trademark fight.

Brady filed to trademark “Tom Terrific” with the United States Patent and Trademark Office earlier this summer, but on Friday it was announced that the office will not comply and refused the fillings made by the six-time Super Bowl champion.

According to the USPTO, the rejection of the trademark came because, “the applied-for mark consists of or includes matter which may falsely suggest a connection with Tom Seaver.” Seaver, who got the nickname before Brady ever hit an NFL field, is an MLB Hall of Fame pitcher. He played from 1967 to 1986, spending time with the New York Mets, Cincinnati Reds, Chicago White Sox and Boston Red Sox.

The letter from the USPTO goes on to say that the nickname “points uniquely and unmistakably to Tom Seaver,” not Brady.

The 42-year-old, who was once nicknamed the “Comeback Kid”, said he pursued the trademark so others would not be able to use the name. But after the filing, the case took a life of its own and was taken out of context, according to Brady. He went on to explain that he actually does not like the nickname, and was just trying to make sure no one could use it in reference to him.

Here’s what he had to say after originally filing for the trademark:

“It’s unfortunate. I was actually trying to do something because I didn’t like the nickname and I wanted to make sure no one used it, because some people wanted to use it. I was trying to keep people from using it, and then it got spun around to something different than what it is. Good lesson learned, and I’ll try to do things a little different in the future…”

Maybe the “GOAT” nickname is more his style.

The QB noted that he meant no harm or disrespect to Seaver or his family with the filings.

“It wasn’t something I was trying to do out of any disrespect or ill manner or anything like that,” he explained.

If TB12, a nickname trademark Brady does own, does not respond to the case within six months, the case will be dropped. Brady heads into his 20th season in the NFL this year, and his focus is sure to shift from nickname controversies to the playbook.