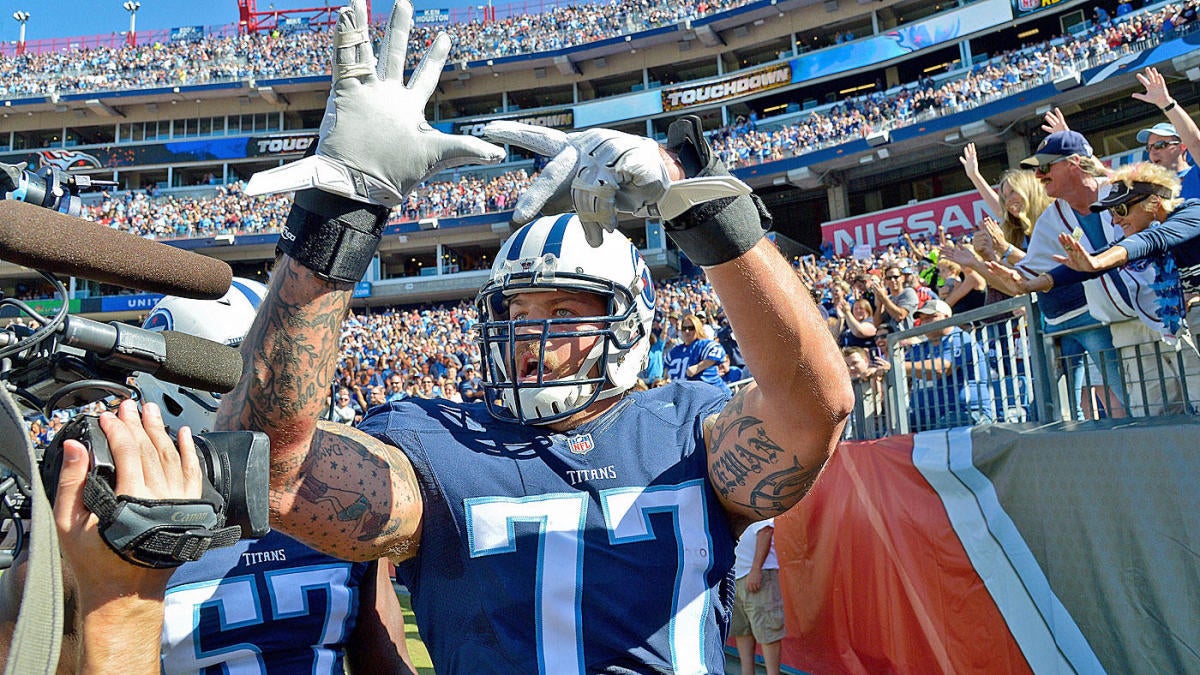 The Tennessee Titans will be without their starting left tackle for the first quarter of the season as Taylor Lewan was suspended four games for violating the NFL‘s performance-enhancing drug policy. Lewan announced on his Twitter account last month that he was facing a four-game suspension following a failed drug test, claiming that it was because he unknowingly took a supplement containing ostarine.

“I went and did a polygraph test about ostarine and knowingly taking it,” Lewan said in the video posted to his Twitter account in July. “I passed that test. I’ve never taken anything that would cheat the game.”

Per the United States Anti-Drug Administration, ostarine is prohibited from use. Ostarine has less influence on the development and balance of male hormones, including testosterone. The drug is being examined to treat muscle wasting diseases, such as osteoporosis.

Lewan will miss the Titans’ first four games of the season as a first-time violator of the PED policy. He’ll miss games vs. the Cleveland Browns, Indianapolis Colts, Jacksonville Jaguars and Atlanta Falcons, returning in Week 5 against the Buffalo Bills on October 6. Lewan will forfeit $3.9 million of his 2019 salary and bonus with the suspension.

A first-round pick of the 2014 draft, Lewan has made the Pro Bowl three consecutive seasons, missing just one game during that span. The Titans signed Lewan to a five-year, $80 million contract extension in July of 2018, which begins this year.

The Titans have veteran tackle Dennis Kelly as the No. 2 left tackle on their depth chart. Kelly was traded to the Titans from the Philadelphia Eagles in 2016, starting 27 games over his seven-year career with the Eagles and Titans. he started five games last season at right tackle for Tennessee, primarily playing the position over the last three years.

The Titans have invested multiple resources into the offensive line over the last several offseasons, including three years ago when they traded for a capable swing tackle like Kelly. The plan won’t change much and the Titans will continue forward with a run-first attack that funnels through running back Derrick Henry.