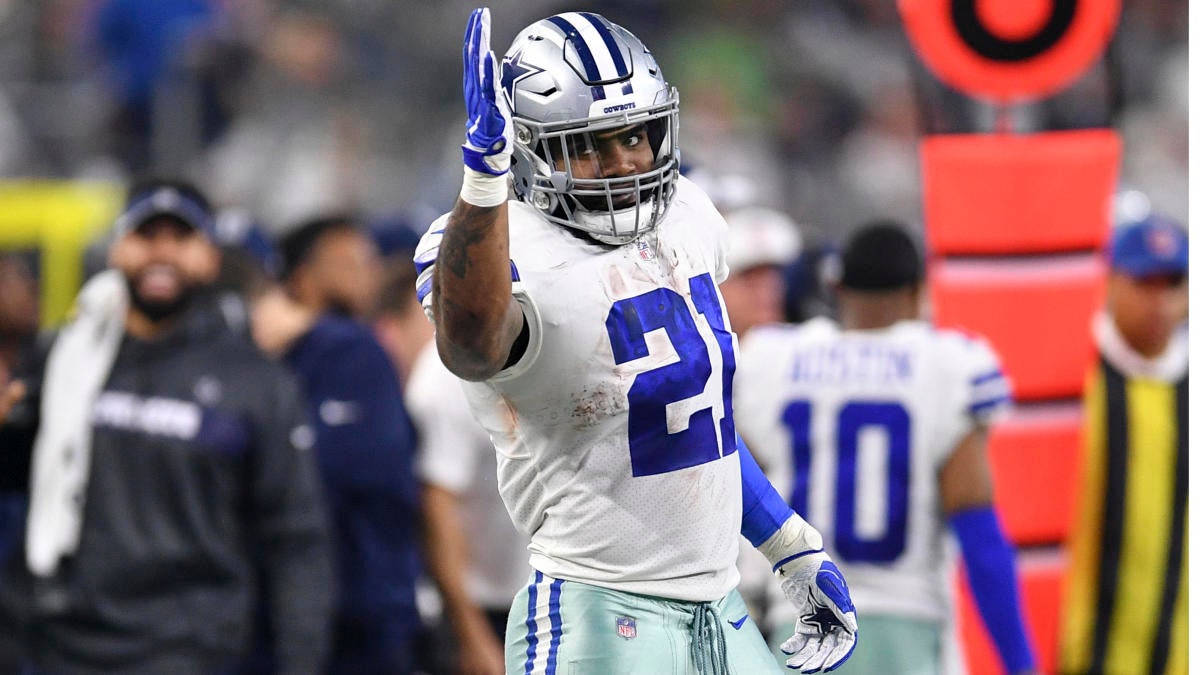 The Dallas Cowboys are reportedly offering to make Ezekiel Elliott the second-highest paid running back in the NFL, but there are some reasons the 24-year-old may not take the deal.

On Kanell and Bell, Tommy Tran and Raja Bell sat down to discuss the pros and cons for Elliott when it comes to taking any deal from the Cowboys that does not make him the highest paid at his position. “I have mixed emotions about this. I can see a case for him taking it… I can make for him not taking the deal,” Bell says on Elliott, who has two years left on his current deal.

Bell also plays devils advocate with his own argument, taking the other side and saying, “If you regard yourself as the best running back in the league, or one of the top three, which I think most people would say he is… you want to continue to set the market, you don’t want to take less than [Gurley] got.”

He notes that in no other position in football do players aim lower than the last major deal and thinks that not taking it could hurt future negotiations for running backs. “There’s a case to be made for not taking less than Todd Gurley got, because they will continue to low ball you guys and continue to reverse the market on you.” Bell says there is a case not to take it to try to protect the RB position.

Either way Bell calls it a win for Elliott given the lack of leverage he had with his team coming into the offseason with two years remaining on his current contract.