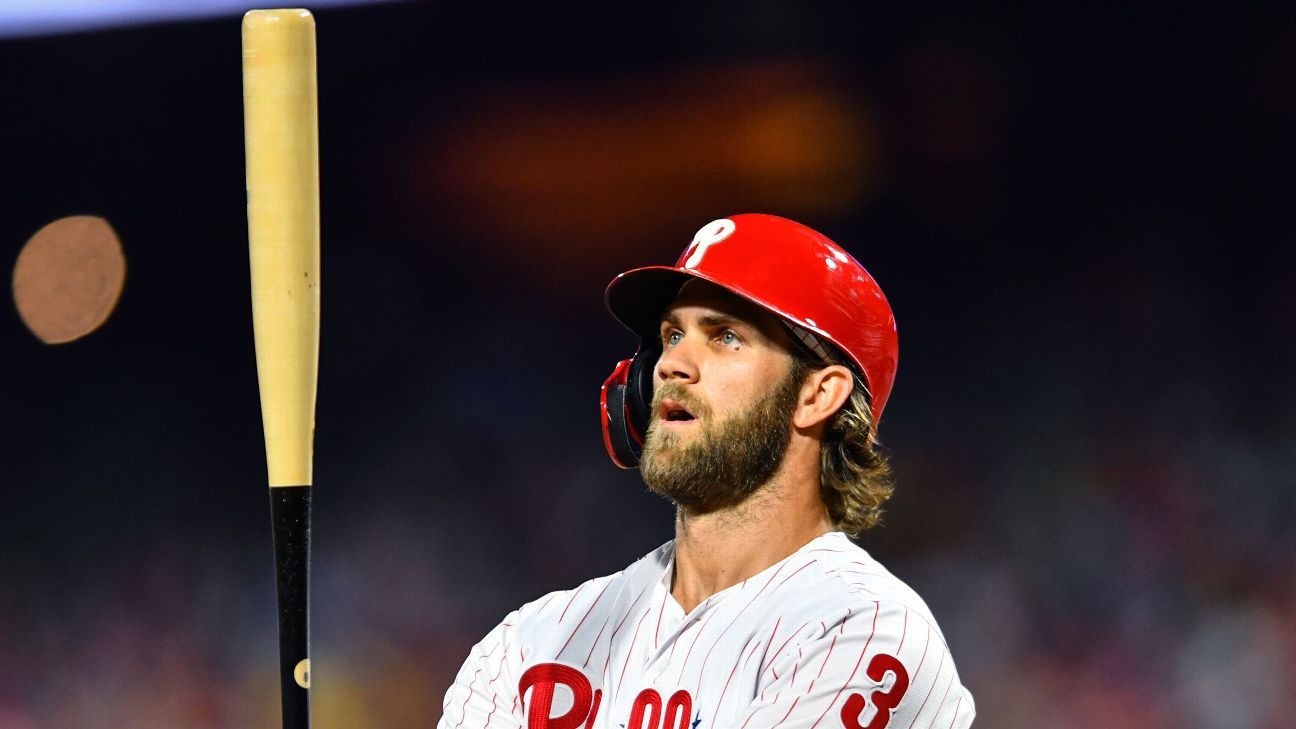 Adam Haseley started in right field for Harper in Philadelphia’s 19-11 loss at Miami.

Harper, who flew home to Las Vegas after Wednesday’s game, could miss up to three games on the paternity list.

The Phillies entered Friday’s game with a 66-60 record, 9½ games out of first place in the National League East and two games out of the second wild card.