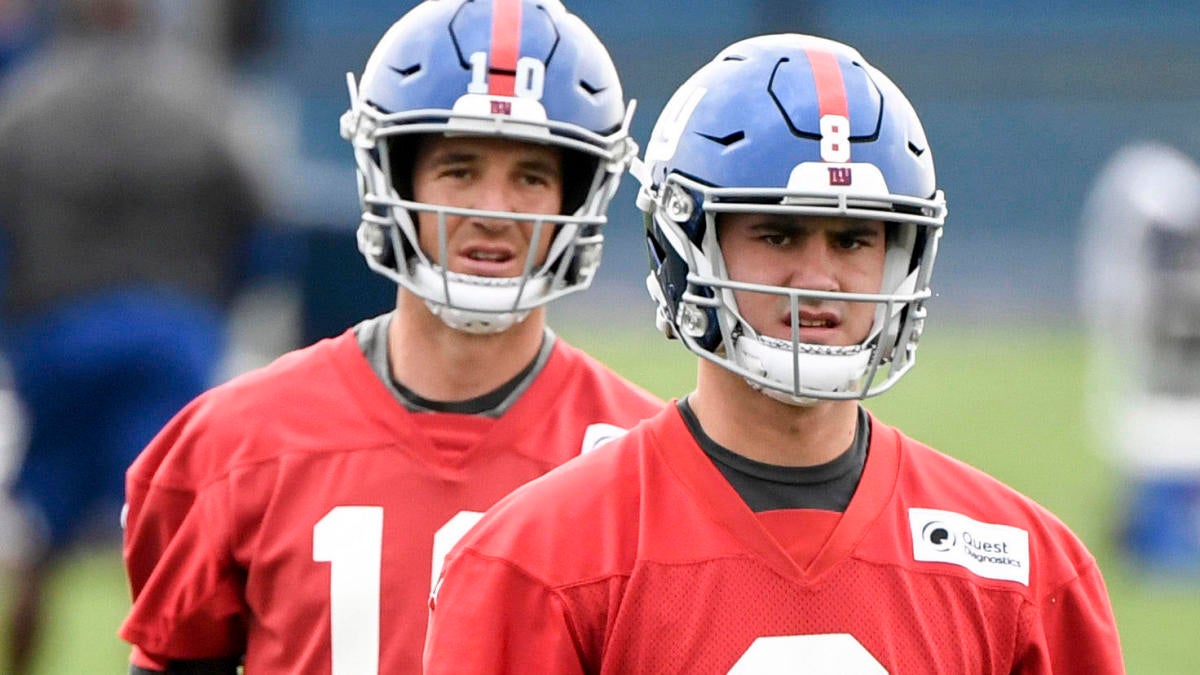 New York Giants head coach Pat Shurmur put the kibosh on any quarterback controversy regarding Eli Manning and Daniel Jones. Despite how well Jones has played this preseason, Shurmur confirmed Manning will be the starter in Week 1 of the regular season.

How long will the leash be on Manning? That’s to be determined.

“I think what we’re doing is, and I’ve said it all along, Eli’s our starter and we’re getting Daniel ready to play,” Shurmur said in a conference call with reporters Friday. “I think he’s done a good job in the preseason, as I’ve mentioned all along. He’s getting better, and he’s going to continue to do that so that at whatever time we need him to play, he’ll be ready.”

Any doubts regarding Jones’s ability to be a starting quarterback in the NFL were seemingly erased this preseason. Jones has been impressive through three preseason games, going 25 for 30 for 371 yards and two touchdowns, while averaging 12.4 yards per attempt. In Thursday night’s game against the Cincinnati Bengals first-team defense, Jones completed 9 of 11 passes for 141 yards and finished with a 118.8 passer rating.

Shurmur raised some eyebrows after Thursday’s win over the Bengals regarding Jones, mentioning “we’ve got a couple weeks left before we play Dallas” in response to a question if he liked Jones enough to give him a shot at the job.

While Shurmur clarified those comments, he wasn’t finished silencing the doubters who chastised the Giants for selecting Jones sixth overall in the draft. Sure it’s just been three preseason games, but Jones is demonstrating the athleticism and talent that convinced New York he would be the heir apparent to Manning.

“That’s what we thought he was when we drafted him. It’s fun,” Shurmur said. “About every six or seven days now, I’ve been able to tell you that’s what we saw when we drafted him. He just has a feel for playing the position. He’s steadily getting better each time he takes the field, whether it’s practice or games. That’s what you’re looking for with a young player, especially one that’s as talented as Daniel is.”