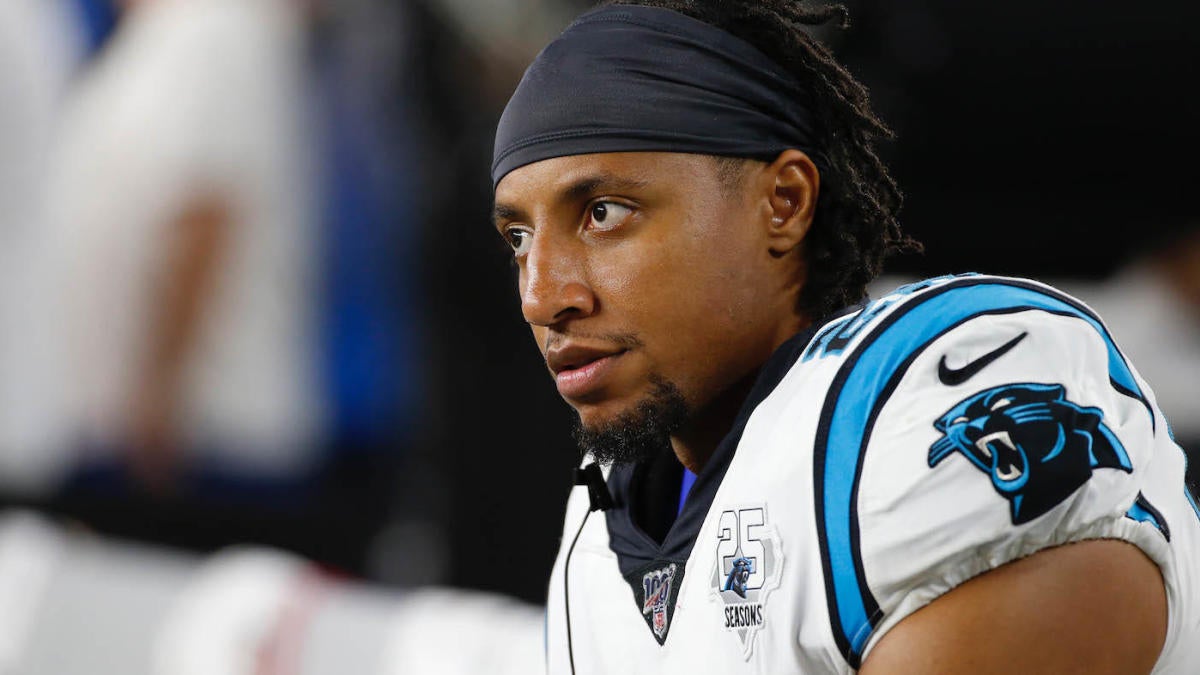 Eric Reid may have to open up his wallet after a late hit to Patriots tight end Benjamin Watson in Carolina’s third preseason contest on Thursday night. As Tom Pelissero of the NFL Network reports, the NFL is now looking into potentially giving the Panthers safety a fine for the infraction, which was called for a 15-yard unnecessary roughness penalty.

Reid knocked Watson out of the game after delivering that late hit to the head in Carolina’s 10-3 loss to New England.

Watson and Reid did have a recent disagreement on Twitter, which adds certain questions about the incident. On Sunday, Watson responded to Reid’s recent criticisms of the Players Coalition.

It should be noted, however, that Reid did go up to Watson following the hit to check on him and said after the game that the social media beef had nothing to do with the late hit. In fact, he wasn’t even aware of it.

“I didn’t even know he tweeted me,” Reid said, via NESN.com. “That’s not even something you process in a game. I’m not analyzing who has the ball in their hand and what they tweeted at me while I’m playing the game.”

He added: “I looked at the replay. Yeah, he was down. We’ll see what the league decides to do with it. I anticipate myself getting a fine. But I’m just playing the game.”

These are the types of hits that the NFL is trying to phase out of the game, especially in the preseason. With that in mind, along with the fact that Reid has been in similar situations like this in the past, it won’t be too surprising to see the league go at him with yet another fine.