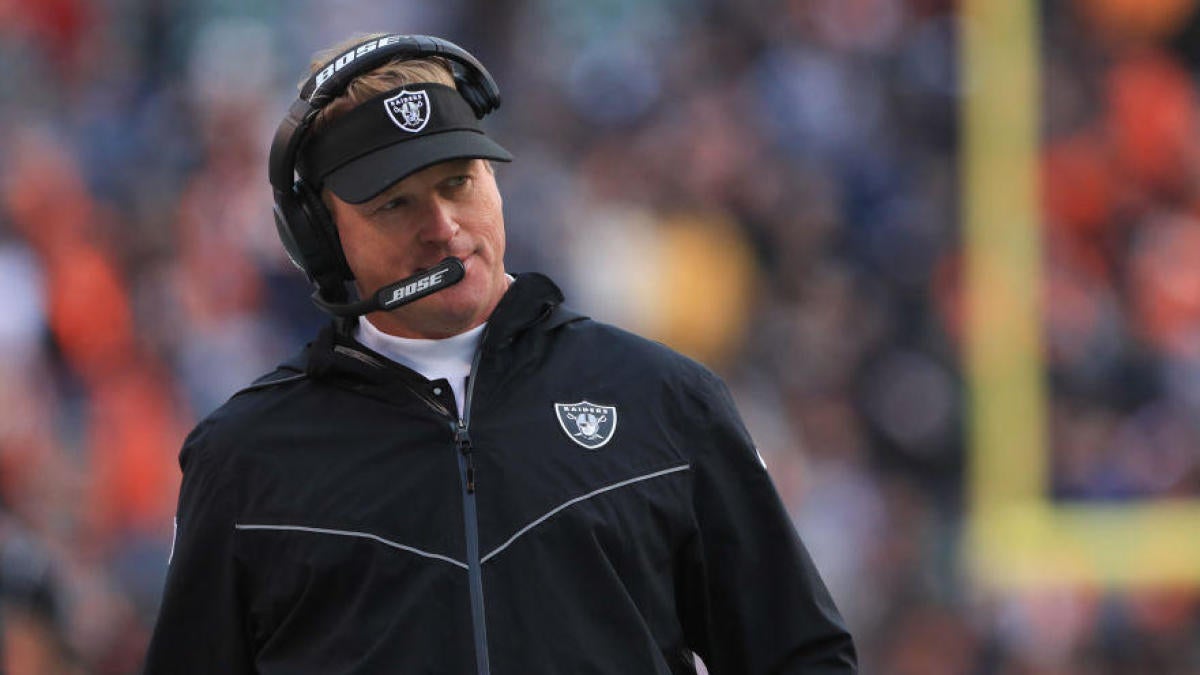 The trivia night question “Who played on an 80-yard field for a preseason game in Canada?” will forever belong to the Raiders and Packers after Thursday night’s interesting situation at IG Field in Winnipeg.

Just prior to the start of their third preseason contest, the NFL made some rule changes due to unsafe field conditions. The most notable chance was that instead of playing on the standard 100-yard field, it’d be reduced to 80. You can read more on the changes here, but the main reason for bringing it down to an 80-yard field was due to concerns surrounding the south end zone.

Because CFL goal posts are in the middle of the end zone, stadium officials had to patch it up with temporary turf. These changes led the Packers to hold out Aaron Rodgers and 32 other players, despite the thought that the Green Bay quarterback would suit up in the pivotal third preseason contest.

In the end, the game was played, the Raiders were able to beat the Packers 22-21, and, after the win, Oakland head coach Jon Gruden brushed off the idea that he had any real concerns about the field in the first place.

“The field, I don’t know that was all about,” Gruden said, via NBC Sport Bay Area. “We thought the field was perfectly fine.”

“It’s not going to change the evaluation, other than we didn’t get some kickoffs, or some opportunities in special teams,” Gruden said. “I’m not going to make a big deal about the field. We like the field. We thought the field was perfectly ready to roll. You’d have to ask Green Bay about that.

“It didn’t impact our play calling or our evaluations. We just adapted, as they did, to the new dimensions of the field.”

While it didn’t end up as a total disaster, the NFL does need to improve on vetting these international stadiums as this marks the second time in less than a calendar year that there have been issues with venues outside of the United States. Last November, the league had to move the Rams-Chiefs contest to Los Angeles after the horrid field conditions were revealed at Estadio Azteca.

As a multi-billion dollar operation, teams shouldn’t have to change things up on the fly, even if it didn’t bother Gruden all too much.