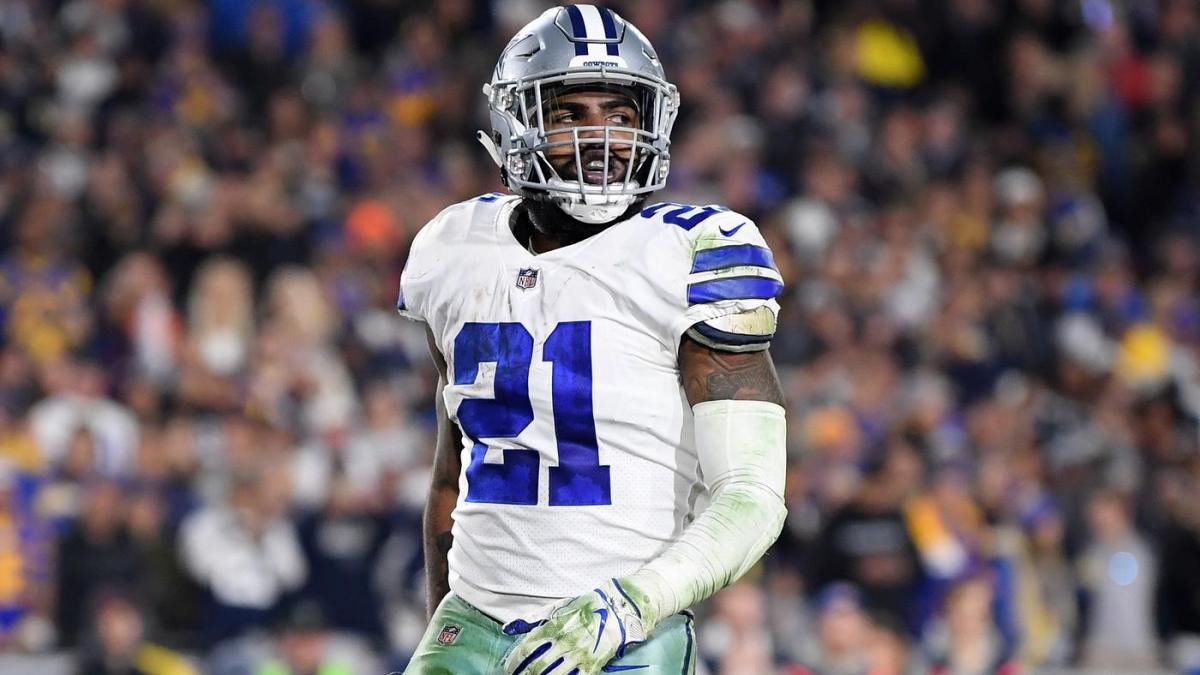 The Dallas Cowboys and Ezekiel Elliott still haven’t come to terms on a new contract yet, as the two-time NFL rushing champion seeks to become the highest-paid running back in the game. With one-year left on his rookie deal and a fifth-year option on the way, Elliott has plenty of ammunition with his on-field production why he should be the league’s top back.

Now we may know how much money Elliott actually wants.

Adding more fuel to the fire, Elliott retweeted Thomas’s thoughts on how much he should get paid. Making the situation more interesting, Elliott may have a number in mind for how much me wants to make with his second contract.

If Thomas’ five percent rule applies, Elliott would receive just under $15.1 million a year with a contract reaching $60.375 million. His guarantees would be $47.25 million, still making him the highest-paid running back in the game.

Elliott certainly has his case for being the highest-paid running back in the game based on his three years in the NFL. Elliott has led the NFL in rushing in two of his three NFL seasons, while also leading the NFL in yards per game in all of his seasons. Elliott has 868 carries for 4,048 yards and 28 touchdowns in his career, averaging 4.7 yards per carry. The Cowboys are 28-12 in the 40 games Elliott plays, winning two NFC East titles.

Asking to be the highest-paid running back in NFL history is a reasonable request for Elliott. Based on his retweet of Joe Thomas, the Dallas Cowboys may know what it will take to get him on the field this season.