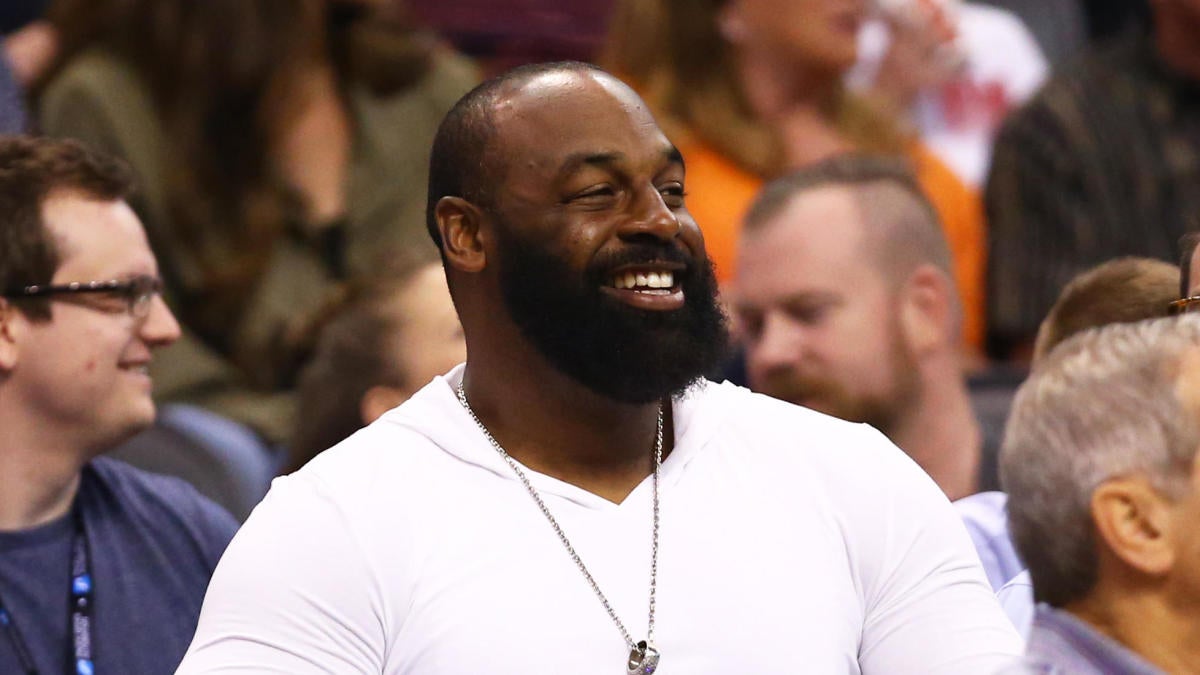 Donovan McNabb was the first person to ever place a bet at the newly opened DraftKings Sportsbook in New York on Friday, and he gave a ringing endorsement of his old team in doing so.

Asked by the sportsbook attendant for his wager ahead of a ribbon-cutting ceremony, the future Philadelphia Sports Hall of Fame inductee didn’t hesitate: “The Philadelphia Eagles to win the Super Bowl.”

Housed in del Lago Resort & Casino in Seneca County, New York, the new sportsbook will pay out $1,400 to McNabb in the event the Eagles capture another Lombardi Trophy this season, with the six-time Pro Bowler betting $100 on Philadelphia’s 14/1 odds. Although McNabb is originally from Chicago, he was touted as a local legend for the sportsbook’s grand opening, seeing as the longtime Eagles great forged a path to the NFL while starring at Syracuse University, located less than an hour from the casino.

The retired quarterback, who led the Eagles to five different NFC Championship game appearances and one Super Bowl over the course of his career, told NBC Sports Philadelphia earlier this year he likes the Birds to win it all in 2019.

It wasn’t the first time this offseason No. 5 was back in the Philly headlines, either. Eagles coach Doug Pederson backed McNabb’s case for a spot in the Pro Football Hall of Fame this month, while McNabb himself made waves by discussing former dreams of an NBA career and suggesting the Eagles should consider finding a new QB if Carson Wentz doesn’t reach the NFC title game in the next two years.

The No. 2 overall pick of the 1999 NFL Draft, McNabb spent 11 years in Philadelphia before splitting his final two seasons with the Washington Redskins and Minnesota Vikings. A member of the Eagles’ honorary 75th anniversary team, his No. 5 was retired by the franchise in 2013, the same year he officially retired from football.