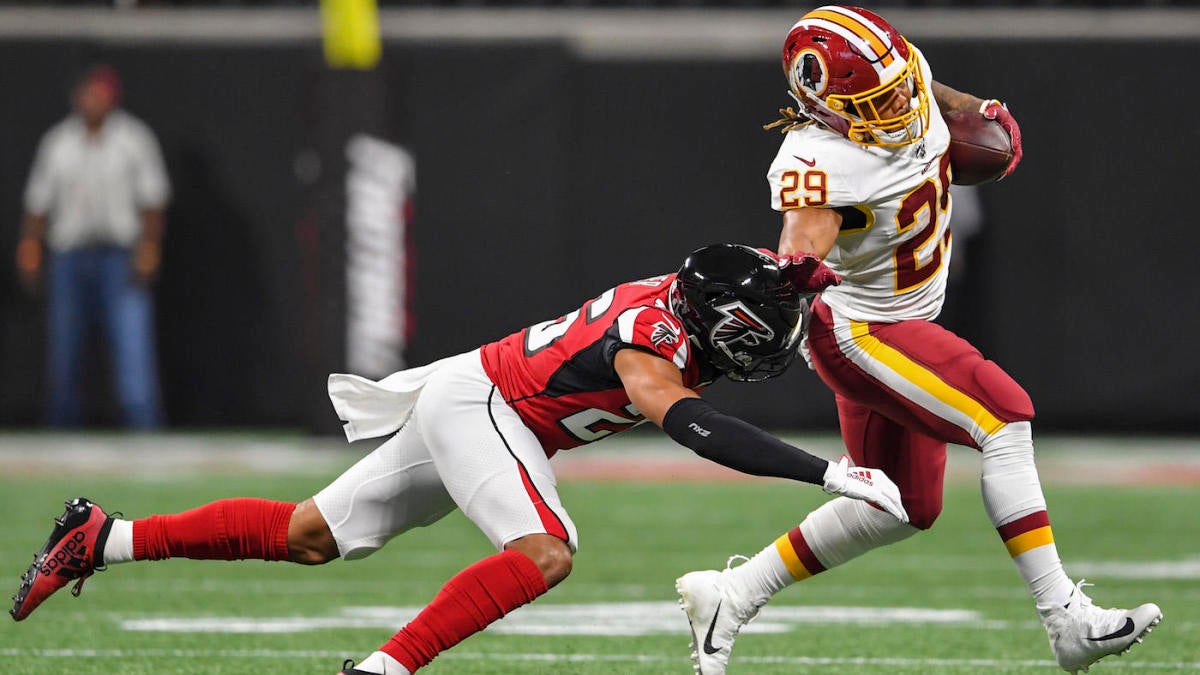 It seems like the NFL preseason has lost whatever amount of appeal it had left — and much of that has to do with what took place this year.

Los Angeles Rams head coach Sean McVay has not given a single snap to many starters through three games, and they aren’t the only team. We used to look forward to Week 3 of the preseason since it was regarded as the dress rehearsal for every franchise, but now, only half or so of the teams actually play their starters for more than a quarter.

The NFL tried to spice things up by sending teams to places like Hawaii and Canada to play their exhibition games, but that didn’t go so smoothly. The Green Bay Packers and Oakland Raiders were actually forced to play on a shortened field with different rules due to unsafe conditions on Thursday, making it a failed trip to the Great White North.

When it comes to shortening or doing away with the preseason, the NFL has never had this much support. There is one player, though, who hopes that the NFL does not change anything when it comes to the prelude of the regular season: Washington Redskins running back Derrius Guice.

The former LSU star tore his ACL in his first professional preseason game against the New England Patriots last season, and it took more than a full year for him to rehab and prepare for his return to the field. That came on Thursday night, when his Redskins defeated the Atlanta Falcons 19-7. He had an impressive outing, rushing for 44 yards on 11 carries and catching one pass for four yards.

Following his first game action in 2019, Guice was asked about his thoughts on the preseason, and he raised some eyebrows with his response:

“I feel like it’s needed,” said Guice. “You got guys coming straight out of college to the NFL, it’s a whole different ball game. We need preseason, guys need to get out there in preseason and see what’s up.”

“When I found out I was playing, I was ready, I was eager. I wasn’t like, ‘Oh man, I don’t want to play in the preseason.’ No, I was like, ‘Come one, let’s go, I need to see how I feel before they just throw me out there Week 1 against Philly.’ Now I know where I stand right now.”

Guice has a good point. Having only played in one game, the Redskins’ second-round pick in the 2018 NFL Draft is still basically just a rookie. Washington wanted to play him this week just to get his feet wet when it came to getting hit and cutting at full speed. Many players returning from injury need those exhibition reps before they lay it all out on the field once again in the regular-season opener.

While it doesn’t apply to him, Guice understands the bigger picture when it comes to the preseason. This is an opportunity for NFL coaches to further evaluate free agents as well as undrafted rookies.

“I feel like it’s important for a lot of guys, especially with guys trying to get spots — trying to see who is going to start and not start, it’s very important,” he said. “So I feel like it should stay the same.”