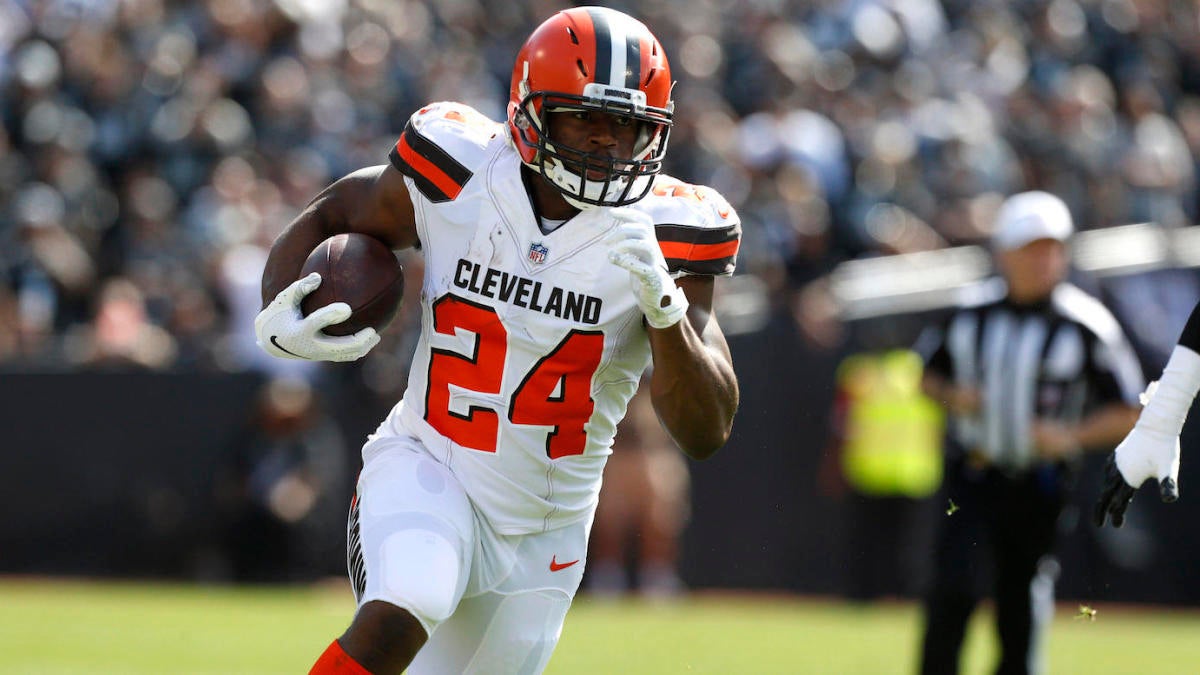 Bruce Arians’ first year as coach of the Tampa Bay Buccaneers gets its biggest test of the preseason on Friday night when the Bucs host the Cleveland Browns at Raymond James Stadium. The 66-year-old Arians, the coach of the Arizona Cardinals from 2013 to 2017, came out of a one-year “retirement” to coach the Buccaneers. He has been working to revive the career of quarterback Jameis Winston, whose 19:14 touchdown-to-interception ratio in 2018 was the worst of his career. On Friday, the Buccaneers face a Cleveland team that has been a popular 2020 Super Bowl pick since acquiring receiver Odell Beckham Jr. in the offseason. Kickoff is set for 7:30 p.m. ET. The Browns are favored by two, down one from the opener, while the over-under for total points scored is 42.5 in the latest Browns vs. Buccaneers odds. Before you make any Browns vs. Buccaneers picks or any 2019 NFL predictions of your own, you need to hear what NFL expert R.J. White has to say.

White has been SportsLine’s top pro football analyst for two-plus seasons. Over that span, the CBS Sports NFL editor and nationally-recognized NFL Draft expert has gone 214-164 on NFL picks against the spread, returning more than $3,200 to $100 bettors. In addition, he is 20-5 in his last 25 spread picks involving the Buccaneers.

White was all over the Patriots covering in Super Bowl LIII, nailing the year’s biggest sporting event for the legions that follow him. White said he wouldn’t trust Rams quarterback Jared Goff in a big spot, and Goff’s bumbling performance was key to New England’s 13-3 win.

The stats guru, whose picks are coveted by fans everywhere, has cashed huge in the world’s most prestigious handicapping tournament, the Westgate Las Vegas SuperContest, twice in the past four years, and anyone who has followed his lead has reaped huge rewards.

Now, White has locked in on Buccaneers vs. Browns on Friday night. We can tell you he’s leaning over, but his most confident pick is against the spread. He’s sharing that pick only at SportsLine.

White knows that the Browns’ first-team looked impressive in its one series this preseason. Two weeks ago, in the team’s preseason opener against the Washington Redskins, quarterback Baker Mayfield led Cleveland on an efficient seven-play, 89-yard touchdown drive on the opening series. Mayfield completed five of six passes for 77 yards and a touchdown and has not played since. With Friday’s game being the traditional Week 3 “dress rehearsal” for the regular season, Mayfield and the rest of the Browns starters are expected to see their most extensive action yet.

White also has considered that Cleveland’s offense should still be in good hands after Mayfield heads to the bench for the night. Quarterback Garrett Gilbert, who is battling for a roster spot, has been sharp in the preseason, completing 13 of his 19 passes for 151 yards and two touchdowns last week against the Colts. Current No. 2 quarterback Drew Stanton also is slated to see snaps.

But just because Cleveland seems to have the edge on paper doesn’t mean it will cover the Browns vs. Buccaneers spread.

White has also considered that Tampa Bay’s Ryan Griffin has been the best quarterback in the NFL, statistically, during the preseason. The Buccaneers’ third-string signal caller has completed 40-of-64 passes for 531 yards and two touchdowns in two games. He leads the NFL in passing yards and is tied for sixth in passer rating (99.2) and yards per attempt (8.3). Starter Jameis Winston, who has played only one series in each of the first two preseason games, is expected to see much more playing time. And backup Blaine Gabbert likely will see snaps, but Griffin has shown he can move the ball when he’s in the game.

Led by Griffin, Tampa Bay has averaged 394.0 yards per game in the preseason, fifth in the NFL.

White has broken down the depth charts of both teams on Friday night and unearthed the critical X-factor that has him jumping all over one side of the spread. You can see what it is, and which team to back, only at SportsLine.