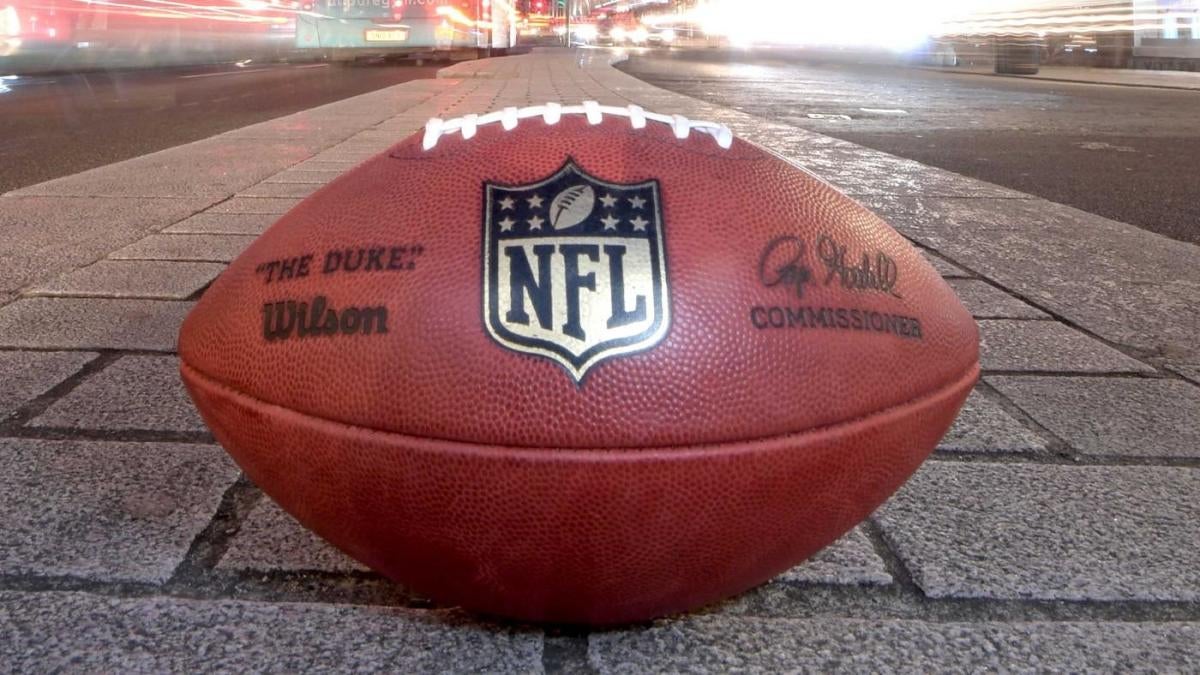 Former NFL defensive lineman Barry Bennett and his wife, Carol, were found dead in their Long Prairie, Minn. home on Wednesday after calls to the residence had gone unanswered. In addition, the Todd County sheriff’s office is searching for the couple’s 22-year old son, Dylan John Bennett, who is believed to be connected to the deaths of his parents.

According to Mary Lynn Smith of the Minneapolis Star Tribune, a friend of the couple went to the home to check on them and discovered the bodies. Carol Bennett was was found dead in a separate part of the home from Barry Bennett.

During his 11-year NFL career, Barry Bennett registered 18.5 sacks and compiled a career-high 7.5 sacks during the 1985 season as a member of the New York Jets. He was originally selected in the third round of the 1978 NFL Draft by the New Orleans Saints after a strong career at Division III Concordia College in Minnesota.

Barry Bennett, who was 63, played the first four seasons of his NFL career with the Saints before joining the Jets. The Minnesota native played in New York from 1982 to 1988 before playing one game with the Minnesota Vikings in 1988. He became a physical education teacher after retiring from the NFL.