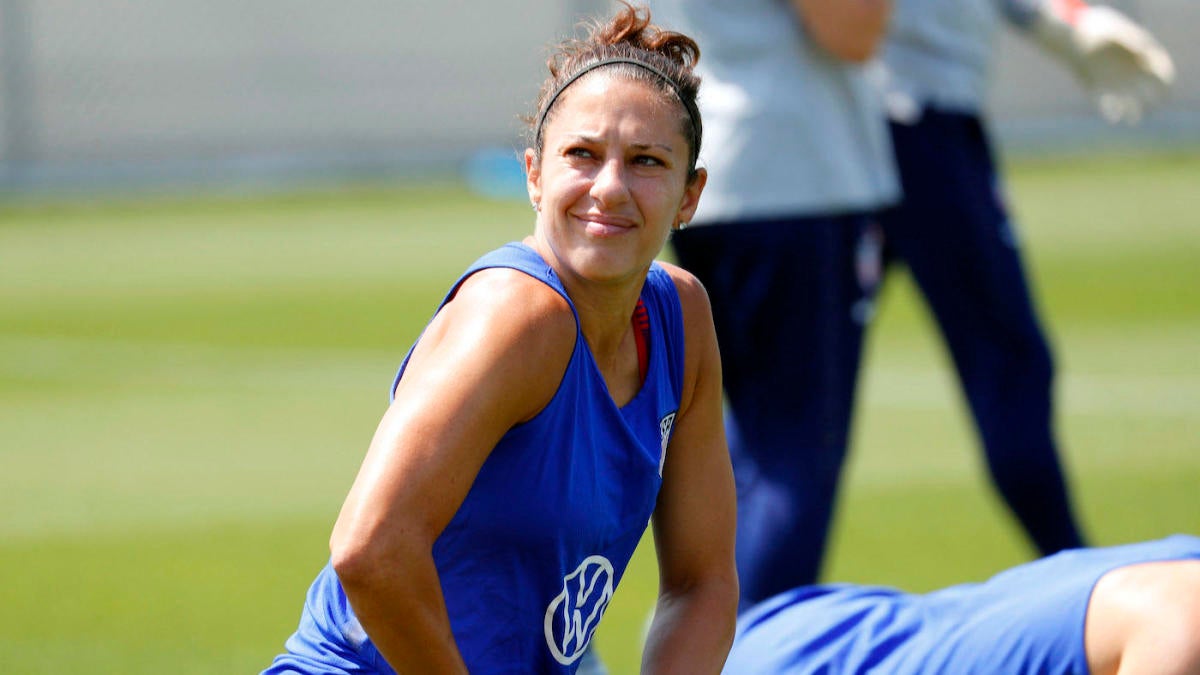 We may have to start referring to Carli Lloyd as a two-sport star.

The United States Women’s National Team star visited the Eagles‘ joint practice with the Ravens on Tuesday, where she proceeded to steal the show in front of both teams. Lloyd took some reps as a place kicker and it turns out she’s pretty good at booting sports balls. Who would have thought?

But good is one thing. Good from 55 yards is another. Get a load of this monster kick.

That thing would have been good from at least 60.

Sure, she’s doing pretty well in her own sport (back-to-back World Cup titles isn’t so bad), but that showing from the 37-year-old should have kickers around the league nervous for their jobs. With or without pads, hitting from 55 is certainly no easy task, and it’s one that not too many guys around the league can accomplish with consistency. Eagles kicker Jake Elliott went 2-of-5 from 50-plus yards last season, while Ravens kicker Justin Tucker went 5-of-7.

Give Lloyd a few weeks of practice and she may be a real weapon on the football field. At the very least, she’s an upgrade from whatever the Chicago Bears have got on their roster.