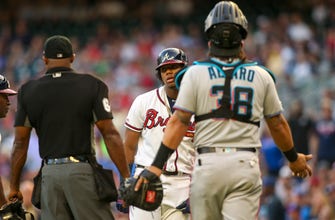 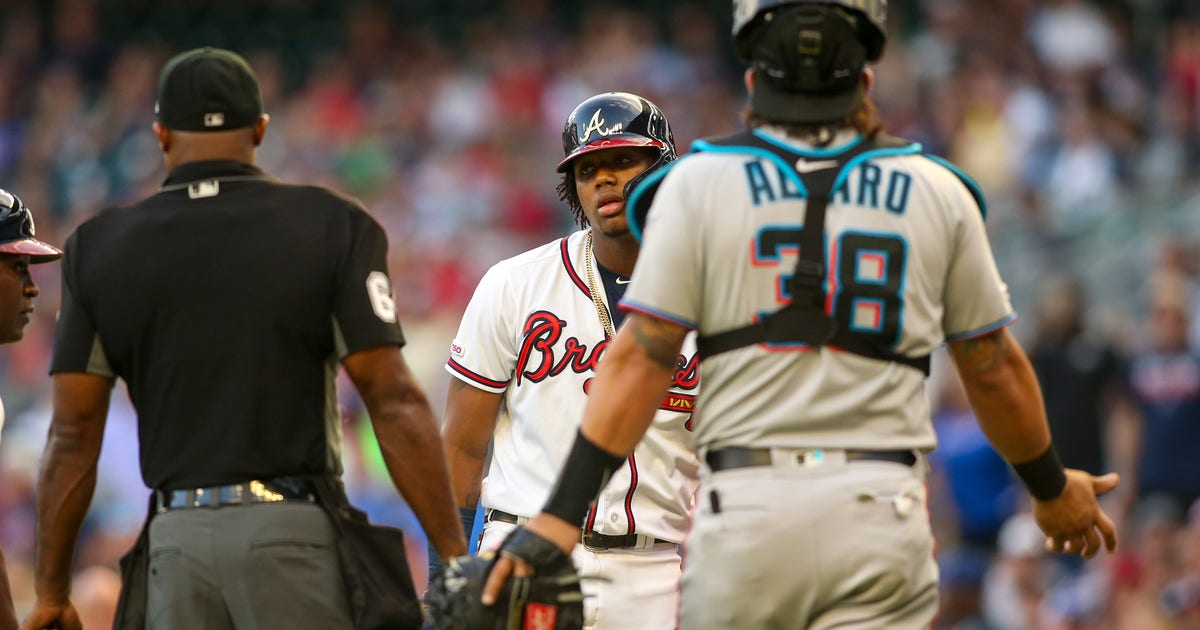 Freeman sent one went the opposite way into the Marlins bullpen against Elieser Hernandez in the fourth. The next inning, the Braves slugger went deep again with two outs to break a 1-1 tie, launching a pitch from Tyler Kinley (1-1) into the right-field seats for his 33rd homer of the season and second multi-homer game of the homestand.

The third Miami pitcher, Austin Brice, didn’t fare any better against Freeman, giving up a two-run single in the seventh.

Keuchel (4-5) went six innings, limiting the Marlins to Jon Berti‘s third-inning homer. The left-hander benefited from a pair of double plays and stranded six runners — four of them in scoring position. His last pitch was a high fastball that fanned Jorge Alfaro with runners at first and third.

Hernandez plunked Atlanta star Ronald Acuña Jr. in the back with his very first pitch of the game, rekindling tensions between the NL East rivals and leading to the ejection of Braves manager Brian Snitker.

Last season, Jose Ureña was suspended after he drilled Acuña with a pitch on the left elbow. In May, then-Braves pitcher Kevin Gausmanwas kicked out for throwing behind Ureña in the Miami pitcher’s first appearance against the Braves since the incident with Acuña.

Acuña lingered in front of home plate, staring down Hernandez, before being ushered slowly to first. When home-plate umpire Alan Porter warned both teams against further retaliation, Snitker popped out of the dugout and was given the heave by crew chief Mark Wegner.

Hernandez struck another hitter in the fourth, getting Adeiny Hechavarria on the left elbow, but the umpires took no action. Acting Braves manager Walt Weiss emerged from the dugout and could be seen asking Porter, “What did you give the warning for?”

Hernandez was lifted after four innings because of a blister on his right middle finger. He allowed three hits, walked two and struck out five during a 68-pitch outing.

Marlins: RHP Pablo Lopez (shoulder strain) is set to throw a rehab start at Triple-A New Orleans on Wednesday, which could be one of his final tuneups before a return to the big leagues. Lopez (5-5, 4.23 ERA) last pitched for the Marlins on June 15. … Hernandez was listed as day to day.

Braves: C Brian McCann left the game after the third inning because of left knee soreness. … OF Austin Riley (knee) worked out on the field before the game and may be able to begin a rehab stint in the minors by the weekend. … SS Dansby Swanson (foot) is set to take batting practice and run the bases before Wednesday’s game, though the team still isn’t sure when he’ll be able to get into a game.

Braves RHP Julio Teheran will look to bounce back from the shortest start of his career when he goes Wednesday in the second of three games between the teams. Teheran (7-8, 3.71 ERA) lasted just 1 1/3 innings against the New York Mets last Thursday, surrendering six runs, eight hits and three walks. The Marlins will go with LHP Caleb Smith (8-6, 3.63), who is 1-2 with a 5.73 ERA in four career starts vs. Atlanta.