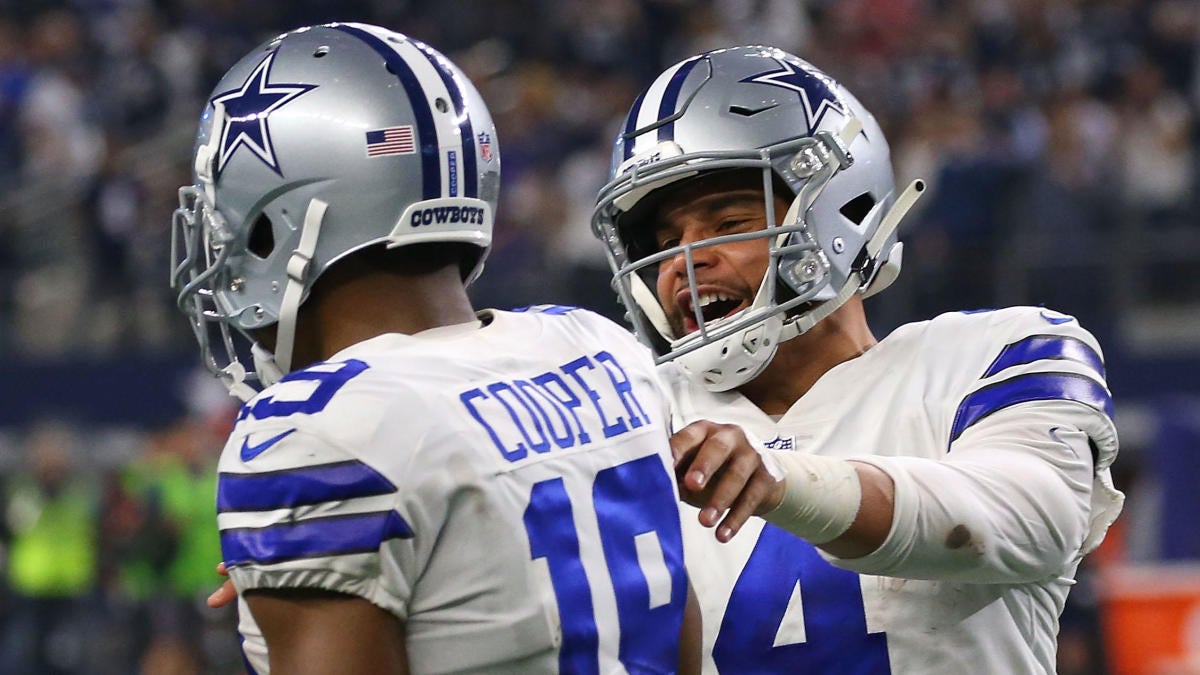 The world now knows what’s going on with Amari Cooper, and it’s something he’s dealt with before. The three-time Pro Bowl wide receiver hasn’t taken the field in training camp since leaving practice early on Aug. 3 with what the Dallas Cowboys initially described as a bruised heel. As time went on and Cooper remained sidelined, it became clear there was more to the story.

A source with knowledge of the situation confirmed to me Cooper’s ailment was a “ligament issue”, but stopped short of attaching a formal diagnosis. Cooper did so himself just days later, informing the media on Tuesday that he is battling plantar fasciitis in his left foot, per Calvin Watkins of The Athletic, and that explains why he still hasn’t returned to the practice field. According to Cooper, the plan is to return to practice before the end of the week.

He hasn’t yet been ruled out of preseason play, but it remains highly unlikely he takes the field before Sept. 8.

The Cowboys want to have Cooper in uniform when they host the New York Giants in the season opener, and risking a setback in one of the two final preseason outings simply isn’t worth it. For Cooper, this is an injury he once dealt with back in 2015 as a rookie first-round pick of the Oakland Raiders. He was available in all 16 regular-season games that year, and inhaled 1,070 receiving yards on 72 catches (14.9 yards per game), along with six touchdowns — also garnering Pro Bowl and PFWA All-Rookie Team honors in the process.

The 25-year-old likely won’t be willing to take a chance himself at a possible setback in August, considering he’s entering an all-important contract year with the Cowboys. The team has already placed what they describe as a “top-5 offer” in front of him, but Cooper has been in no rush to sign and talks stalled back in May. Willing to play out his contract and revisit the discussions in 2020 — when he feels he can command a higher payday — the Cowboys are doing all they can to secure him for the future right now.

With linebacker Jaylon Smith now putting pen to paper, the team hopes to establish some momentum on Cooper, Dak Prescott, and Ezekiel Elliott; with the latter having returned to Cabo to train after a short trip home to Dallas.

Time will tell if they’re successful in that quest, but the most important thing, for now, is Cooper being present to give the Giants’ revamped secondary fits.