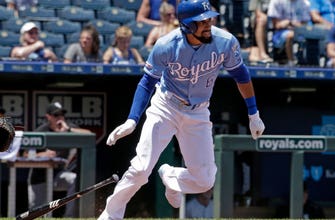 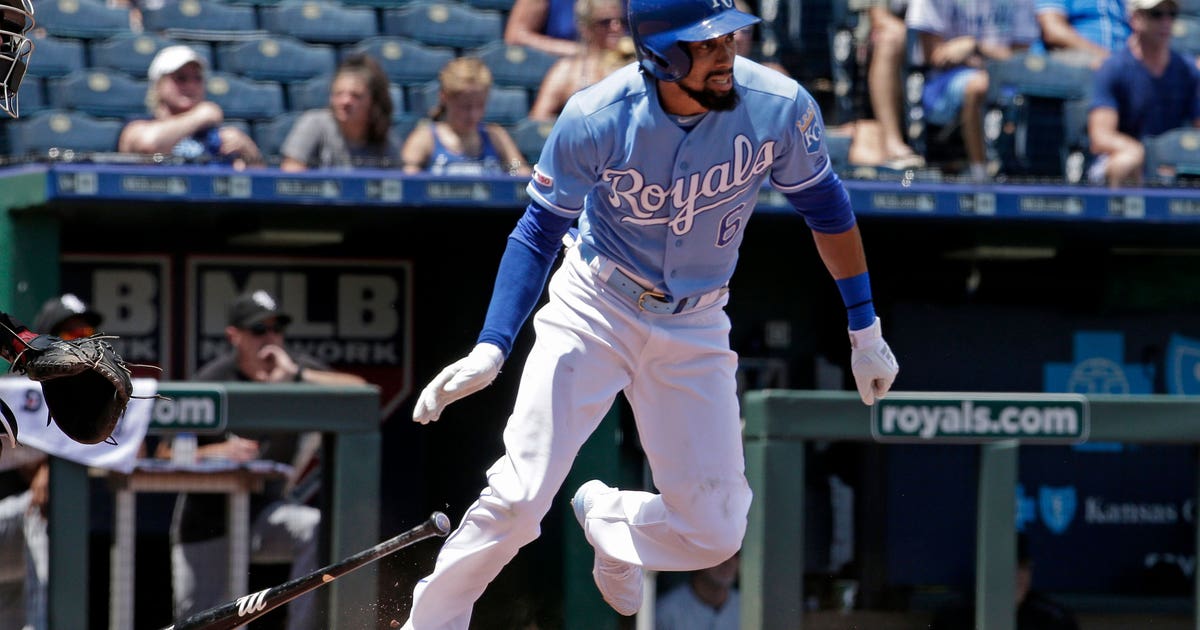 ATLANTA — The Braves have claimed outfielder Billy Hamilton off waivers from the Kansas City Royals to bolster their injury-plagued roster.

The 28-year-old Hamilton is a five-time Gold Glove finalist and switch-hitter who gives Atlanta some defensive options and speed off the bench. He played in 93 games for the Royals, hitting .211 with 18 stolen bases.

Hamilton spent six years with the Reds before signing with Kansas City as a free agent for this season. He is a career .242 hitter with 295 stolen bases, including four straight seasons with more than 50 steals in Cincinnati.

The Braves also announced that right-handed reliever Wes Parsons was claimed off waivers by Colorado. Atlanta designated him for assignment last week.

The NL East-leading Braves announced the moves during an off day Monday. They are short-handed because of injuries to outfielders Nick Markakis, Austin Riley and Ender Enciarte, as well as shortstop Dansby Swanson.