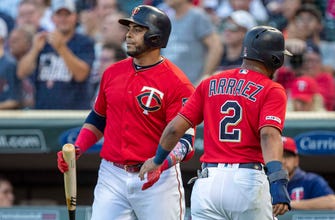 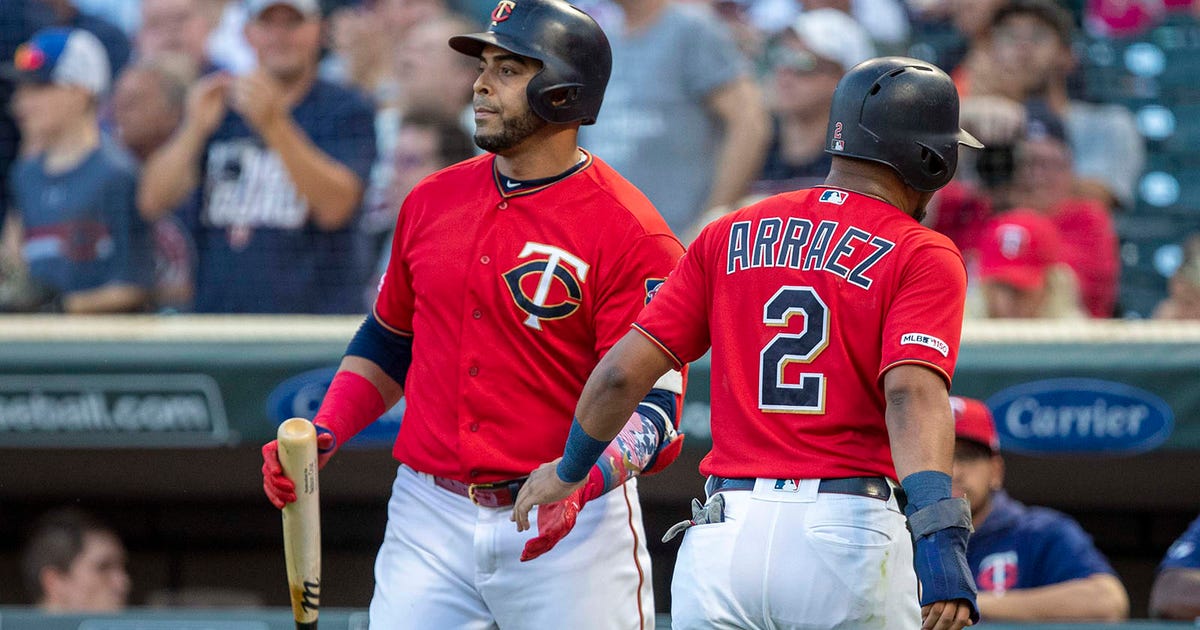 MINNEAPOLIS — Kyle Gibson made a mistake, and José Abreu was ready.

Minnesota returned home after a 5-1 road trip helped re-establish its control of the AL Central. But the loss to Chicago trimmed the Twins’ advantage in the division to two games over idle Cleveland.

“In this case, I picked the wrong time to not execute a pitch,” Gibson said. “When I look back at how many pitches I executed and where my stuff was, it’s one of those weird nights where I felt like I threw the ball pretty well and unfortunately got beat by the wrong guy at the wrong time.”

Nova (9-9) allowed 10 hits and two runs in 5 1/3 innings, with both runs scoring among Minnesota’s first three batters of the game.

“This was one of the best games I pitched the whole year,” Nova said. “Guys might say, ‘Why?’ The way that I was throwing the first two innings it felt like I didn’t have my best stuff. I was able to get to the sixth and only give up two runs. They got 10 hits, and to be able to keep them to two runs with a lineup like this it’s a lot of hard work.”

Abreu connected for his 27th homer, driving a Gibson offering deep to the second deck above the bullpens in left-center field.

Jorge Polanco hit his 18th homer for Minnesota, which leads the league with 241 homers and has an extra-base hit in 79 straight games, the fourth-longest streak in team history.

Eddie Rosario hit an RBI single in the ninth, but Colomé struck out Miguel Sanó with two runners on to end the game.

“I didn’t see anything wrong with the at bats we took tonight,” Twins manager Rocco Baldelli said. “Sometimes you put them on and don’t bring them in when you need to. It’s tough, it’s frustrating. But I thought the quality of the at-bats were good.”

Chicago got a run in the seventh when Tim Anderson scored on Yolmer Sánchez’s suicide squeeze on an 0-2 count.

“We gambled, it worked, we tacked on the run, and it was pretty exciting,” White Sox manager Rick Renteria said.

The Twins couldn’t continue their momentum against distant third-place Chicago, which Minnesota had beaten 11 of the previous 14 meetings. Starting Monday, the Twins’ next 13 games are against the White Sox and Detroit Tigers.

“We’re trying to approach it the same every day,” Gibson said. “If we win and we beat the teams we’re supposed to beat, we feel pretty good about our chances. We’re two games up and we’re in control of whatever happens. We’ve got to come out and play well, and give ourselves a chance by playing solid games. We feel pretty confident how it’s going to shake out.”

During Cruz’s at-bat in the first inning, a squirrel ran onto the field near Cruz before running into the Minnesota dugout, sending several players and coaches scurrying away. Sanó ran out of the dugout to get out of the way before the squirrel disappeared.

Twins: Cruz was reinstated from the injured list after the minimum 10-day absence and he will play through the ruptured tendon in his wrist. Cruz has reported being pain-free. … OF Max Kepler was out of the starting lineup after leaving Sunday’s game due to heat exhaustion. Baldelli said Kepler was available. … OF Byron Buxton (left shoulder subluxation) has taken light swings and reported no issues. Buxton played catch on the field before Monday’s game and has hit off a tee and soft toss.

Twins: RHP Michael Pineda (8-5, 4.20 ERA) will make his second start since coming off the injured list after being sidelined by a right triceps strain. Pineda gave up three runs in five innings last week against Texas.